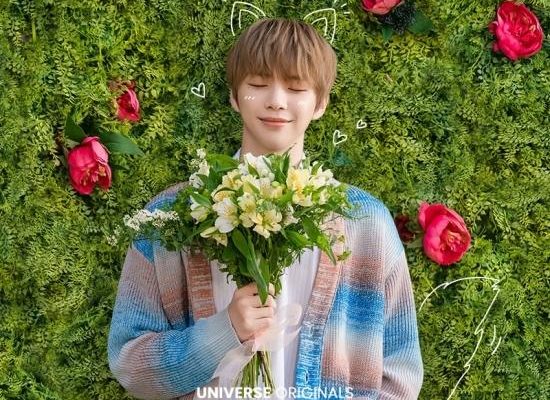 Kang Daniel takes the lead as UNIVERSE’s first star for its new series, TODAKLISM. The global fandom app launched the new program as a healing ASMR video show for K-Pop fans. In the series, artists will send their warm support and comfort to fans who experienced a difficult day. 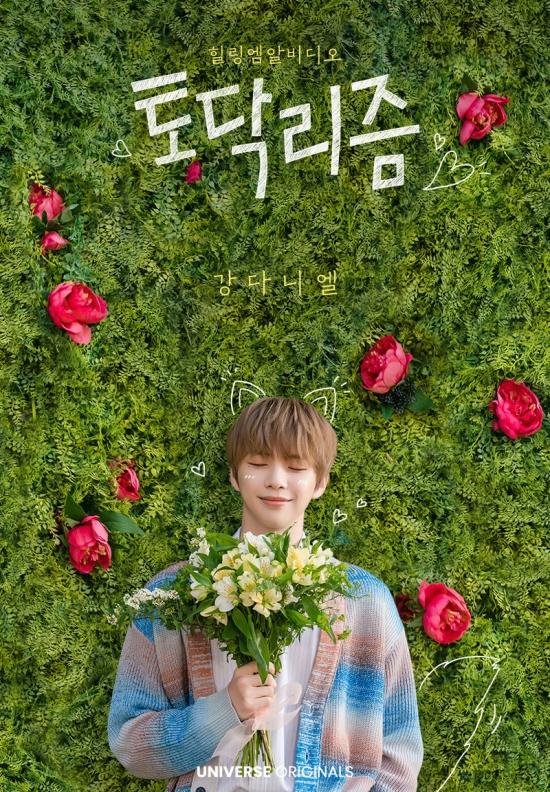 Through the soothing content of ASMR, K-Pop fans can find consolation with their favorite artists in relaxing sights and sounds.

Worldwide sensation, Kang Daniel, participated in the series launch as its first star. During the series premiere, the idol created a birthday cake for his fandom, Danity, in celebration of their recent anniversary in late August.

The soloist endeared fans through his clumsy but sincere efforts of making the perfect cake. Additionally, Daniel revealed different TMIs to curious fans in commemoration of the event.

The show delivered soothing sounds of creating whipped icing and syrup, as well as cake decoration. Moreover, the idol sang a heartfelt birthday song to fans, communicating his care and affection for them. The lighthearted nature of the program in pairing with Daniel’s angelic personality created a pleasant atmosphere for fans to take comfort in.

Through TODAKLISM, UNIVERSE will display artists’ picturesque visuals in combination with the calming sounds of ASMR. The content concept will provide solace to fans, while offering different artists the opportunity to communicate their sincere feelings with their fandoms.

The series will consist of eight main episodes. Moreover, the program will also feature one behind-the-scenes episode for viewers to enjoy. The program airs every Thursday at 10 AM KST on the UNIVERSE app for exclusive viewing.