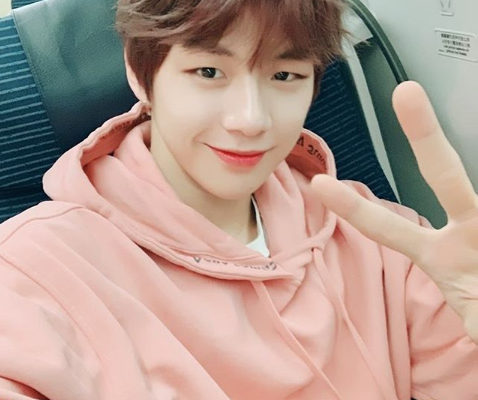 Well-loved as the ultimate winner of Produce 101 Season 2, Kang Daniel begins solo career through the launch of his official social media account.

On January 2, Kang Daniel posted his first Instagram picture with a caption of “HELLO”. In addition, he followed it up, with a cute selfie greeting his fans accompanied with a “HAPPY NEW YEAR” message. 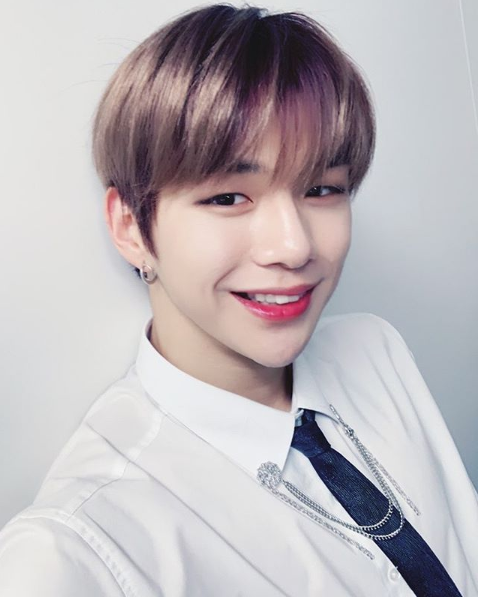 Signaling the start of his personal activities, more photos were also displayed. He proudly unveiled a remembrance photo of him after winning Best New Artist in the recently concluded 2018 MBC Entertainment Awards for his role in travel-variety show, It’s Dangerous Beyond the Blankets. 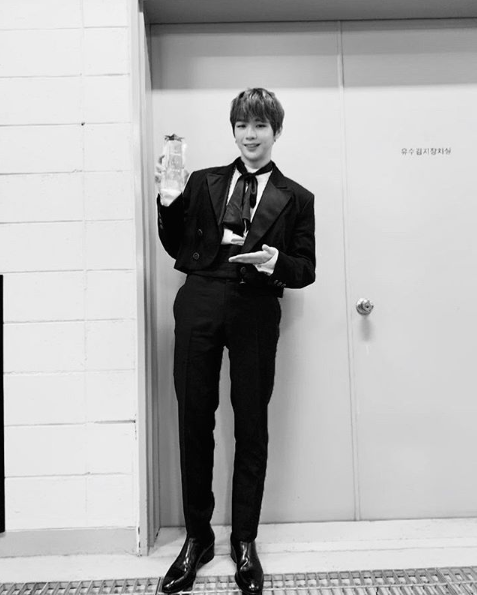 As of press time, Kang Daniel has amassed over 600,000 Instagram followers and counting, proving his popularity.

After promoting as a group for one and a half years, Wanna One contracts had expired on December 31, 2018, prompting them to head back to their original agencies.

Together with Wanna One members, the group is set to stage their final concerts on January 24 – 27 with 80,000 tickets already reported sold-out. 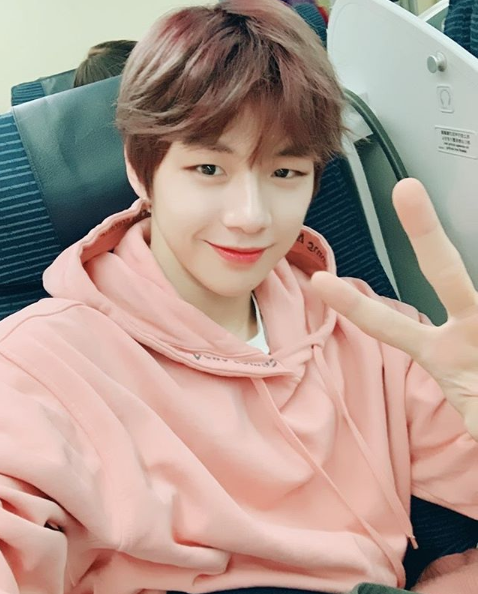