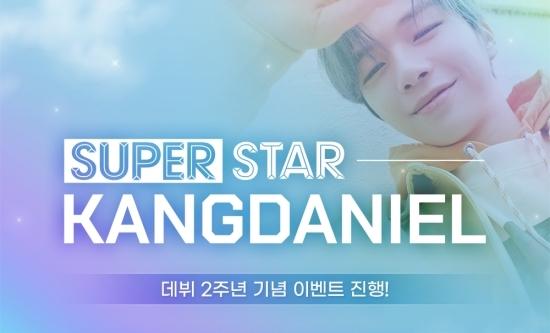 Kang Daniel will celebrate the second anniversary of his solo debut with the mobile rhythm game, SuperStar. The company behind the game, Dalcom Soft, announced on July 23 that it would commemorate his anniversary with fans by hosting a variety of in-app events, providing users with special perks. Kang Daniel is the first and only solo artist featured in the game series. 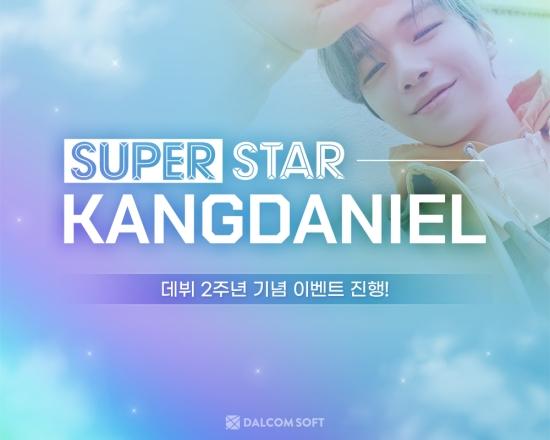 Titled, the 2nd Anniversary Mission Event, fans can enjoy the celebration over the span of two weeks. If fans complete all missions, they can win exclusive game backgrounds and items. Moreover, five lucky fans will win one of five signed polaroids of Daniel, chosen by lottery. Since this polaroid event is limited to the game, many anticipate an enthusiastic response from fans.

Furthermore, users can receive attendance gifts. If users log in during the event period, the game will provide various items such as card packs as rewards. Additionally, if fans log in during all event days, they will receive a “Prism Limited Theme A Card”. By using this special card, users can achieve a higher score compared to playing with normal cards.

Lastly, fans can enjoy exclusive packages sold during the event period. Users can purchase the “2nd Anniversary Package”. This package will include previous album-limited themes which were only available for a limited period of time. Moreover, fans can also purchase the “Surprising Day Package” on the exact date of Daniel’s solo debut, July 25, at a 77% discount.

These packages provide fans with the opportunity to collect limited-themed cards that are no longer available and expand their collections at a discounted rate.