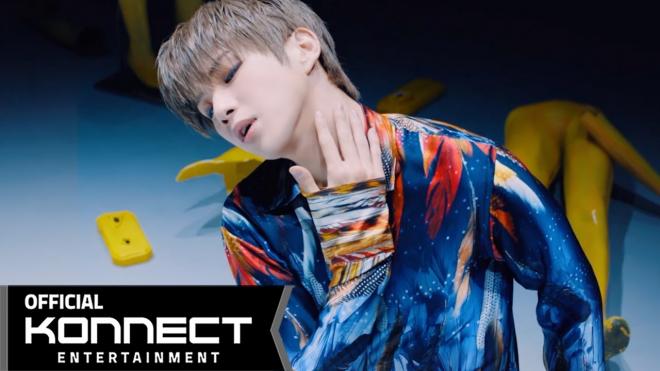 For the first time since his debut, Kang Daniel scores the incredible achievement of reaching 30 million views on YouTube for “Antidote”.

Kang Daniel surpasses a remarkable 30 million views on YouTube with his music video for, “Antidote”. The artist reached the achievement only four days and ten hours following the video’s release. 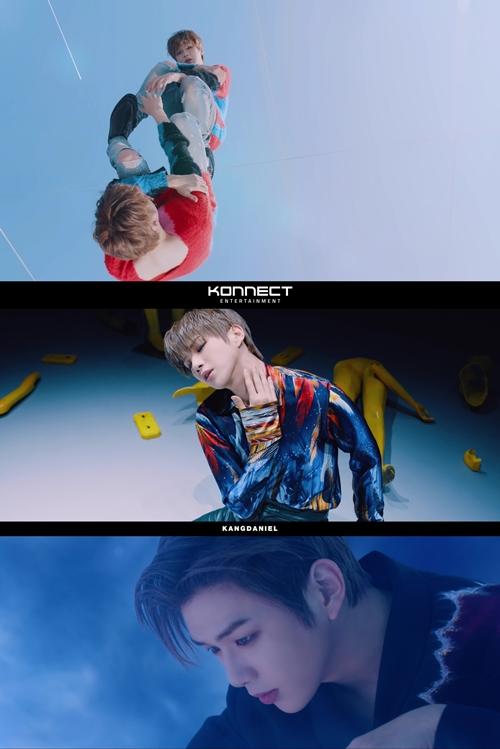 The video gained admirable views at a rapid speed. “Antidote” received ten million views in ten hours, and 20 million views in 40 hours. Its viewing records were twice as fast as those set by Daniel’s prior track, “PARANOIA”, displaying the artist’s impressive growth in a short period of time.

“Antidote” is the title track for the artist’s newest album, YELLOW, and the third mini-album in his Color music series. The theme for the project revolves around the idea that “not all you see is everything”, discussion phenomena, actions, and behind-the-scenes stories with music.

Featuring R&B and rock elements, fans were captured by the sentimentality of Kang Daniel’s sharp vocals as well. His strong vocal qualities communicated the “Antidote”‘s emotional message well, matched by his intense expressions that commanded attention from all viewers of the music video.

Furthermore, “Antidote” received glowing praise from many global fans in addition to his domestic fanbase. The release was a distinct break from the artist’s existing discography patterns, catching fans’ attention. Moreover, viewers enjoyed Daniel’s solo dancing throughout the video, highlighting his performing talents.

Both the pre-release and title track of YELLOW encountered supportive reactions from listeners. This support is even more significant considering this album contained musical experimentation and focused on the artist’s message delivery, rather than popular formulas.

Meanwhile, Kang Daniel will release a performance video version of “Antidote” on April 19.