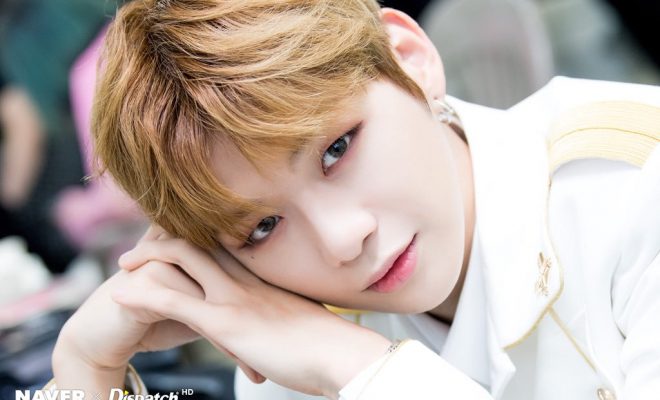 Looks like we’re not the only ones who wish to spend Valentine’s Day with Kang Daniel.

Kang Daniel has been voted as the top idol Korean whom students want to give chocolates to for this Valentine’s Day. 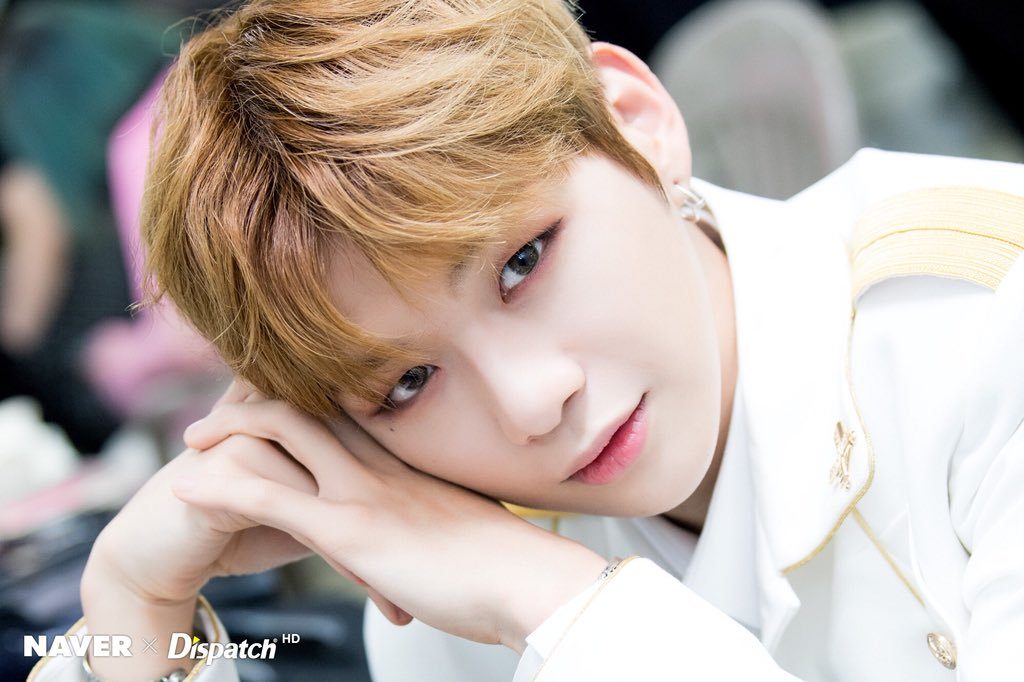 Internet math education company Se7en Edu put up a special poll made for the day of hearts from January 21 to February 11. Asking which Korean celebrity they want to give chocolates to for Valentine’s Day, a total of 10,670 had cast their votes – and now, we have the very, very relatable results.

After being voted by a total of 5,484 people, or 51.4% of the poll voters, Kang Daniel takes the top spot and is named as the top celebrity whom fans wish to give chocolates to.

True enough, the former Wanna One member and center has constantly proven to win hearts of not just young and teenage girls, but also noonas even when he was still a participant in Produce 101 Season 2, where he eventually emerged as the winner of.

Following Daniel in the second place is BTS’ Jimin, who garnered 40.2% of the votes after being chosen by 4,285 people. 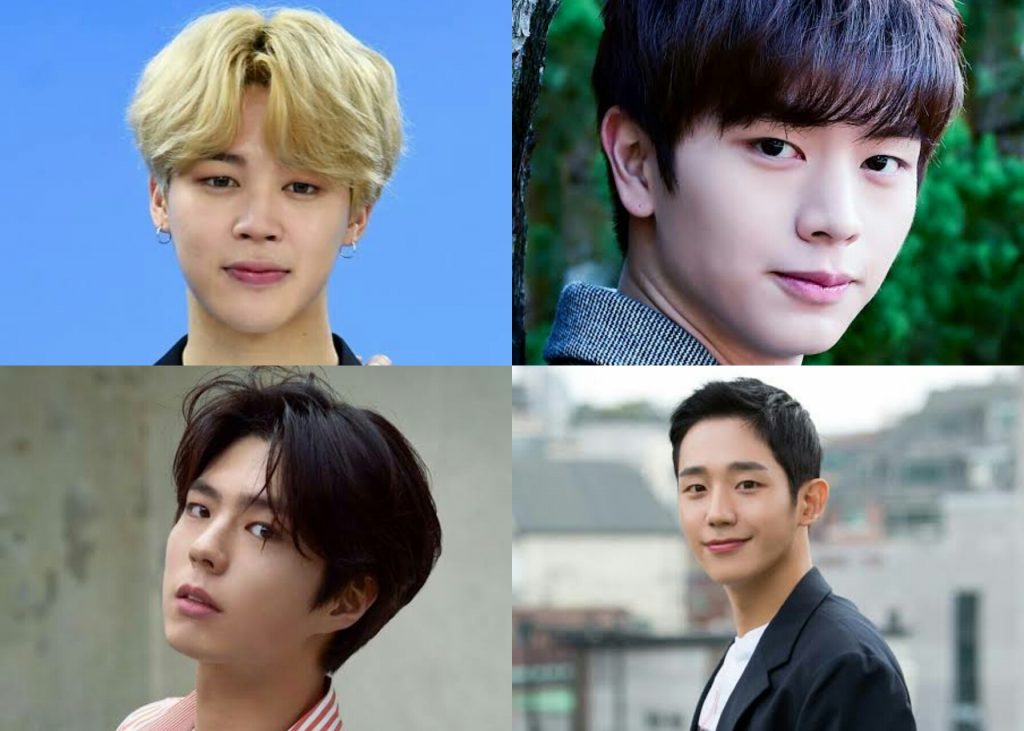 Meanwhile, BTOB’s Yook Sungjae landed on the third place with 5.5% of the votes. The nation’s boyfriend Park Bo Gum also appeared on the list at number four after receiving 1.6% of the votes.

Finally, Jung Hae In came in at the fifth place with 1%, thanks to his irresistible charms known by many K-Drama viewers, both domestically and internationally.

Which Korean celebrity do you wish to give chocolates to this Valentine’s Day? Let us know by leaving a comment below, giving us a holler on Facebook, or tweeting us at @hellokpop!