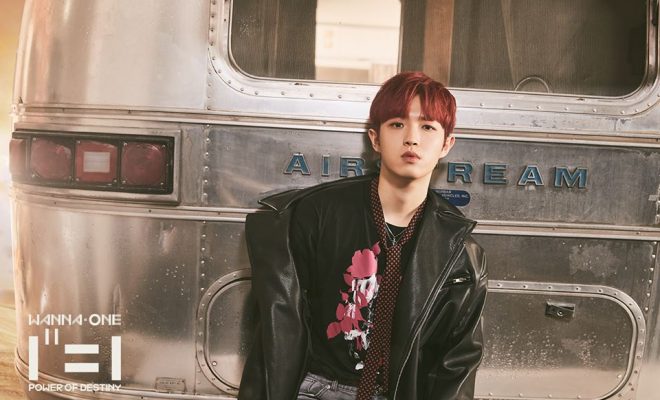 It seems fans are keen on welcoming the New Year with Kim Jae Hwan of Wanna One. 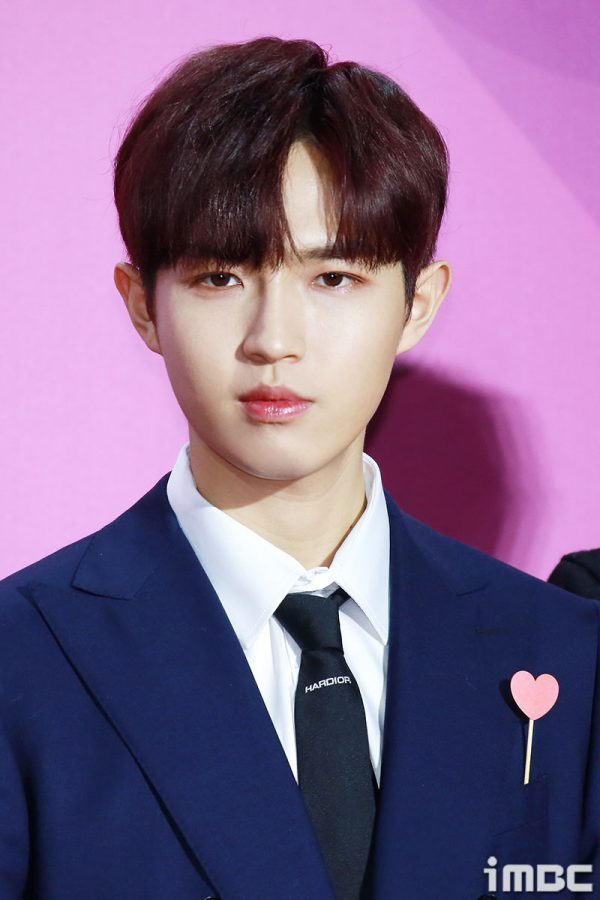 Kim Jae Hwan, also known as Wanna One’s “Main Everything” ranks first in a poll conducted about the “Idol you want to spend New Year’s with” via the Idol Champ app.

Wanna One’s main vocalist received 46.6% of the votes. Kim Jae Hwan participated in the second season of Produce 101. Despite being an independent trainee, he got the attention of the National Producers. He placed fourth in the final ranking of the show.

He debuted as part of the group and earned nicknames such as “Kim Bluffer” and “Eardrum Boyfriend”, to name a few.  Apart from showcasing his vocal prowess on King of Masked Singer and Immortal Songs, he also displayed excellent variety skills on TV shows Weekly Idol, Knowing Brothers, Happy Together and Idol Room with his group members.

Coming in a close second with 42.57% votes is JR of NU’EST. JR or Kim Jong Hyun also took part in Mnet’s survival reality program just like Jae Hwan. He showed his leadership ability all throughout the show and was recognized as the “Nation’s Leader”.

He belonged to the top twenty trainees together with the rest of NU’EST, though he failed to advance in the final eleven. His innocent personality and good heart endeared him to fans. In addition to being active in appearing on several TV shows, JR and NU’EST gained more recognition and made a successful comeback after their Produce 101 stint. 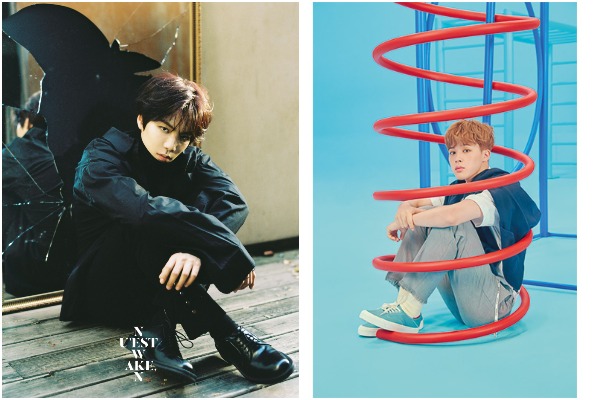 Rounding up the top three is Jimin of BTS with 4.22%. BTS has proven their immense global popularity and impact especially in 2018. Besides topping Billboard charts, the group has staged successful sold-out concerts, both in local and international stages. They have also spoke in front of World Leaders in a United Nations’ speech, encouraging the youth while promoting self-love.

According to Jimin, because of their busy schedule, there are times they are unable to interact with their supporters. So he communicates with them on SNS as frequently as he can, to stay connected with their fans.

Let’s raise an imaginary glass to welcome 2019 with these talented and warm-hearted idols!