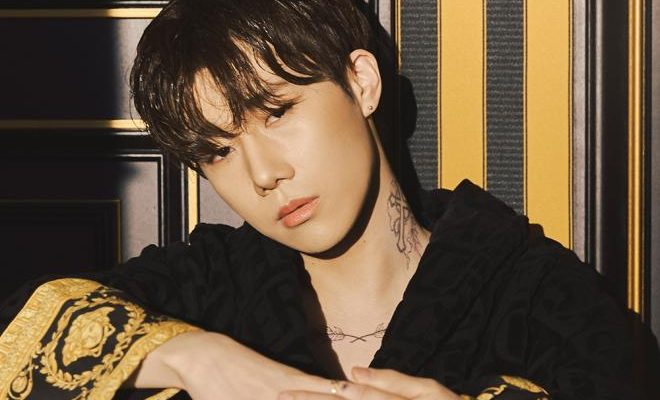 The music video of Kim Sung Kyu for his new song “I’m Cold” is showing an explosive reaction by passing the 5 million views milestone.

The recent comeback of INFINITE’s Kim Sung Kyu is displaying growing success. The artist’s video clip for his title track “I’m Cold” showed the love and support of fans, who waited for the idol’s return. 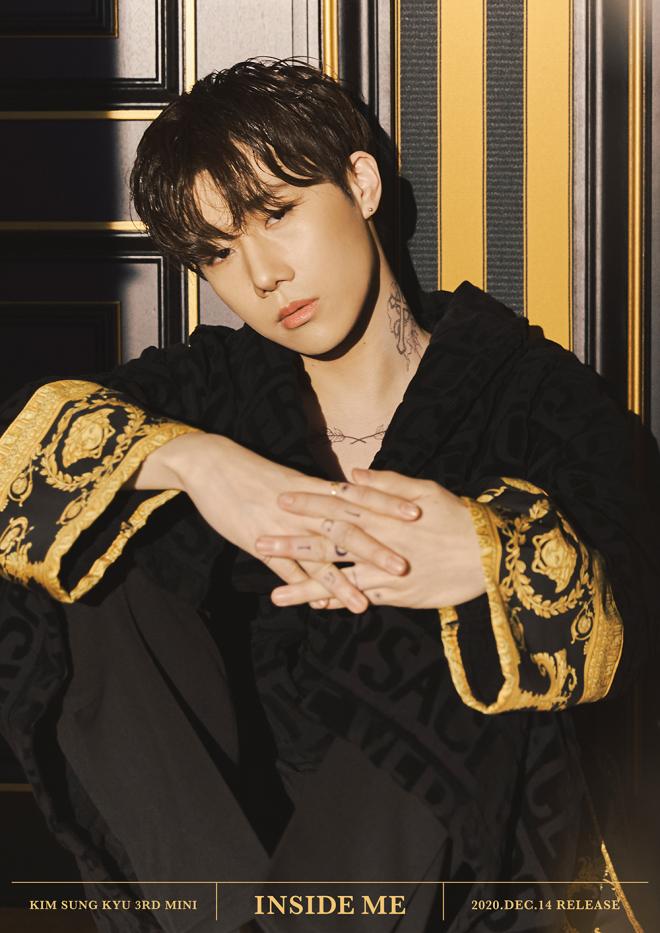 Kim Sung Kyu made his comeback with the third mini-album INSIDE ME on December 14. Only four days later, the music video for its main track “I’m Cold” exceeded 5 million views on YouTube, combined from the official Woollim Entertainment and 1theK channels.

Moreover, the clip showed great popularity in Korea and abroad. This proved that Sung Kyu is still a popular singer despite his hiatus of more than 2 years. The idol impressed not only with his “I’m Cold” views, but with his album too, as it showcased success as soon as it came out.

In particular, INSIDE ME ranked number one on the iTunes’ K-pop chart in 12 areas around the world., including Canada, France, Hong Kong, Indonesia and more. Also, all the songs entered China’s largest music site QQmusic’s chart.

“I’m Cold” is an R&B hip hop track with a guitar riff. The number focuses on the loss of someone precious and delivering the feeling of emptiness that follows. The music clip manages to portray that feeling through its captivating scenes, further impressing fans.

Check out the striking video for “I’m Cold” below! Meanwhile, Kim Sung Kyu plans to continue promoting his new work with his outstanding vocals and stages.