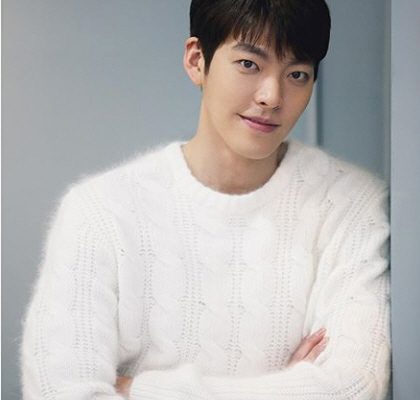 Moving to join the company also housing his publicly known girlfriend, the actor evokes readiness for a new start.

“We will be attentive, considerate, respectful, and will fully support the various activities of actor Kim Woo Bin,” AM Entertainment said in the caption of the photo they released on Instagram. The agency also asked for support to the actor and his endeavors.

Representing South Korea’s power celebrity couple, Kim Woo Bin and Shin Min Ah have been dating since July 2015. When Kim was diagnosed with nasopharyngeal cancer in May 2017, Shin has remained supportive by his side. Dating photographs of the two in Australia have also been captured, as well as, love support of the actor to his girlfriend with a coffee truck gift.

In December 2019, the actor presented in the 40th Blue Dragon Film Awards, his first public appearance after taking a temporary hiatus due to health concerns.

After that, he happily met with fans in Seoul through a fan meet titled 2019 Kim Woo Bin Thank You Fan Meeting on December 8 held at SMTOWN Theatre. It was reported that he has donated all proceeds from the fan meeting to help kids with cancer.