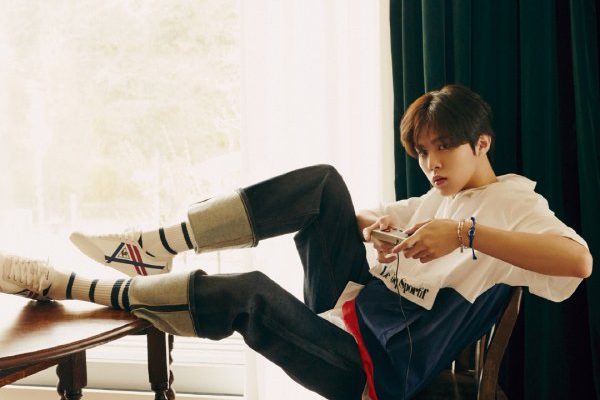 By Marty | May 9, 2020
FacebookTwitter
SubscribeGoogleWhatsappPinterestDiggRedditStumbleuponVkWeiboPocketTumblrMailMeneameOdnoklassniki

Kim Woo Seok is preparing to release his first solo album this May. He decided to reveal a bit more of the process for it through his own reality show. 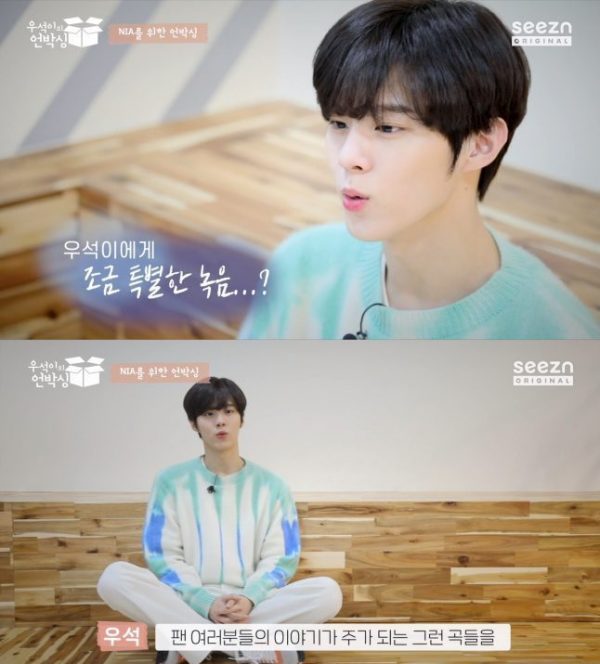 On May 7, the second episode of reality show Wooseok’s Unboxing was revealed through the Seezn app.

The idol visits a recording studio for a fan song he wrote. He draws attention by expressing his affection towards the fans and explained more about the track he was preparing.

Wooseok shares he wrote a special song for the fans because he wanted to use their story as the main theme. He feels strange about how many people were interested in him. Though, he also reveals how he found himself happy about the unfamiliar feeling.

He further impresses the fans by saying how he will definitely find them through his lyrics, “Even if later we don’t hear each other’s voices.”

He touches the hearts of many by adding the reason, “Because the fans have found me.” 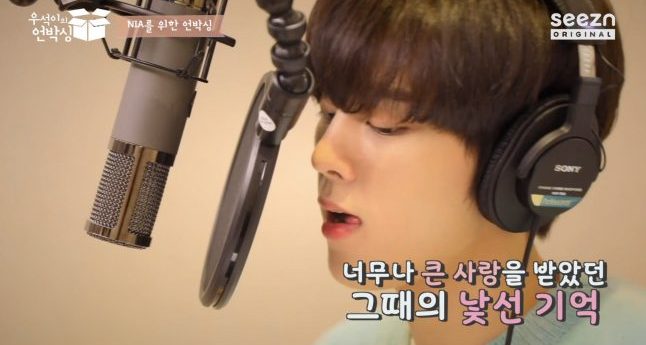 Wooseok’s Unboxing first broadcast was on May 6 on the Seezn app. It is a reality program featuring his Wise Bangkok Life and his daily life, thus gathering a lot of interest from the fans.

The artist scheduled to release his first solo album on May 25th. After revealing the preparation process through his show, fans are even more eager to see what he has in store for them.

Especially because of how he has already shown a couple sides of him by being active in various fields. Those include pictorials, acting and entertainment programs.

Meanwhile, Wooseok’s Unboxing will be released free of charge every Wednesday and Thursday on the Seezn app at 6PM KST.