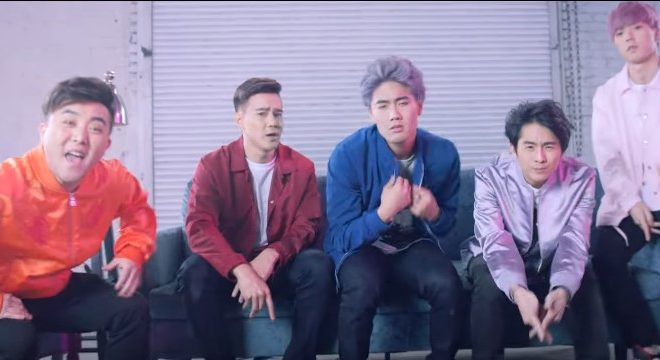 On March 24, after BgA released its second single Who’s It Gonna Be, it immediately exploded with massive popularity of the group online, which not only dominated iTunes K-pop charts but also achieved good results with its music video on YouTube.

At least one Kpooper (BgA’s official fandom name) has even gone all out to initiate an online petition on popular petition site Change.org with the aim for the group to perform on a Korean music show.

The petition, started by Alison Brown from Australia, targets to gather at least 100 supporters’ signatures, and then delivered to the major Korean music shows, including members Ryan and Philip Wang.

BgA (since 2016) are a highly popular online K-Pop group who have yet to make their official debut on a Korean music show despite already releasing two chart topping K-Pop singles. Please, please sign the petition so that the group will perform on a music show and become a full-fledged K-Pop group!

721
SHARES
FacebookTwitter
SubscribeGoogleWhatsappPinterestDiggRedditStumbleuponVkWeiboPocketTumblrMailMeneameOdnoklassniki
Related Itemsbga
← Previous Story BgA’s MV ‘Who’s It Gonna Be’ Hits Over 3 Million Views In One Day; Slays iTunes Chart At #1 And #3
Next Story → ASTRO’s Eun Woo Gets Pranked Hard For His Birthday + Moon Bin Expresses Jealousy Over Him Inviting NCT To The Beach