Kpop fans show their love for Eat Your Kimchi 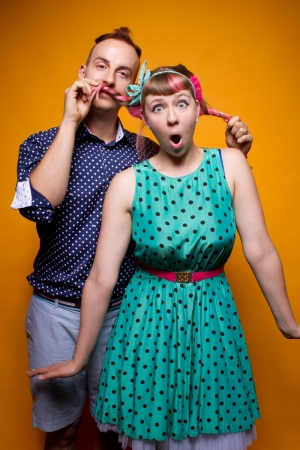 When you say the name Eat Your Kimchi around any Kpop fan, you’re sure to get a reaction almost instantly. The site and corresponding YouTube channels were launched just over four years ago and have now bloomed into the most popular site for Kpop entertainment worldwide.

Simon and Martina Stawski release weekly videos that cover an array of topics, from music video reviews and interesting finds to food reviews and mini travel documentaries. Their site is estimated to have hits in the tens of thousands each week and has become well known among the Kpop artist community, garnering attention from such artists as Eli from UKISS and Kevin from ZE:A. They have amassed over two hundred thousand subscribers for their main YouTube channel and close to eighty-three thousand twitter followers. Known for their zany skits and heartwarming personalities, Simon and Martina give their own unique look into Korean music and culture, giving the international fans a glimpse into what it’s really like living in Korea.

On September 5, Simon and Martina announced, via a video message on their Youtube channel, their plans to turn Eat Your Kimchi into an registered business in Korea and open their own official studio in Seoul. They explained the difficulties they would be facing while taking on this task and asked their fans to donate to their cause by creating a crowd-raiser on Indiegogo. Check out the video below.

They originally set their goal for $40,000 USD in 45 days, and never expected what happened next. In less than seven hours, Eat Your Kimchi fans, referred to as the Nasties, capped the goal.  Simon and Martina went on record on twitter expressing their absolute shock and gratitude with the following tweet. 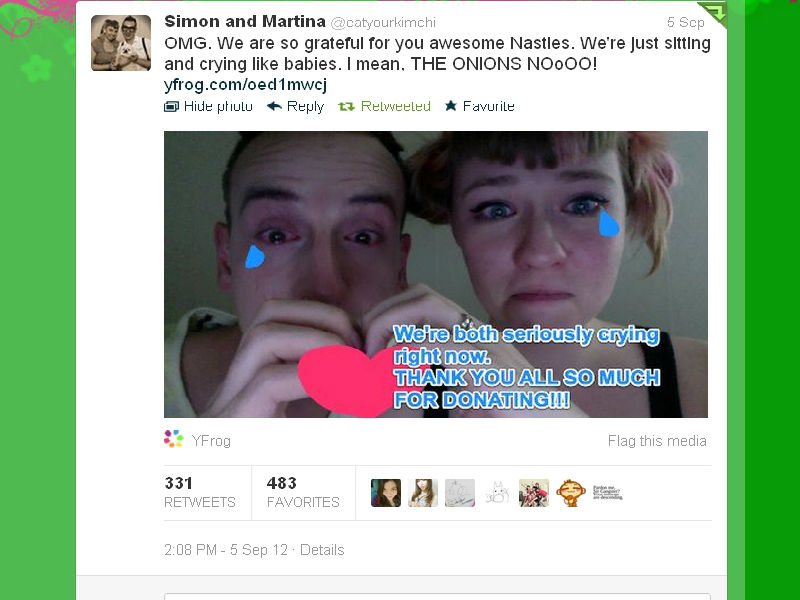 As of today, their crowd-raiser has amassed an astounding $73,000 USD and is still climbing. The fans out pour of unwavering support for the couple have become one of the hottest discussion topics of  international Kpop fans. We at hellokpop would like to congratulate Simon and Martina for achieving their goal and look forward to the day when we can see the official Eat Your Kimchi studio.