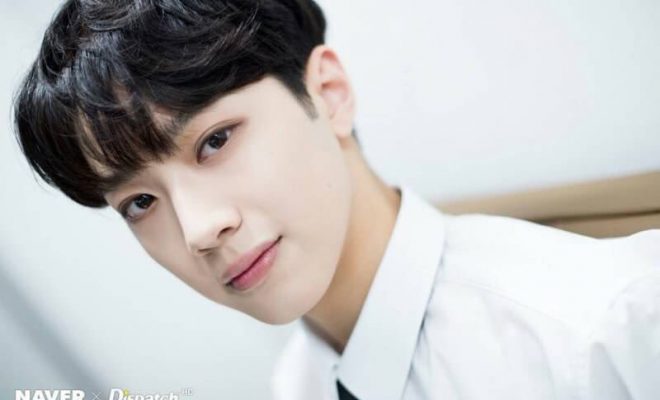 Lai Guan Lin has added more social media accounts to his register in preparation for his future activities! 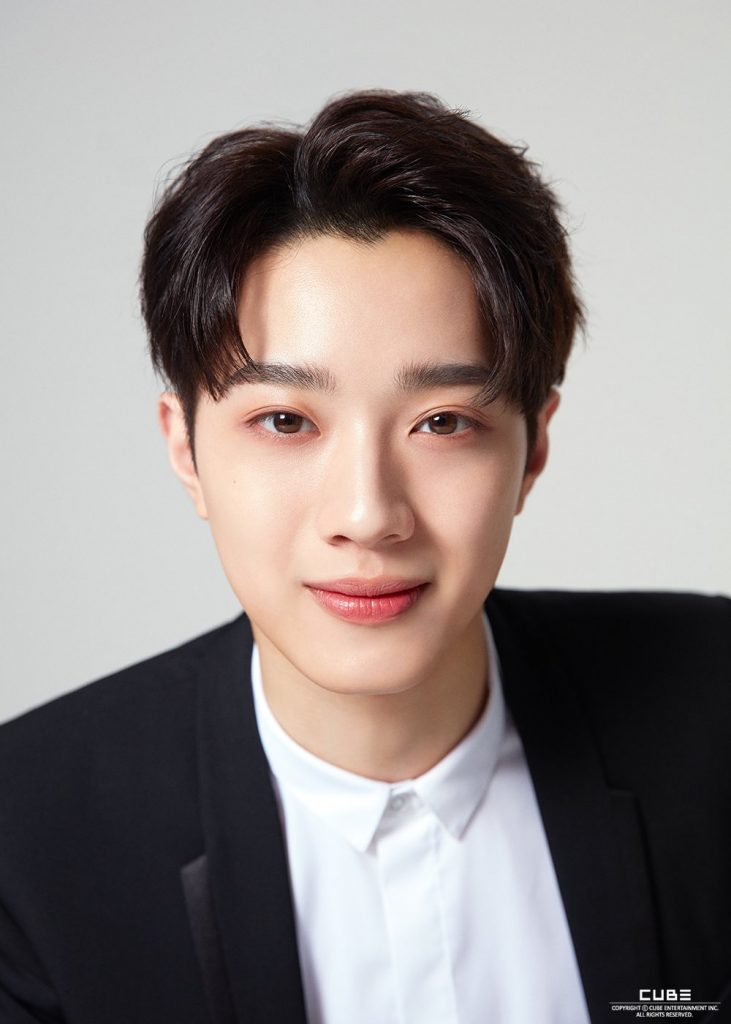 The former Wanna One member has officially joined Twitter and Facebook on February 15 as a post-Valentine’s gift to his fans. Following Cube Entertainment’s announcement of his new accounts, fans quickly flocked to his pages to show their support for the “chick idol”.

In fact, his Twitter account had reached 20,000 followers just an hour after his agency revealed his account, showing just how much fans have awaited his presence in the social networking site.

In addition to the two social networking sites, his agency had also set up an official V Live channel and fan cafe exclusively for him. Just like his Twitter account, Guan Lin’s fan cafe also attracted a lot of attention upon its launch. Within one hour after Cube Entertainment’s announcement, his fan cafe had recorded more than 120,000 page visits.

He had posted his first ever V Live broadcast as well on the same day to welcome fans to his new solo channel on the broadcasting site.

The rapper had earlier set up his personal Instagram account following the expiration of his contract as a member of Wanna One.

Have you followed Lai Guan Lin on his new social media accounts? Let us know by leaving a comment below, giving us a holler on Facebook, or tweeting us at @hellokpop!