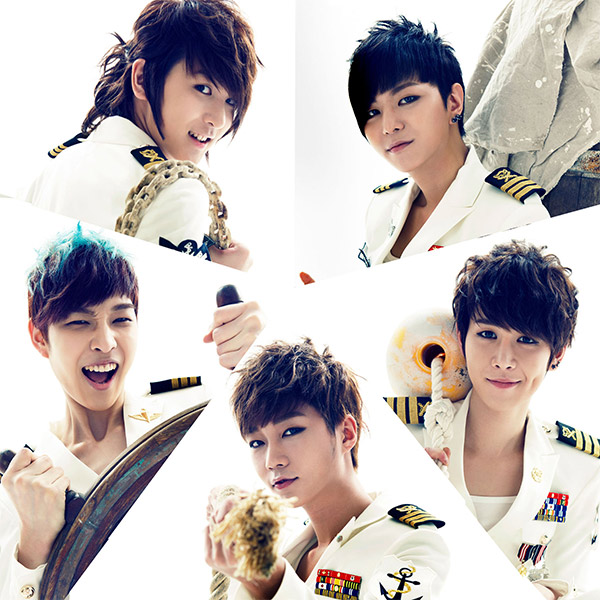 LEDApple reveals behind-the-scenes footage from ‘Run to You’

LEDApple has released some behind-the-scenes footage from their latest MV, Run to You. LEDApple had their comeback last week with the release of their same titled mini album.

The new footage has been released through LEDApple’s new four part series, LEDA DAY, which can be found on the groups official YouTube channel. The short series will be updated every Wednesday, so expect more from LEDApple soon!

Check out LEDApple behind-the-scenes for Run to You.

Hellokpop, as an independent Korean entertainment news website (without influence from any agency or corporation), we need your support! If you have enjoyed our work, consider to support us with a one-time or recurring donation from as low as US$5 to keep our site going! Donate securely below via Stripe, Paypal, Apple Pay or Google Wallet.
FacebookTwitter
SubscribeGoogleWhatsappPinterestDiggRedditStumbleuponVkWeiboPocketTumblrMailMeneameOdnoklassniki
Related Itemsbehind the scenesLEDA DayLEDAppleRun To You
← Previous Story NU’EST leave fans messages through MelOn
Next Story → Jay Park tweets about his time in Malaysia