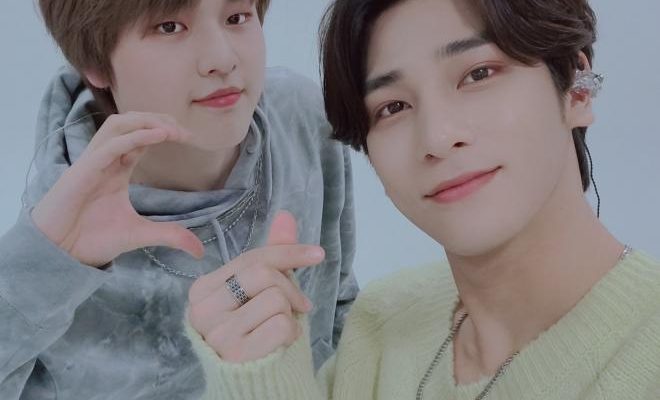 What a lovely way to celebrate a job well done! We are rooting for both of you, Lee Hangyul and Nam Dohyon.

Lee Han Gyul and Nam Dohyon, known as H&D, has officially made a splendid comeback with their special album “Umbrella” on September 23. The duo expressed their feelings on the first week of their promotions through a social media post. 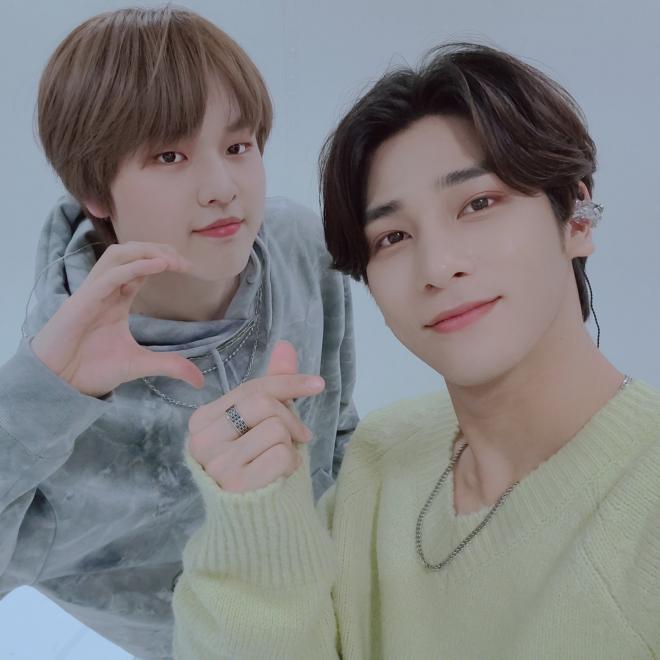 The duo took the internet by storm as they posted three photos, celebrating their joy after completing their first week of promotions. Capturing the hearts of fans, the two strike varying adorable poses and gets affectionate with finger heart poses.

Along with the pictures, Nam Dohyon said, “Hello everyone, this is Nam Dohyon. After finishing Inkigayo today, the first week activities are over. I’ll continue doing my best. Thank you so much for your support.” Meanwhile, Lee Hangyul expressed, “Did you enjoy Inkigayo today? Thank you so much for watching us today, and for always supporting us. I hope you all had a great Chuseok (Korean Thanksgiving). Bye~”.

Previously, the duo took the stage with Nam Dohyon’s self-composed song, the hip-hop R&B track “Umbrella”. Recently, they held an online video call event where they communicated and showed their love for fans.

According to various media reports, H&D’s special album Umbrella, will be their last project as a duo. They will be joining as members of the new group that will be launched by Pocketdol Studio.