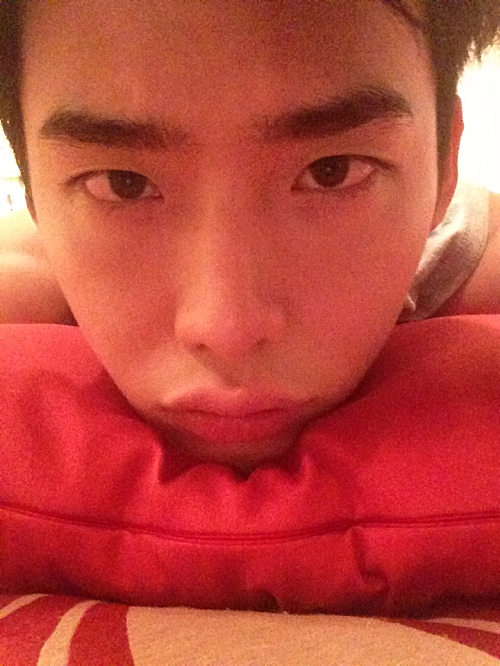 Lee Jong Suk says thank you to his fans

On August 24, actor Lee Jong Suk shared on his me2day account that he was becoming a little worn out by the work but because of the fan letters he received strength. He stated, “I felt that it was really great to have fans.. Thank you!!” Along with this post, he shared a selca as well.

Lee Jong Suk is well known for treating his fans very well. After the filming for his recent drama ended, he continued to be occupied with movie filming for movies No Breathing and Blood Boiling Youth (피 끓는 청춘). Due to a tight schedule, he says that he has been tired, but even in the midst of his busy schedule, Lee Jong Suk left a thank you note for his fans.