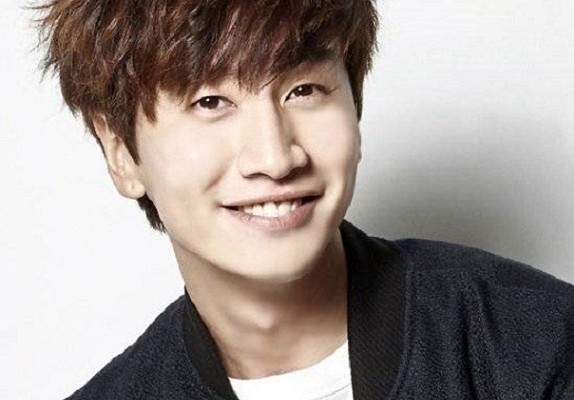 It was a memorable night in Beijing as a number of big stars from Hongkong, Taiwan, China, and Korea gathered under the roof of China World Trade Center Tower 3 for the 2015 Sina Weibo Night on January 7.

Running Man’s Gary, Song Ji Hyo and Lee Kwang Soo all received their respective awards. During the show, three of them were spotted getting excited when actor Stephen Chow made a surprise appearance on the show, along with Jelena Jia (daughter of the star parents Jia Nai Liang and Li Xiao Lu).

Kwang Soo could not contain his excitement and even took photo of them on stage with his phone. 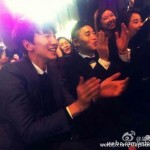 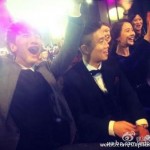 Kwang Soo later shared the photo through his Weibo account, with words: ‘见到您很高兴 我的英雄♡ #周星驰#‘ (Direct translation: (I)am glad to see you. My hero #StephenChow). He is a cute fan, isn’t he? 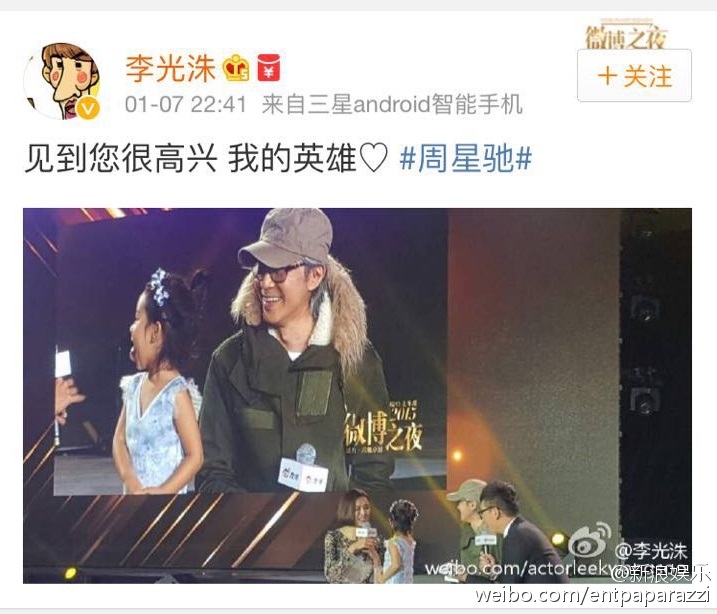