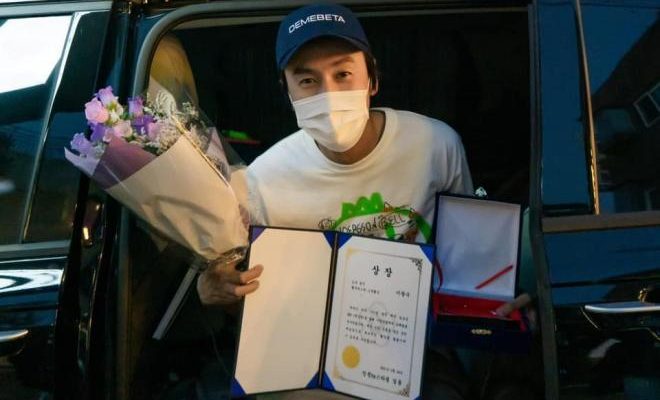 Photo from KINGKONG by STARSHIP

Wishing nothing but the best for Lee Kwang Soo in his next chapter!

After over a decade, Lee Kwang Soo, the one and only “Prince of Asia,” has officially bid his goodbye to SBS’ longest-running variety show Running Man. 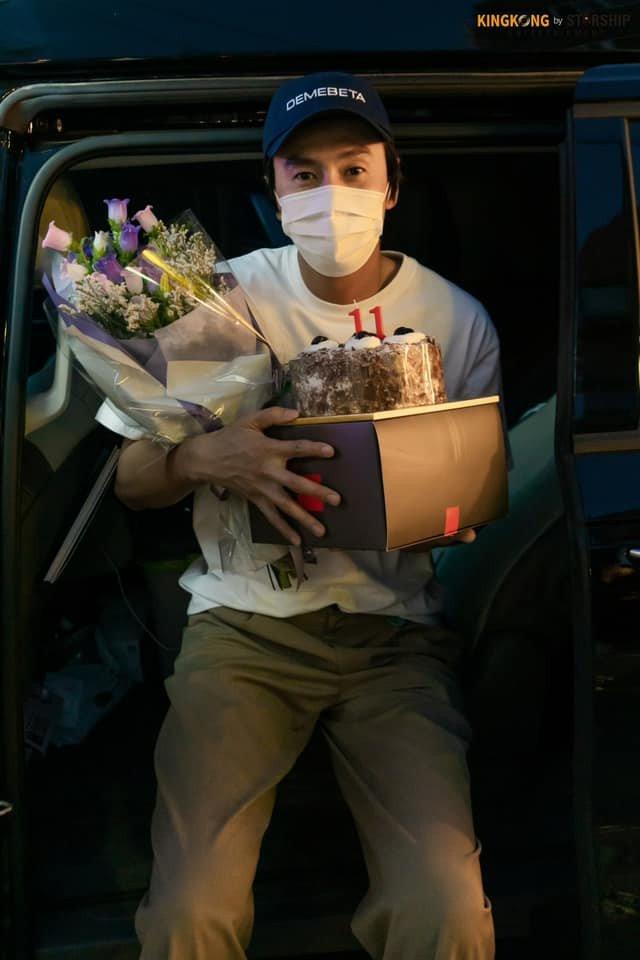 The variety gem’s final Running Man episode aired at 5 PM today. A few hours prior to the show’s broadcast, his agency, KINGKONG by STARSHIP, shared a commemorative post online.

In the photos, he is seen smiling happily while holding a bouquet of flowers, a cake with 11 candles, and a completion certificate.

The well-loved actor and variety star expressed his gratitude in the caption, “Thank you for running together for 11 years. I sincerely thank the viewers who ran with Lee Kwang Soo on SBS’ ‘Running Man’ every Sunday for 11 years. Thank you again for all the love and support you have given me, and please be with me until the end of today (13th, Sunday) at 5 PM.” 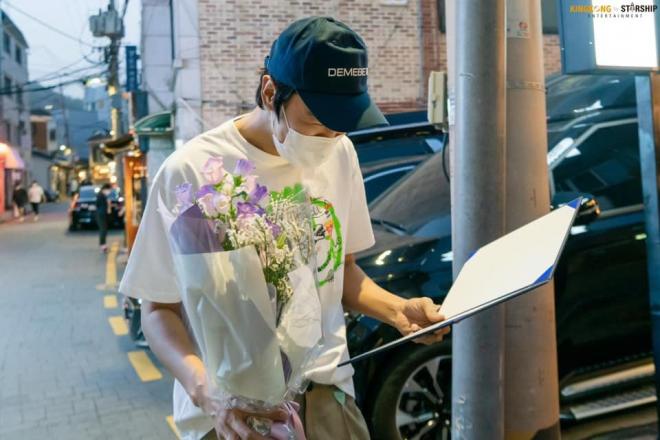 Meanwhile, SBS revealed that they will not be adding a new member to replace Lee Kwang Soo on Running Man for the time being.

In April, the agency announced his departure from the show. According to the company, the Hallyu star decided to leave the show to recover, both physically and mentally.

Lee Kwang Soo received so much love and support from fans around the world throughout his stint on Running Man. With his tall figure, betrayal antics, and unlucky moments in the show, he earned the nicknames “Prince of Asia,” “Giraffe,” and “Gwangvatar.” Showing his power as an entertainer, he also bagged several SBS entertainment awards. From receiving his Variety New Star Award in 2010, he eventually won his first Variety Daesang in 2016.