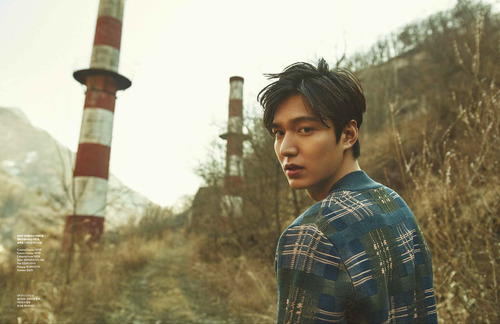 Before his anticipated small screen comeback, Lee Min Ho has been resuming various activities such as brand endorsements and international schedules. Recently, the actor attended a fashion event in Paris, France. His first overseas schedule was met with cheering crowd of fans at Petit Park.

Thanks to @berluti and #paris #minoz i love u see ya

Uploaded Lee Min Ho photos by fans show the actor swarmed by his adoring supporters. Keeping his bright smile as he engaged with his fans, the actor responded to fan sign and photo requests.

The actor, who celebrated his birthday on June 22, has gifted his followers with a surprise Instagram live broadcast recently. Aside from that, he adorably posed in the middle of the gifts he received for his birthday.

Thank you everyone , this birthday was special because of all of you.

Last year, in a Korean wave survey conducted by the Korea International Culture Promotion Agency (KCIA), the interest of French fans to the actor was revealed. With 7,500 Korean cultural contents experienced in 16 countries including Asia, the Americas and Europe, the actor has been a recurring favorite as preferred performer.

Since completing his military service, Lee has been actively advocating the spirit of sharing through PROMIZ. Through the donation platform, he made children from 12 regional centers in Jinan county, Jeolla province happy. Currently, PROMIZ carries on with 2019 campaign of providing clean waters to South Africa. 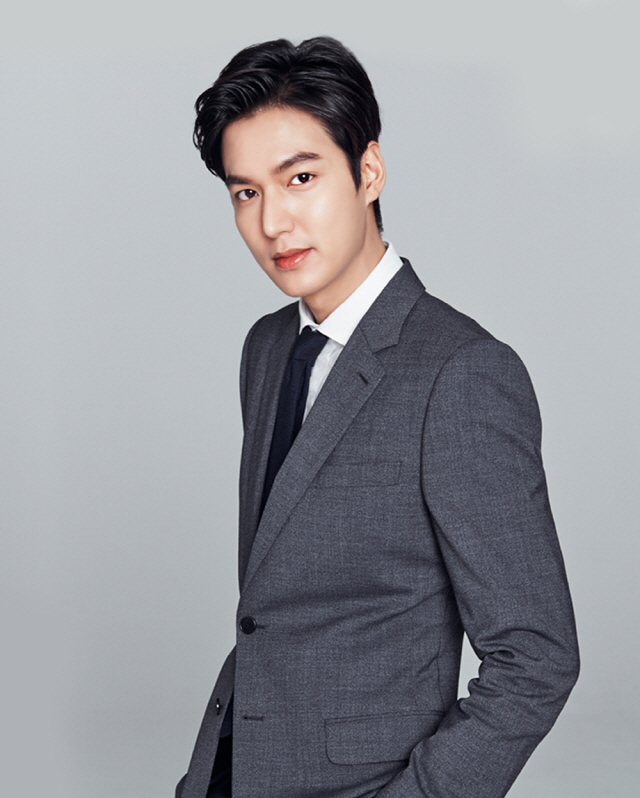 Hellokpop, as an independent Korean entertainment news website (without influence from any agency or corporation), we need your support! If you have enjoyed our work, consider to support us with a one-time or recurring donation from as low as US$5 to keep our site going! Donate securely below via Stripe, Paypal, Apple Pay or Google Wallet.
2.7k
SHARES
FacebookTwitter
SubscribeGoogleWhatsappPinterestDiggRedditStumbleuponVkWeiboPocketTumblrMailMeneameOdnoklassniki
Related ItemsLee Min HoThe King: the Eternal Monarch
← Previous Story BTS’ “Boy With Luv” Amazingly Surpasses 400 Million YouTube Views In Just Around Two Months
Next Story → People Actually Think Vietnamese Celebrity An Japan Looks Like Park Bom Because Of This Reason