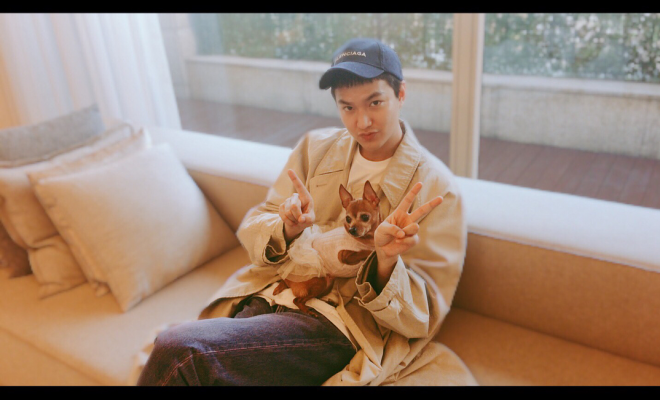 Lee Min Ho Thanks Fans In Celebration Of His 12th Anniversary

Lee Min Ho is blessed beyond measure for having the sweetest fans!

On May 10, Lee Min Ho shared a happy milestone with his followers by posting casual photos of himself, surrounded by gifts for his 12th year anniversary since debuting in 2006. 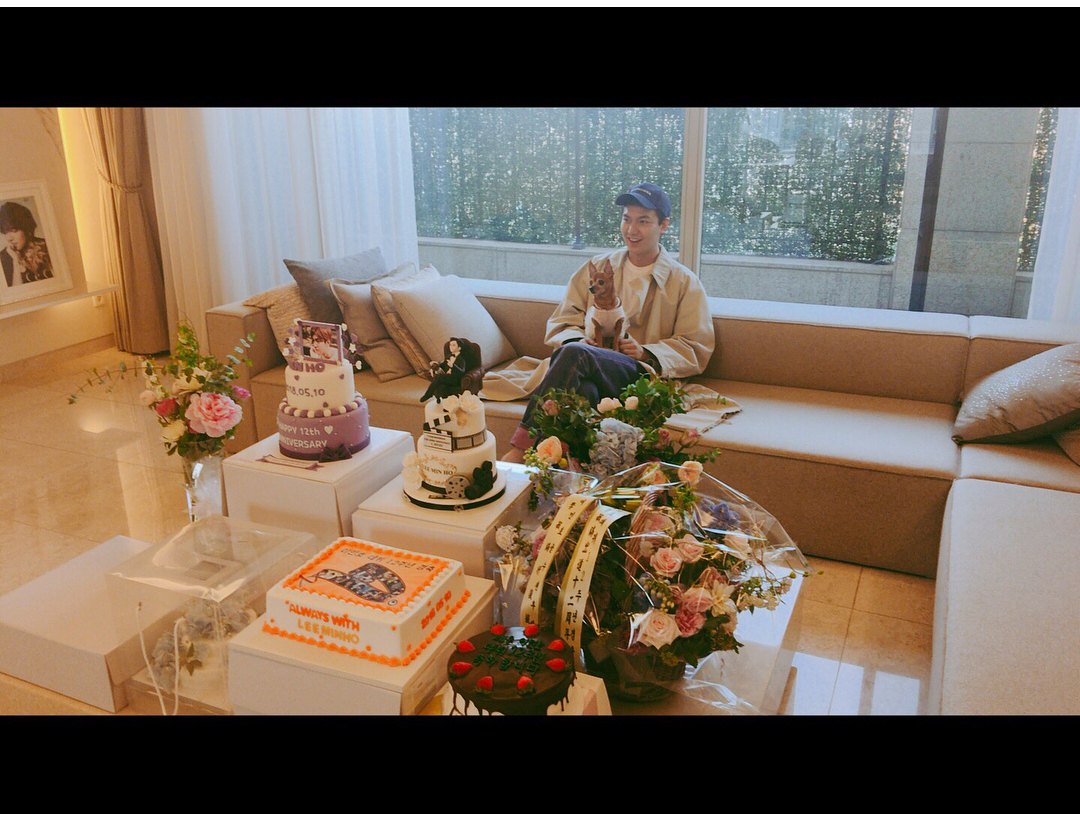 The pictures are captioned with “12th year, thanks for everything”. It is a sweet and appreciative message that the actor wants to tell his followers who have been supporting and patiently waiting for his return after he was enlisted for the mandatory military service.

The selcas show Lee Min Ho sitting in front of the presents from his fans, wearing comfy clothes, while playing with a cute puppy in his arms.

Lee debuted in 2006 EBS series, Secret Campus. He worked for two more school-youth dramas in 2007 for Mackerel Run and I am Sam. 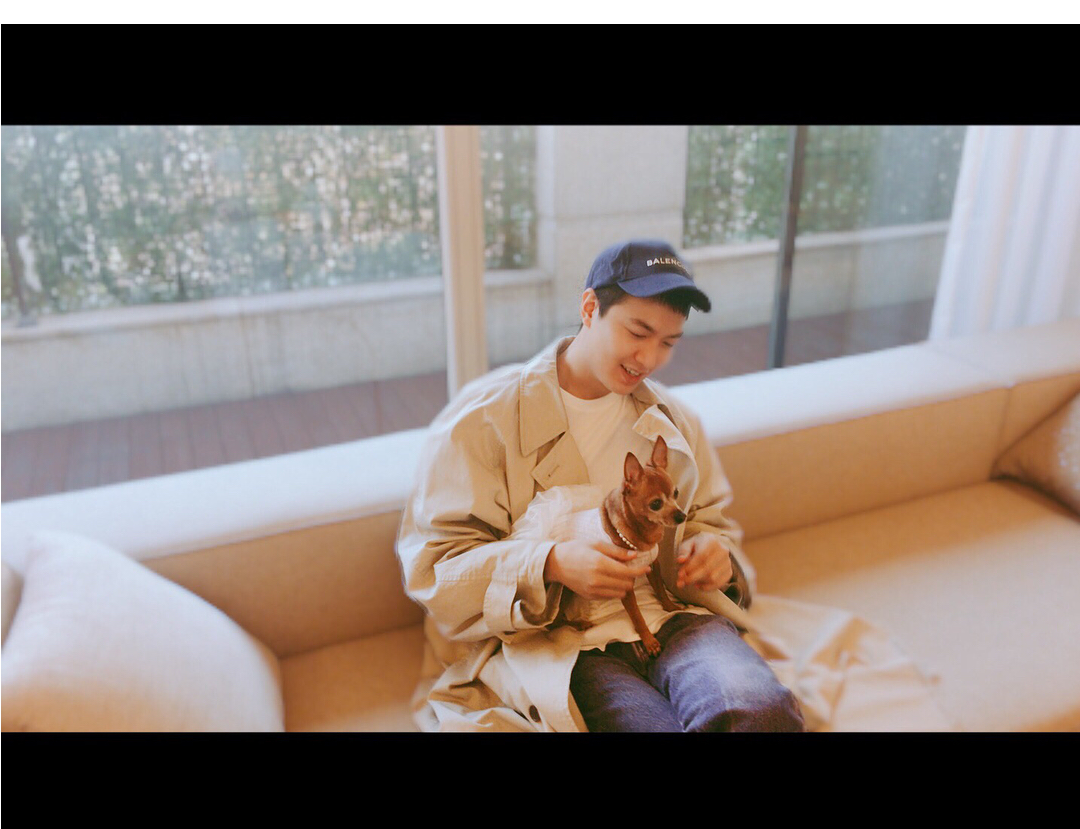 His role as Gu Jun Pyo in 2009 KBS2 TV series’ Boys Before Flowers became his breakthrough performance. The Japanese manga adaptation solidified his career to worldwide popularity. From then on, he has been stringing one after another successful dramas playing lead man roles with the top actresses of the country.

He played the role of an architect opposite Son Ye Jin in the endearing rom-com Personal Taste. Thereafter, he portrayed the titular role of City Hunter with Park Min Young.

His first period-fantasy drama Faith saw the actor taking an important historical figure, Choi Young, who time-travels and meets a modern doctor (Kim Hee Sun) to whom he falls in love with.

2013 marks another milestone to his blooming career as he began touring Asia for fan meetings along with the release of his music album, My Everything. 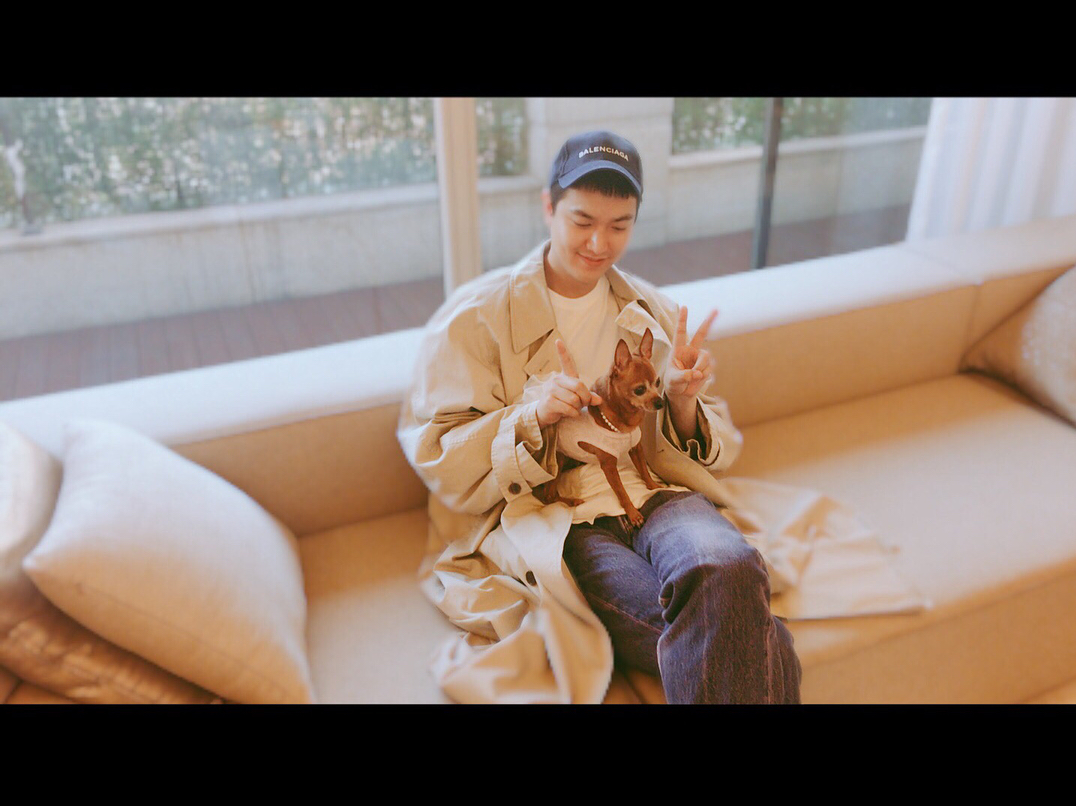 For his last TV project, he posed as a top-notch con-artist, who falls madly in love with a beautiful mermaid in The Legend of the Blue Sea, considered one of the best K-dramas in 2016.