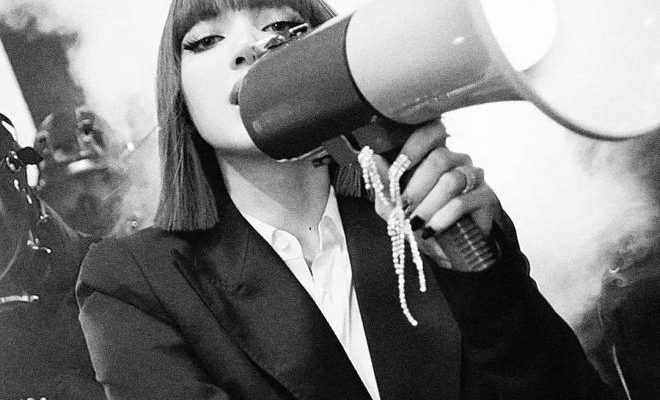 Lisa scores yet another achievement with her solo music video for, “LALISA”, recording the fastest 400 million views by any K-Pop female soloist.

Lisa surpassed an impressive 400 million views for her music video of her solo release, “LALISA”. The project continues to gain immense attention from domestic fans and those overseas, displaying the idol’s consistent global popularity. 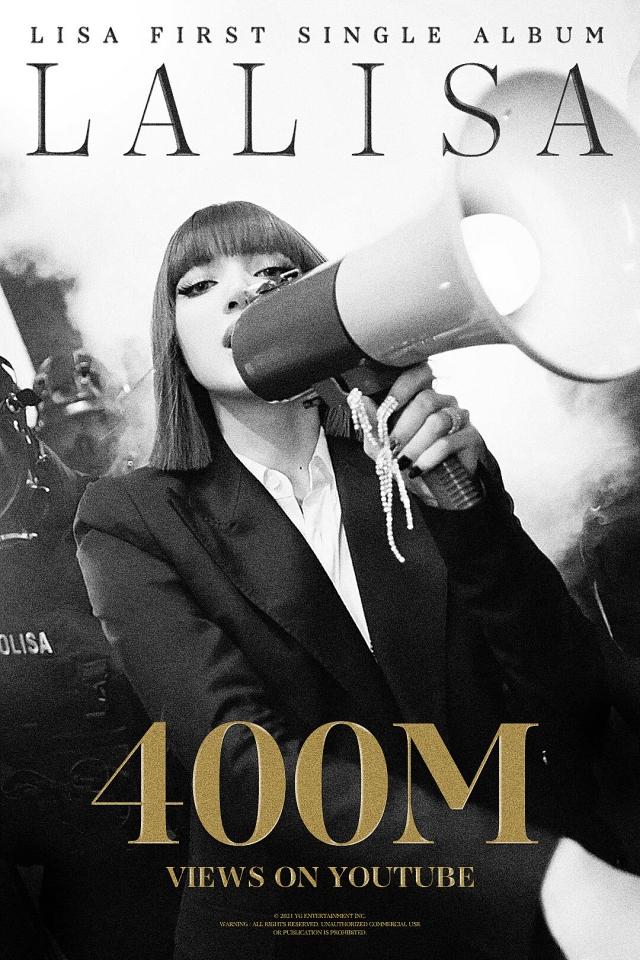 According to YG Entertainment, Lisa officially reached 400 million views on January 9. This record was set only 121 days following “LALISA”‘s release on September 10, 2021.

The prior record-holder was BLACKPINK’s own Jennie, who reached the 400 million mark 395 days following her release with “SOLO”. As both members of BLACKPINK held the record, their individual achievements point to the group’s success overall and the overwhelming support their fandom continues to send the members.

“LALISA” captivated fans upon listening with its hip-hop bass beats. Its powerful rhythm, reminiscent of sirens, allured listeners even further. Within 24 hours, the music video for the track exceeded 73.6 million views. Many coined Lisa “The World’s Best Solo Artist” as a result.

Moreover, the music video then surpassed 100 million views in two days, 200 million in 13 days, and 300 million in 48 days. The view count reasserted “LALISA”‘s catchy appeal as well as the singer’s strong performance skills highlighted in its music video.

Since her solo project, Lisa continues to receive love as a soloist and group member of BLACKPINK.