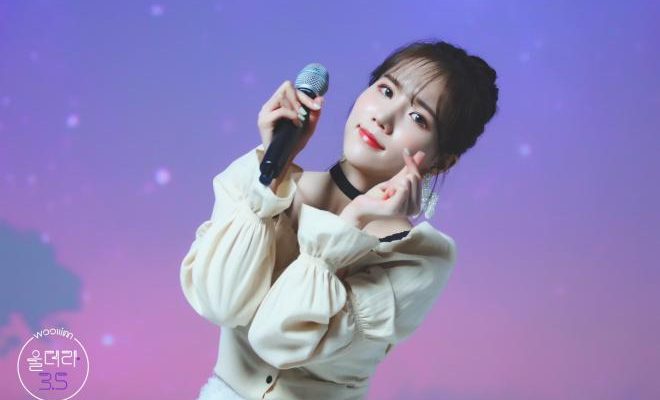 Lovelyz’s Jin Captivates With Her Graceful Voice In “Woollim The Live 3.5”

Jin made the weekend lovelier with her participation in Woollim The Live 3.5.

Lovelyz’s Jin covered Lee Sora’s “Like The First Feeling” for Woollim The Live 3.5. The video appeared on the official YouTube channel on April 24 at 8 PM KST, drawing the attention of fans. 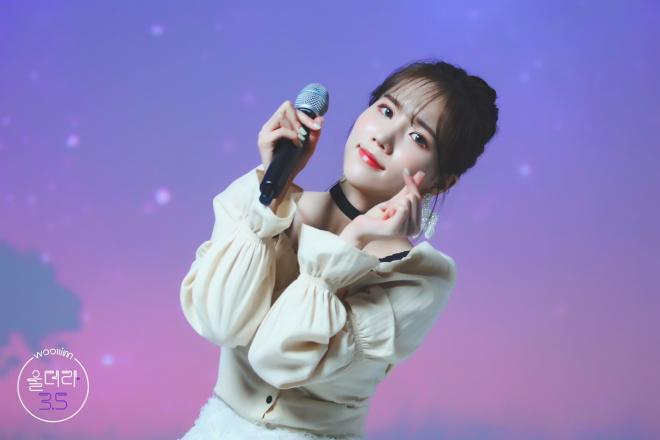 In the clip, Jin performed her song while sitting in front of a dreamy background. She started her stage calmly and immediately gathered attention with her sweet vocals. The artist delivered sad emotions and captivated viewers while showing a different charm to the song from its original version.

In particular, Jin impressed with her unwavering vocal skills while moving between high and low tones. The delicate expression presented by “Lovelyz’s emotional vocal” attracted the eyes and ears.

Jin is part of the girl group Lovelyz, who made a surprising and stunning transformation during their last comeback in September 2020. As one of the main vocalists, Jin showcased impressive skills as a singer through her touching video. Also, her participation in Woollim The Live was highly anticipated, making many fans happy to see her present her own cover.

Woollim The Live is currently running season 3.5, delivering high quality live content from artists under Woollim Entertainment. New videos come out every Wednesday and Saturday at 8 PM KST and offer stages that haven’t been seen before.