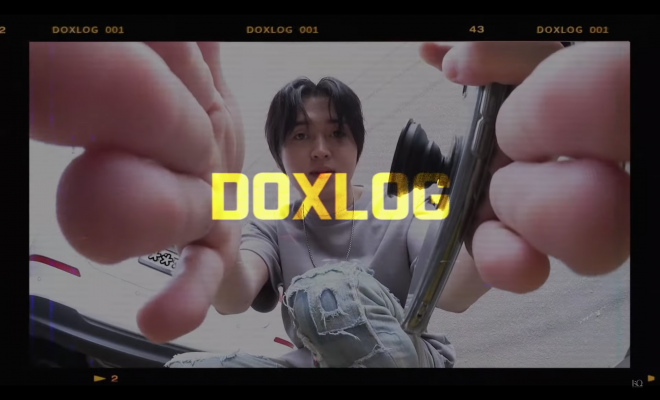 Soloist Maddox unveils the first episode of his YouTube series, featuring fellow KQ Entertainment artists, just ahead of his comeback!

KQ Entertainment’s soloist, Maddox, excited fans by launching a YouTube series titled, DOXLOG. The first episode of the series aired on the company’s channel on June 16. The videos intend to show an honest glimpse into Maddox’s daily life and take fans along with him. 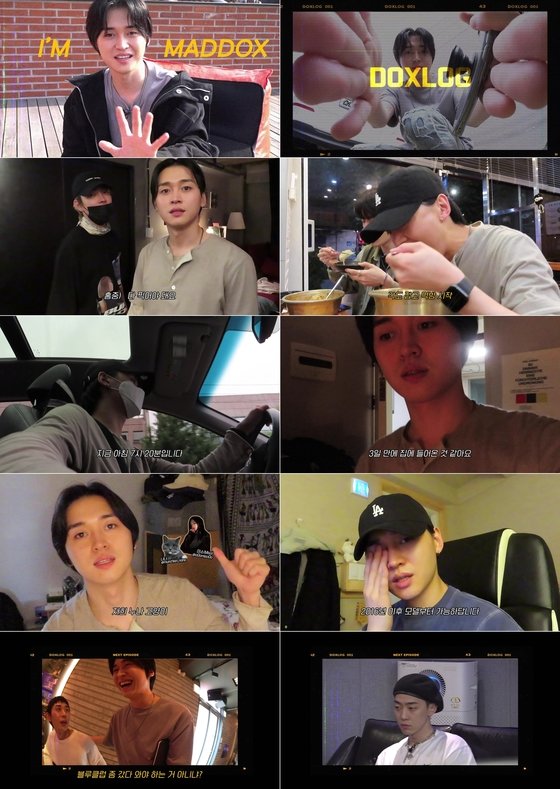 In the first episode of his vlog series, Maddox provided a refreshing look into his work as a musician. Endearingly, the video features other members of his KQ Entertainment family: ATEEZ’s Kim Hongjoong, as well as producers LEEZ, Ollounder, and Peperoni, who are from the label’s producing team called Edenary.

Viewers fondly admire the easy-going friendship in the group. Hongjoong, who also has a YouTube series on the company’s channel, jokingly labeled himself a “senior vlogger” and recommends Maddox to film everything from eating to going to the restroom. The label-mates work on producing music in their shared recording studio, before heading out for a group meal.

Maddox impresses audiences with his work ethic, revealing in the next scene that the team had been there all night. However, pulling long hours is not an uncommon occurrence; upon arriving at home Maddox reveals he had not been home in three days! He shows his passion for his work and music production once again by returning to the studio soon after.

Featuring rough cuts and a hand-held camera, the video charmed fans with its candid style.

Meanwhile, Maddox has also been busy with the upcoming release of his single titled, “Sleep”. His anticipated project releases June 22 at 6 PM KST.

FacebookTwitter
SubscribeGoogleWhatsappPinterestDiggRedditStumbleuponVkWeiboPocketTumblrMailMeneameOdnoklassniki
Related ItemsATEEZKim Hongjoongkq entertainmentMaddox
← Previous Story BLACKPINK Enthralls In Dauntless Second Round Title Posters For Single “How You Like That”
Next Story → A.C.E Plays Sentimental Music Produced By WOW In “Stand By You” Music Video Teaser