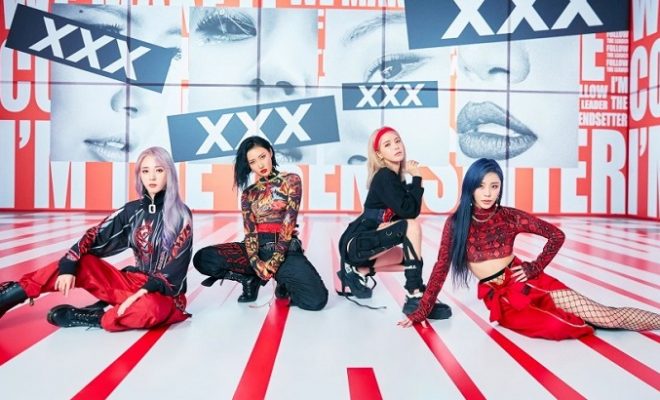 Congratulations to MAMAMOO for bagging an impressive milestone on the YouTube platform! 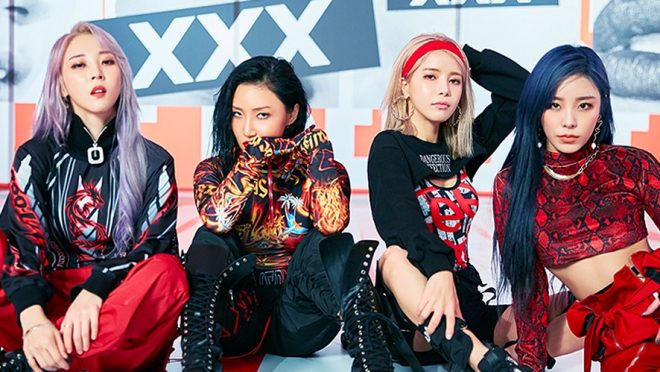 Just recently, the girl group’s music video for “HIP” has successfully reached the 100-million mark on YouTube – a fitting gift for Wheein who is currently celebrating her special day today. Remarkably, it officially became their first-ever music video to achieve the impressive massive count on their official channel. They attained the record in around five months, two days, and 18 hours after its successful worldwide release.

Released on November 14, 2019, at 6 PM KST, Solar, Moonbyul, Wheein, and Hwasa made their jaw-dropping return with their second full-length album reality in BLACK.

Meanwhile, fans should also watch out as MAMAMOO’s beloved leader Solar is set to make her grand debut very soon! She is currently stealing the hearts of everyone with her mesmerizing teasers for her upcoming first solo album Spit Out. The multi-talented vocalist’s highly-anticipated music will be released on April 23 at 6 PM KST. 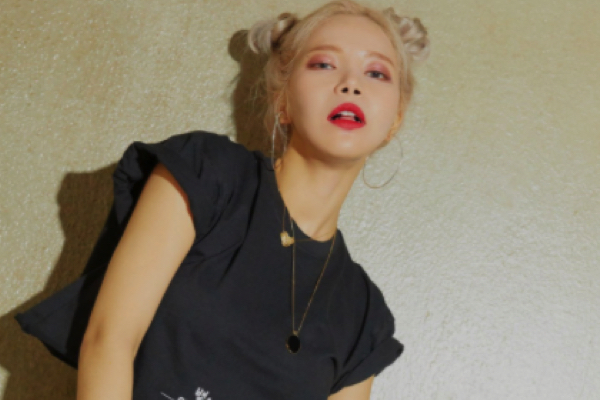