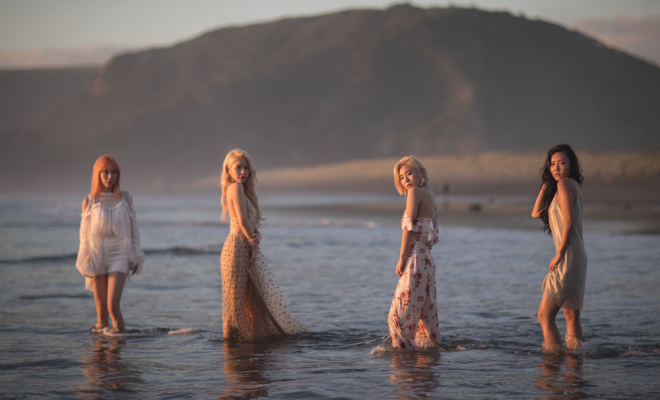 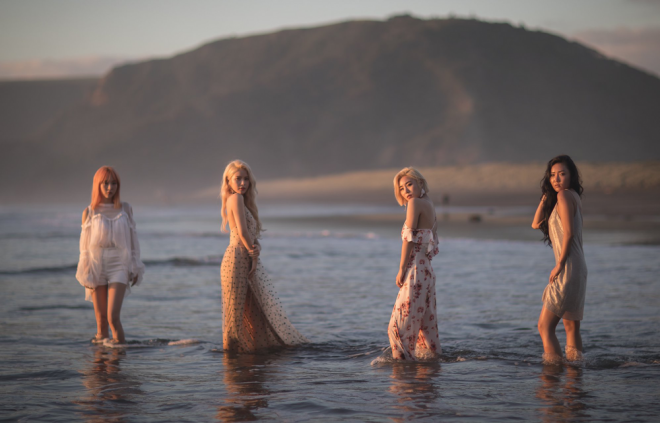 On May 3, the girls’ music video for their 2018 hottest track “Starry Night” has officially joined the 100-million club on YouTube. Solar, Moonbyul, Wheein, and Hwasa released the song on March 7, 2018, through their sixth extended play (EP) Yellow Flower. Notably, the group was able to hit the milestone in three years and one month.

Additionally, “Starry Night” became the group’s 3rd music video to hit 100 million views. The other tracks of the K-Pop quartet that had likewise surpassed the massive online count were “HIP”, and recently “Egotistic.”

Meanwhile, in other news, MAMAMOO is set to perform at the 2021 Busan One Asia Festival (BOF). Other artists included in the star-studded lineup are Super Junior, PENTAGON, Lovelyz, THE BOYZ, NCT DREAM, ASTRO, WEi, ENHYPEN, and Kang Daniel. 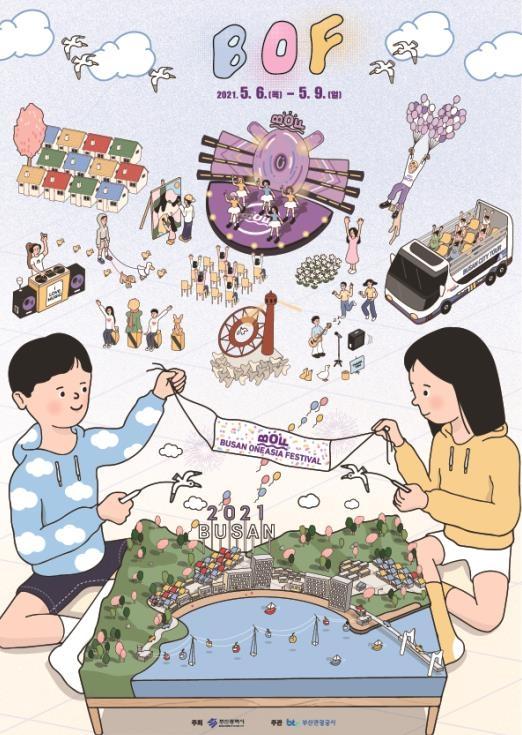 The highly-awaited concert will happen on May 8 and fans may join the virtual event by watching the live streaming on V LIVE and BOF’s official YouTube channel.