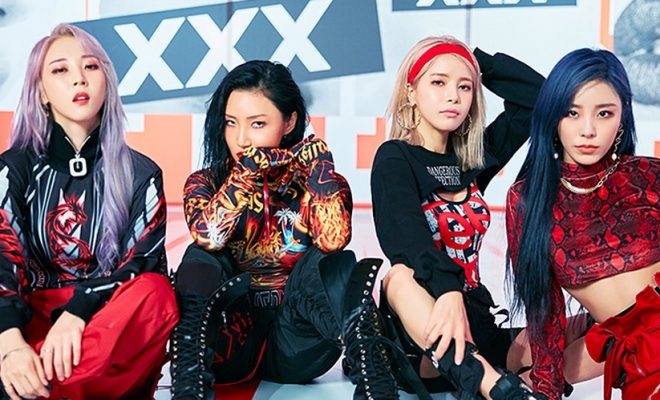 MAMAMOO has unlocked a brand-new personal record on the YouTube platform! 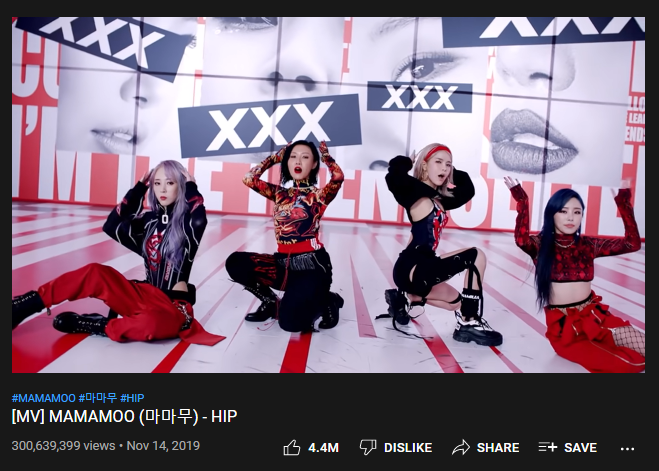 On November 12, the girl group’s music video for “HIP” has successfully joined the 300-million club on YouTube. This is officially their very first music video to achieve the said impressive massive view count on their official channel. They unlocked the amazing milestone in around a year, 11 months, and 28 days since its release.

Meanwhile, in related news, MAMAMOO’s beloved maknae Hwasa is currently gearing up to make her grand solo comeback. She will be gifting fans with the solo single album Guilty Pleasure on November 24 at 6 PM KST.