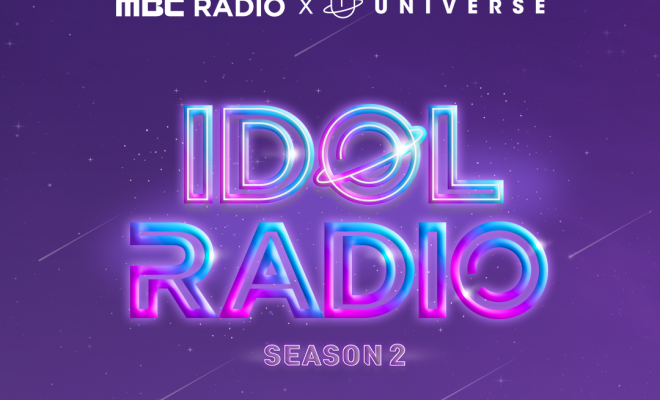 Global fans can now have access to MBC Idol Radio as the K-pop fandom platform UNIVERSE will start streaming the radio program.

MBC’s famous radio show Idol Radio is returning to its second season and it will be streaming exclusively on UNIVERSE App every Mondays and Thursdays at 8 PM KST. 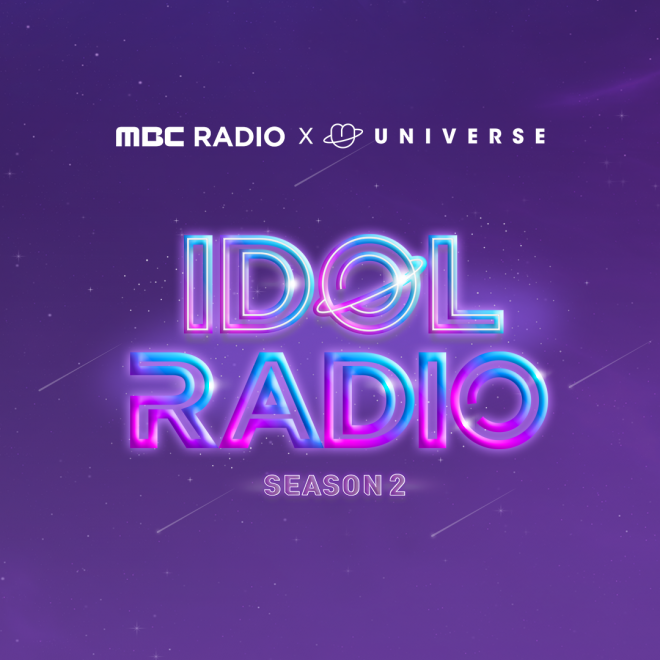 The popular MBC FM4U radio program, whose first season was concluded in September 2020, will now return exclusively via the UNIVERSE app.

Starting this August 9, Idol Radio season 2 will air via the app every Mondays and Thursdays at 8 PM KST. UNIVERSE will bring exclusive features including behind footage and photos, and various unique contents. It will deliver live images of the performers to fans around the world in a “visible radio” manner.

UNIVERSE will open a planet exclusively for Idol Radio on July 26. The highlights of Idol Radio Season 1 will also be streamed three times starting from the day.

Various contents such as behind-the-scenes videos and photos will be provided on the Planet. In addition, the platform is planning to hold support and certification events for viewing.

Meanwhile, related information such as the DJs who will lead Idol Radio Season 2 will be released on a later date.

More details of  MBC Idol Radio Season 2 and UNIVERSE can be found on its official website and social media channels.

UNIVERSE plans to increase participating artists and various contents in the future. Fans can keep up to date with UNIVERSE on its website or social media: