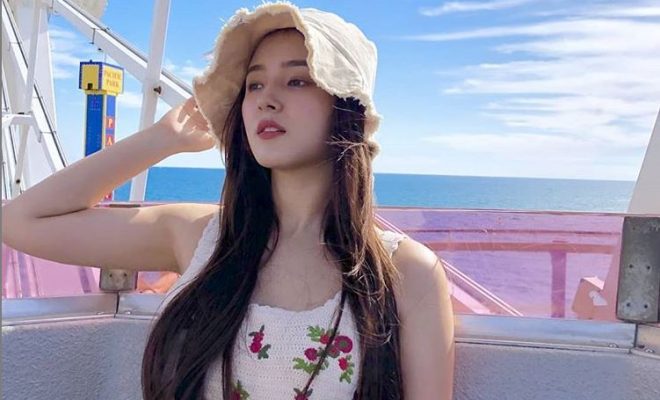 Momoland’s Nancy was recently the target of internet hackers.

On October 24, Momoland’s management made the announcement that the K-pop singer lost her official Instagram account. This happened right after the singer officially opened her account just two days before. Both Momoland members Nancy and Nayun both opened their own personal Instagram accounts. 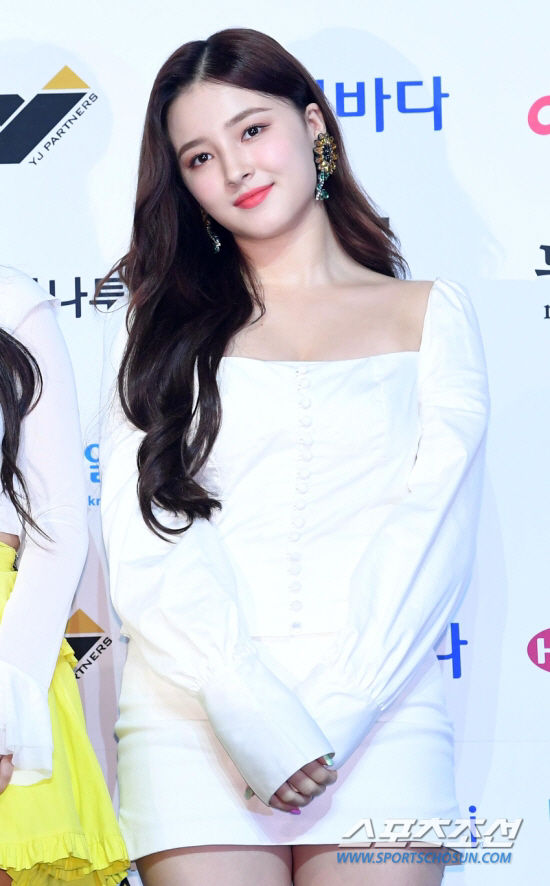 On October 24, MLD Entertainment announced that Nancy’s Instagram account was hacked and deleted. Furthermore, the hackers created another account under Nancy’s name and posed as the singer. The management announced that they are currently working with cyber crime officials to investigate on the matter. They will also be taking strong legal action against the impersonation.

Here is their official announcement:

This is MLD Entertainment. We are here to officially inform you about the damage caused by hackers. The personal Instagram account of Nancy, a member of Momoland, was forcibly deleted by hackers. In addition, the hackers created a second account with a similar ID to impersonate Nancy.

In response, we requested assistance from the cyber crime investigation team and requested help from Instagram to help in recovering the account. We also asked them to take action for the damage caused by the hacking.

We would like to remind you again that we will take strong legal action against this hacking damage. 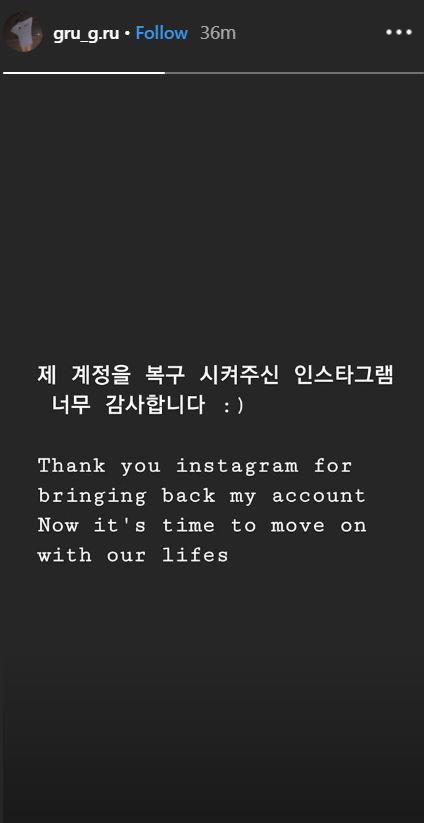 It's Nancy again!
I got my instagram account back
Thankyou Merries for your support
it really made my day pic.twitter.com/QtYwFIam2O