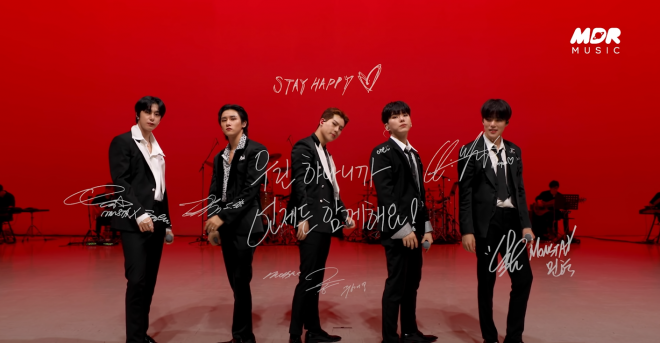 Are you ready to gamble that MONSTA X did another spectacular Band stage?

MONSTA X participated in the Live Together Online Concert on July 31 and their performance of “GAMBLER” was recently uploaded on YouTube. The artists showed an impeccable stage with the accompaniment of the band behind them. 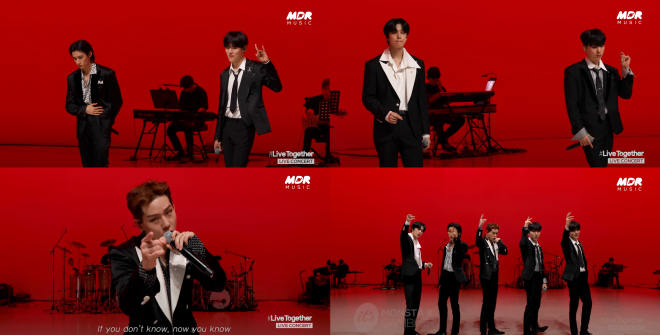 Five of the MONSTA X members showed their explosive charisma that easily snatches hearts left and right. Giving their all as always, the idols presented a different feel to “GAMBLER”.

Instead of performing their choreography for the song, the artists focused on their vocal presentation, all the while adding small gestures and showcasing their contagious energy. Viewers could easily sway along to the sounds of the track, the same way as the boys did as well.

Despite the absence of member Shownu, the rest of the group managed to cover his parts flawlessly and create a complete and remarkable stage.

As always, the two rappers, Joohoney and I.M, grabbed the attention with their powerful presence. Kihyun soared high with his perfect and unique vocals that can’t be mistaken. Also, Minhyuk and Hyungwon were able to shine with their breathtaking voices.

“GAMBLER” is the title track of MONSTA X’s ninth mini-album One Of A Kind, another masterpiece created by the talented group. This is the second song the artists had prepared for the Live Together concert. Previously, their performance for “Secrets” was revealed, grabbing the attention for its stunning and classy stage.

“Live Together” is a joint campaign of the MOFA and UNESCO to unite against racism and promote solidarity and embracement. K-Pop artists came together to show their commitment to diversity and tolerance, and deliver the message of hope through the Live Together Online Concert.