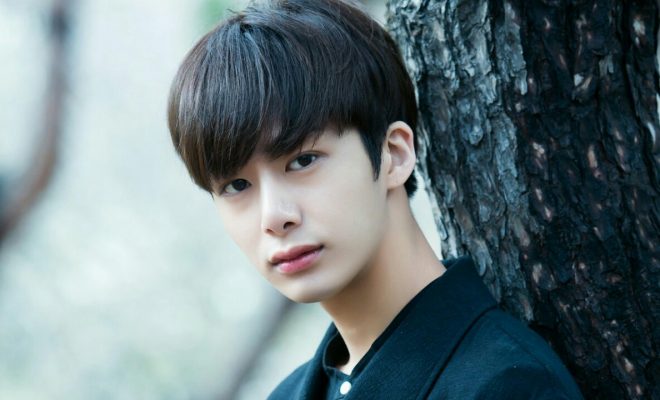 MONSTA X’s Hyungwon Is The Idol Perfect As Luxury Department Store Endorser, According To Survey

By Yann | May 11, 2019
104
SHARES
FacebookTwitter
SubscribeGoogleWhatsappPinterestDiggRedditStumbleuponVkWeiboPocketTumblrMailMeneameOdnoklassniki

The numbers have spoken – MONSTA X’s Hyungwon is definitely the world’s next top model!

MONSTA X’s Hyungwon is the idol who fits the image of a luxury department store endorser perfectly, according to a recent survey from Idol Champ! 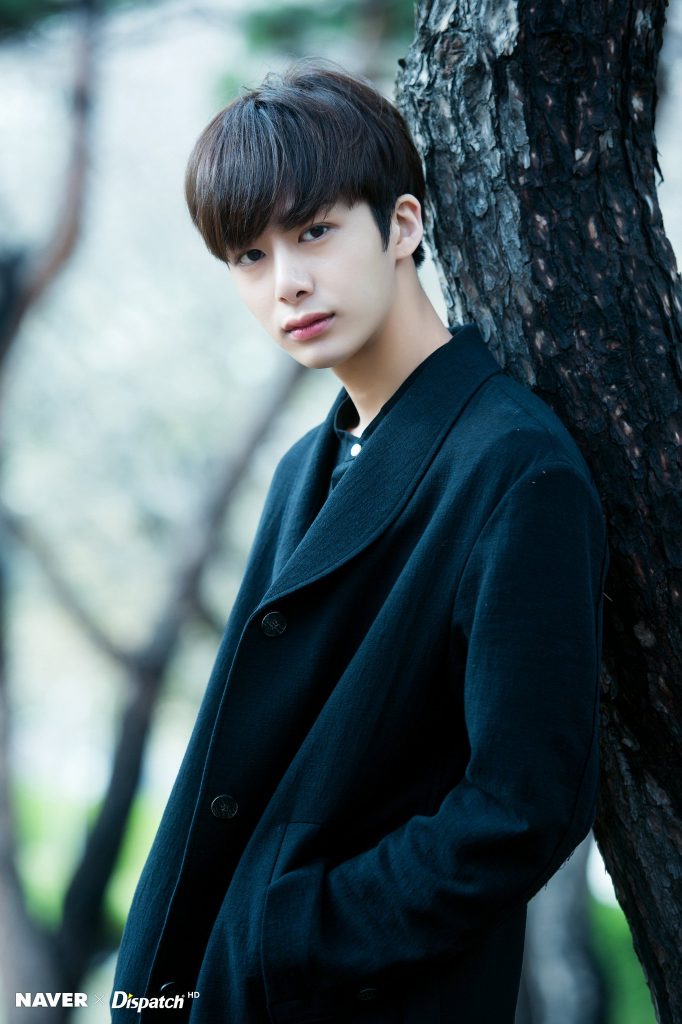 In its latest series which asked fans to reveal the idols they deem the best to become the faces of several retail industry categories, the mobile K-Pop poll platform announced the results of the K-Pop star whom people think would make luxury department stores even more beautiful as an endorser.

The MONSTA X member garnered 49% of the total votes, and he is noted for having the ideal, elegant visuals “reminiscent of a nobleman’s image to represent luxury department stores”.

This isn’t surprising – as Hyungwon’s height, stature, and entire aura screams “model”. Monbebes also know that before he even debuted as an idol, Hyungwon actually ventured in the world of modeling and walked the runway a couple of times himself.

He beat EXO’s Sehun by 7%, placing the latter at second place with 42% of the total votes. Sehun had shone on the modeling field since he debuted, landing on the pages of many esteemed magazines like Vogue, Leon, and more. He also made appearances on several fashion shows around the world, including the high-end brand Louis Vuitton.