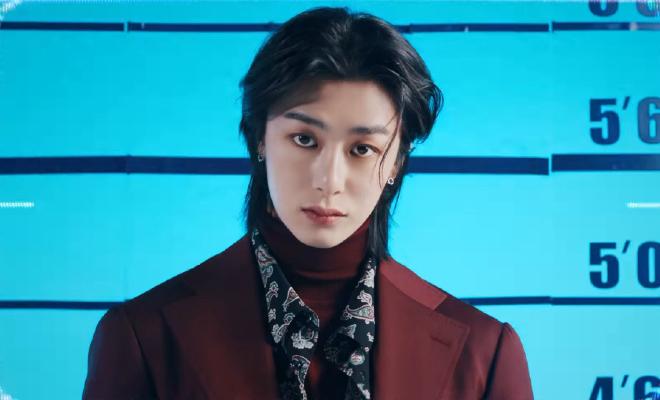 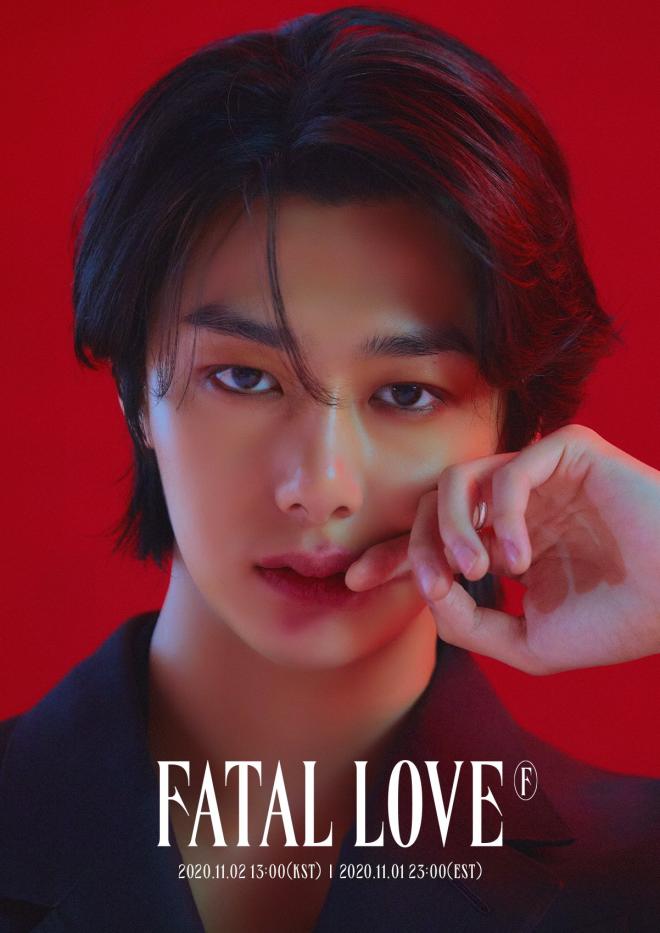 The multi-talented visual has been continuously convinced by MONBEBE to create his Instagram account after 4 out of 6 MONSTA X members already launched their own.

Of course, Hyungwon’s username screams so much about how witty he is. @coenffl corresponds to the letters in the Korean keyboard that will spell “채둘리 (Chae Dooly)”. It is known that the MONSTA X member resembles the ceratosaurus animated character especially when he was still in his younger years. 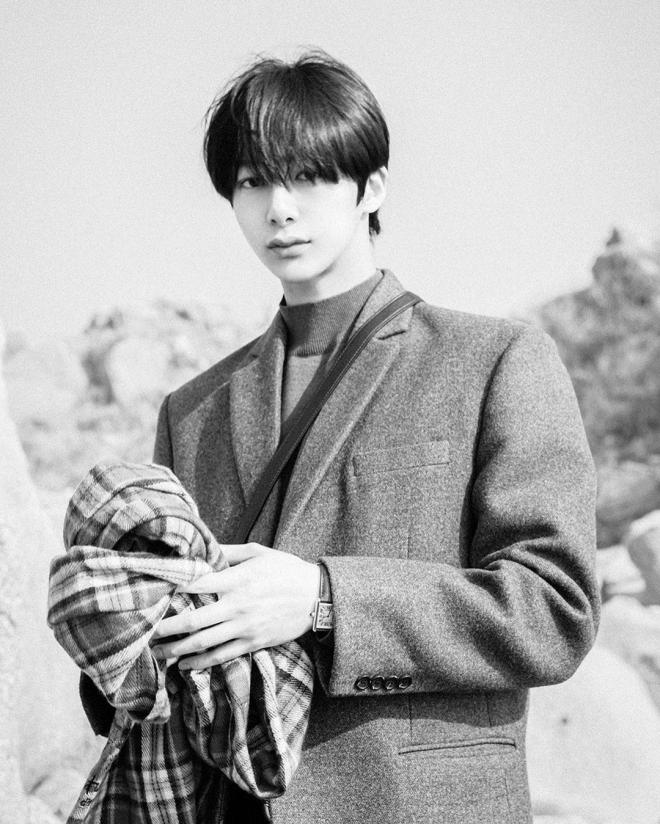 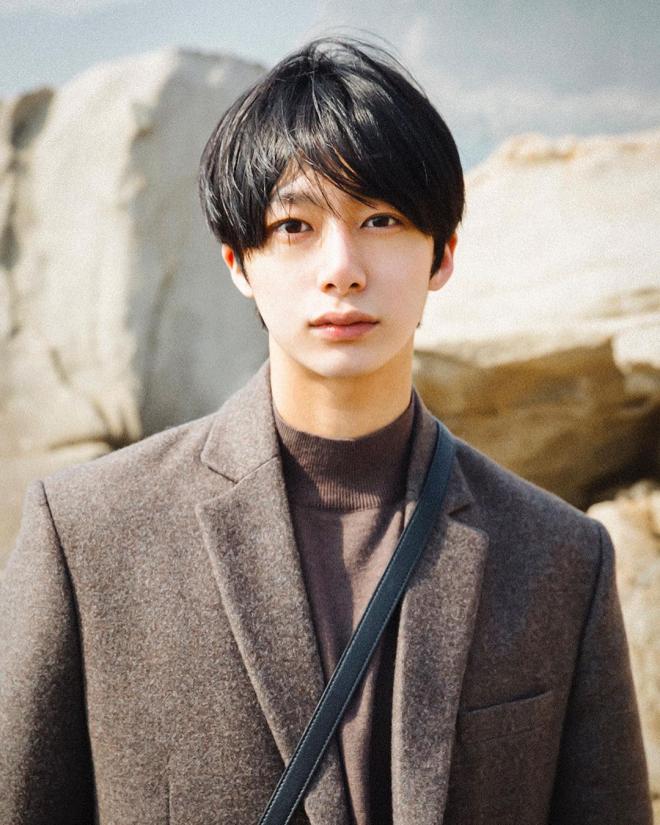 MONSTA X’s trustworthy main vocalist Kihyun entered the Instagram world on July 7, 2020 with @yookihhh, while I.M introduced his name to many with @imnameim on June 16, 2020. Minhyuk, on the other hand, was the first member to greet fans on Instagram with his account @go5rae on June 1, 2020.

Fans are now looking forward to his future posts, especially since the performer is known for his boyfriend-material photos and flawless visuals. Also, he has started to show interest in photography, so we better get ready for heart-fluttering posts.

Meanwhile, MONSTA X was reported to have flown to Jeju Island for a photoshoot. Furthermore, the 6-member charismatic boy group had released their 9th Japanese single “Wanted”. The group also confirmed the release of their 3rd Japanese album Flavors of Love on May 5, 2021.