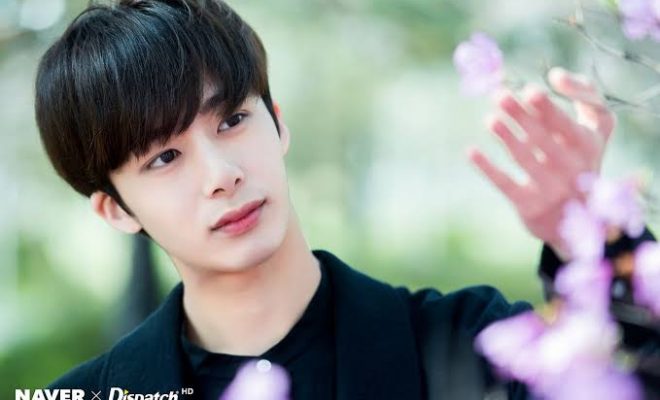 MONSTA X’s Hyungwon had cut his beautiful long locks – and we may or may not be utterly sad about it.

MONSTA X’s Hyungwon gave Monbebes one of their biggest heartbreaks of 2019 by making them say goodbye to his long-haired self. 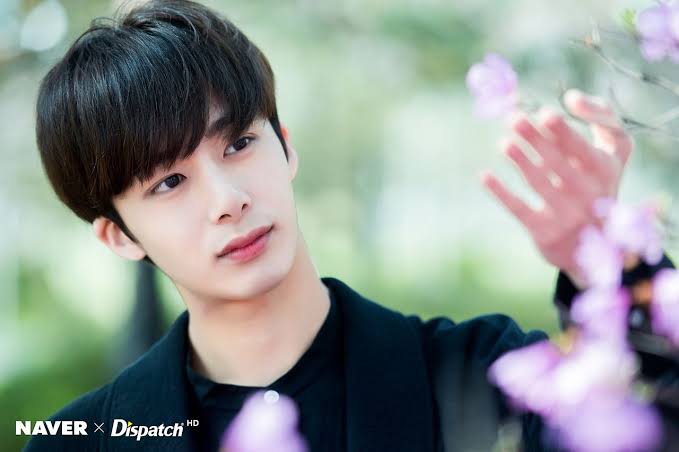 On September 18 KST, the septet greeted fans with a video message on their official social media accounts. Although the boys were endorsing the text update sign-up they will have during their visit in the US and Canada, their current hairstyles managed to steal the attention of most fans.

While Minhyuk kept his orange hair revealed for the world to see, along with Kihyun who finally confirmed that his hair is back to black, four of the members kept theirs covered by caps.

However, a recent appearance at the Polo Ralph Laurent event in Korea that Shownu and Wonho had was able to reveal their current hair colors. I.M’s blonde hair was also spoiled by Wonho in a post on MONSTA X’s official fan cafe – leaving only Joohoney’s hair as the only one which fans are not 100% sure yet.

Among all these recent changes, however, what earned the most comments were Hyungwon’s gorgeous long locks obviously going… missing. After growing out his hair for quite a long time and officially debuting his curly hairstyle afterward in August, the singer had made an obvious trim to his beautiful hair.

[#MONSTA_X]
Hello #MONBEBE! Sign up to receive text updates at (323) 310-3044 while we are in the US and Canada! Don't worry we will continue our conversations on Twitter for our International #MONBEBE! WE LOVE U ALL ♥#MONSTAX #몬스타엑스 pic.twitter.com/4LtOewCRy5

With this, Monbebes who dearly loved his long locks expressed their devastation over this recent reveal. In fact, long-haired Hyungwon enthusiasts were so sad – that he ended up on the top trending list in various countries like Brazil.

Check out some of Monbebes’ tweets:

WHOEVER CUT HYUNGWONS HAIR COME HERE AND RESERVE UR PUNISHMENT

R.I.P Hyungwon's hair, you have been the best thank you 🖤 pic.twitter.com/eQjFyfqtTq

monbebes, we gather here today to mourn the loss of Hyungwons hair. Please keep his hair in your prayers
🙁 it will be missed. pic.twitter.com/hUBXcg0rjq

a celebration of life pic.twitter.com/zOrrzWv06d

for the love of it will always remain the SUPERIOR mv because it holds the memory of hyungwon's majestic long hair pic.twitter.com/Xlrukg9e5A

hyungwon cut his hair and i wasn’t ready for this heartbreak pic.twitter.com/gP1WvIwfVM

RIP, Hyungwon’s long hair – you will be dearly missed.

We need your support! If you have enjoyed our work, consider to support us with a one-time or recurring donation from as low as US$5 to keep our site going! Donate securely below via Stripe, Paypal, Apple Pay or Google Wallet.
132
SHARES
FacebookTwitter
SubscribeGoogleWhatsappPinterestDiggRedditStumbleuponVkWeiboPocketTumblrMailMeneameOdnoklassniki
Related Itemshyungwonmonsta x
← Previous Story AB6IX Awakens Fans With First Regular Album Comeback Announcement
Next Story → MONSTA X Makes Fans Smile With Adorable “Breathe For You” Special Self-Cam Video