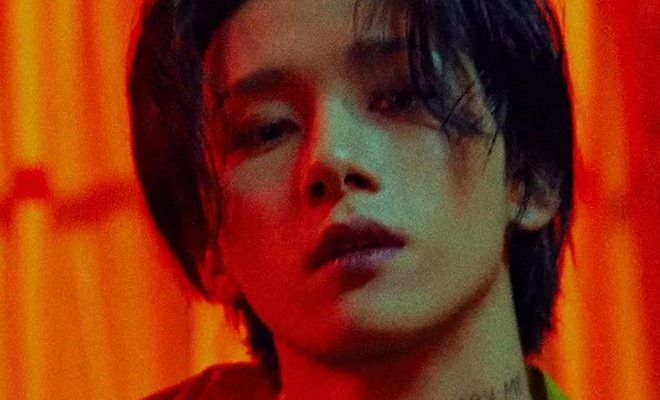 MONSTA X’s I.M To Share Honest Stories In “Welcome To My Baverse”

MONSTA X’s beloved youngest will unveil his inner thoughts as a musician and as an idol group member.

The powerhouse group’s youngest will boldly show his unfiltered self, heralding stories never heard by fans before. In particular, “Welcome To My Baverse” is an online content by Baverse Studio which focuses on meeting a person’s true self deep inside. Exploring the hidden side of musicians under the concept of “Musician Brain Digging Documentary Series,” the documentary will visually restore their innocent worldview.

Prior to the release, the main trailer emotionally featured the artists that will participate in the documentary. Through the trailer, I.M seems to not find a single word to define music. Instead, the talented rapper will explain the deeper meaning and power of music that eventually changed his whole life.

Moreover, I.M has been raising the curiosity of global fans through the main trailer. The seasoned maknae had recently showcased his wide musical view by filling up his first solo album DUALITY which was released in February.

In addition, I.M has consistently shown off his artistic side through producing some of MONSTA X’s impressive tracks. To name a few, I.M. had displayed his musical growth with the songs “U R,” “ZONE,” “Night View,” “Rotate,” and “MOHAE.”

Meanwhile, MONSTA X has recently been nominated for the 2021 MTV Video Music Awards. The all-rounder group is nominated for Best K-Pop Category with the song “GAMBLER,” which was included in the recently released 9th mini-album One Of A Kind.

Furthermore, I.M.’s episode in “Welcome To My Baverse” will be released on September 1. The episode can be streamed through Baverse Studio’s official YouTube channel.