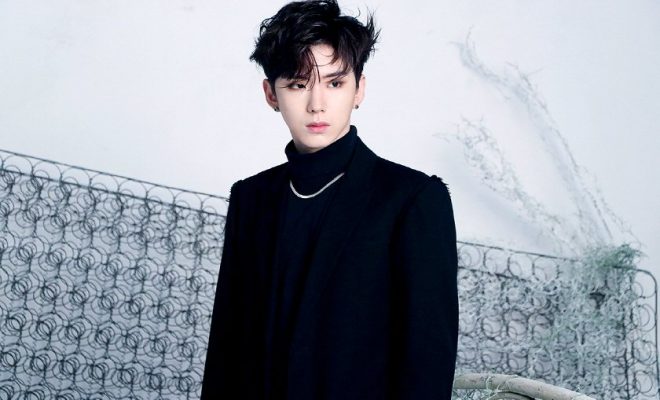 MONSTA X’s Kihyun proves once again that “power vocalist” is a description that falls under his name!

MONSTA X’s Kihyun belted out an intense rendition of “Believer” by Imagine Dragons in his cover video released recently! 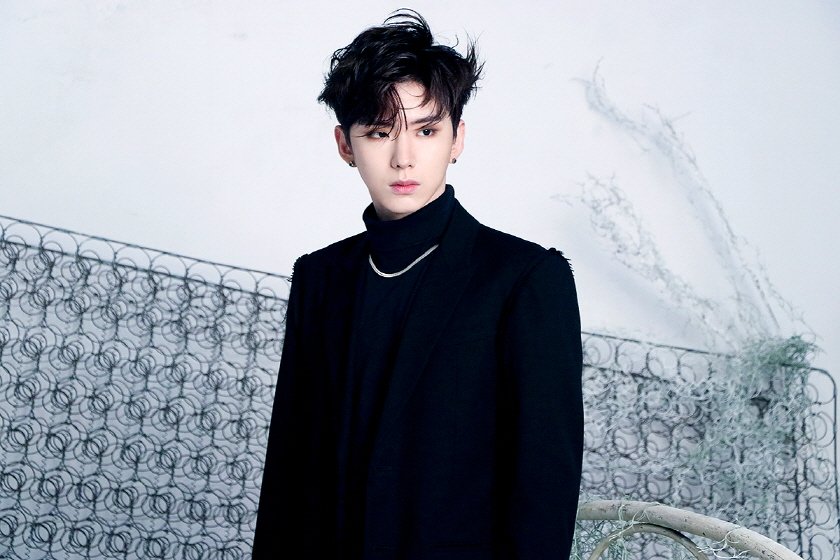 The MONSTA X main vocalist proved his vocal prowess once again as he gifted fans with a much-awaited cover of the hit Imagine Dragons song.

Showing that to Monbebe, the “K” in “K-Pop” stands for Kihyun, the singer effortlessly delivered flawless high notes and flaunted a new side to his vocals. He also impressed fans with his excellent pronunciation of the lyrics in the English song, which was made even harder by its fast pacing.

Totally immersed in the song, the MONSTA X member energetically moved along to its beat drops and displayed fierce expressions as if he was actually performing on stage as well—making it even more enjoyable for fans to watch.

Once again, Kihyun’s powerful rendition of the pop rock song showcased his versatility as a singer, especially after he had just recently released “Again Spring”, a sweet and soft ballad as OST for the KBS drama Meow, The Secret Boy.

Delivered oozing with confidence, this new cover from the MONSTA X singer has also been highly requested by fans especially after he himself expressed how much he loves the song.

Showing Monbebes’ hot response to the cover in return, Kihyun trended on Twitter right after its release. The video itself also entered the top 40 in YouTube’s worldwide trending list, proving the power that he and his vocals hold once more.

Watch the rendition of Imagine Dragons’ “Believer” by MONSTA X’s Kihyun below: