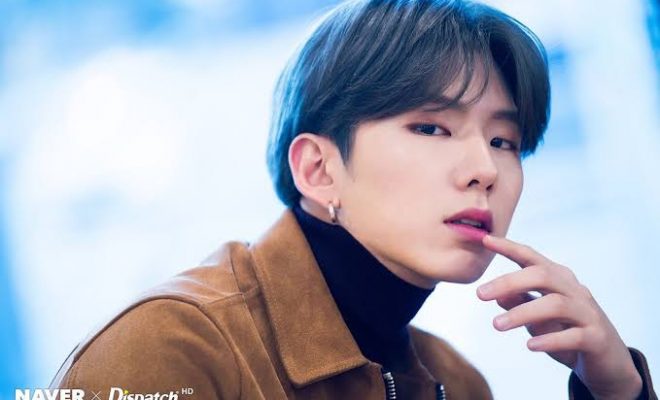 MONSTA X’s Kihyun set off a moment of chaos in the fandom as he bombarded everyone with a sweet string of interactions out of the blue on September 11! 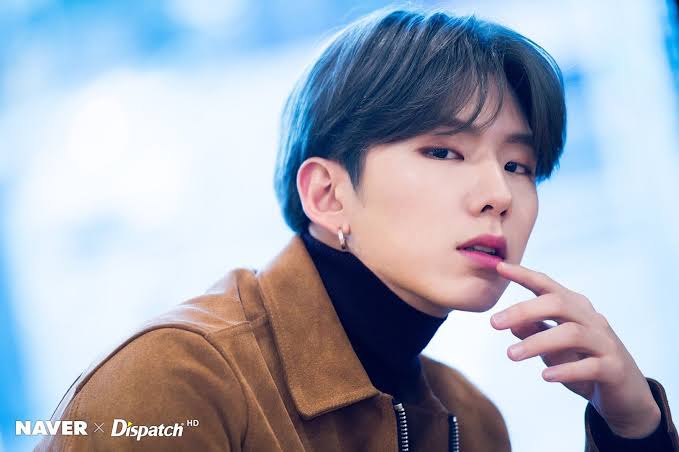 The MONSTA X vocalist took over the web as he randomly made his way to some fans’ mentions – and his little adventure hilariously catapulted into a huge happening afterward!

At 10 AM KST, he initiated the simple chat with fans by tweeting out a cute selfie with the caption “Hi, MONBEBE~~ It’s Kihyun. Let’s chat today! #KIHYUN”. Afterward, he replied to a total of twenty-five tweets from fans which ranged from random greetings to cheeky, heart-racing remarks which deeply excited Monbebes. He also responded to both English and Korean tweets in either language – along with one Spanish greeting to grant a fan’s request too!

A number of his replies made a lot of fans laugh too, especially his “Bread Bread Bread” and “you have to play my game” tweets. In an effort to get noticed by the MONSTA X member as well, many went the extra mile by being as hilarious as possible – which they may or may not have clowned themselves for afterward!

we can all agree not to judge each other based on our replies to kihyun yes ???? the me from 15 minutes ago is gone let’s never discuss her

In a slightly more serious note though, the singer also repeatedly expressed his love to Monbebe, along with assuring them that he is resting well.

As a result, “Kihyun” also immediately shot up as the number one trend on Twitter worldwide during and even after his sudden tweeting spree took place.

Earlier on September 10, rapper Joohoney also went on a random tweeting spree and replied to a number of lucky fans – three, to be specific. His replies were even more hilarious as he mirrored the utter confusion that fans were expressing along with his sudden series of replies. Is this something fans should keep on looking forward to for the rest of the week – or is it a sign for something fans should brace themselves for soon?

READ: MONSTA X Wraps Up Summer With A Fun Party In “For The Love Of It” Music Video With Pepsi