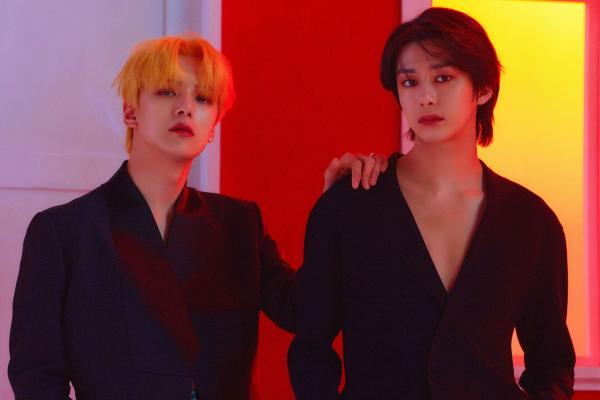 MONBEBE! Get ready for some fun weekly content from MONSTA X’s Minhyuk and Hyungwon! 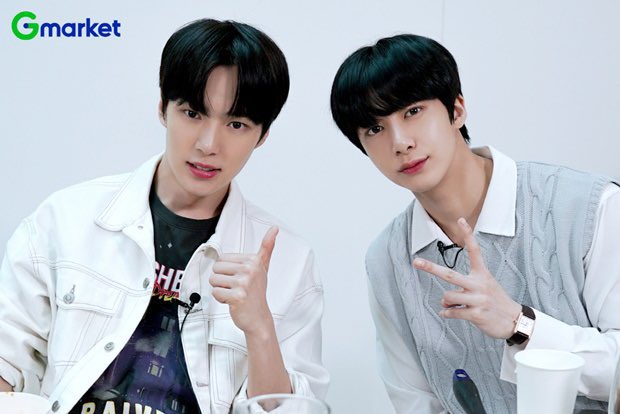 “INSSA OPPA” is a YouTube segment of Gmarket Global that targets MZ generation around the world. The show had received an enthusiastic response since its earlier seasons for its concept of informing about South Korea’s latest cultural trends in K-beauty and fashion. 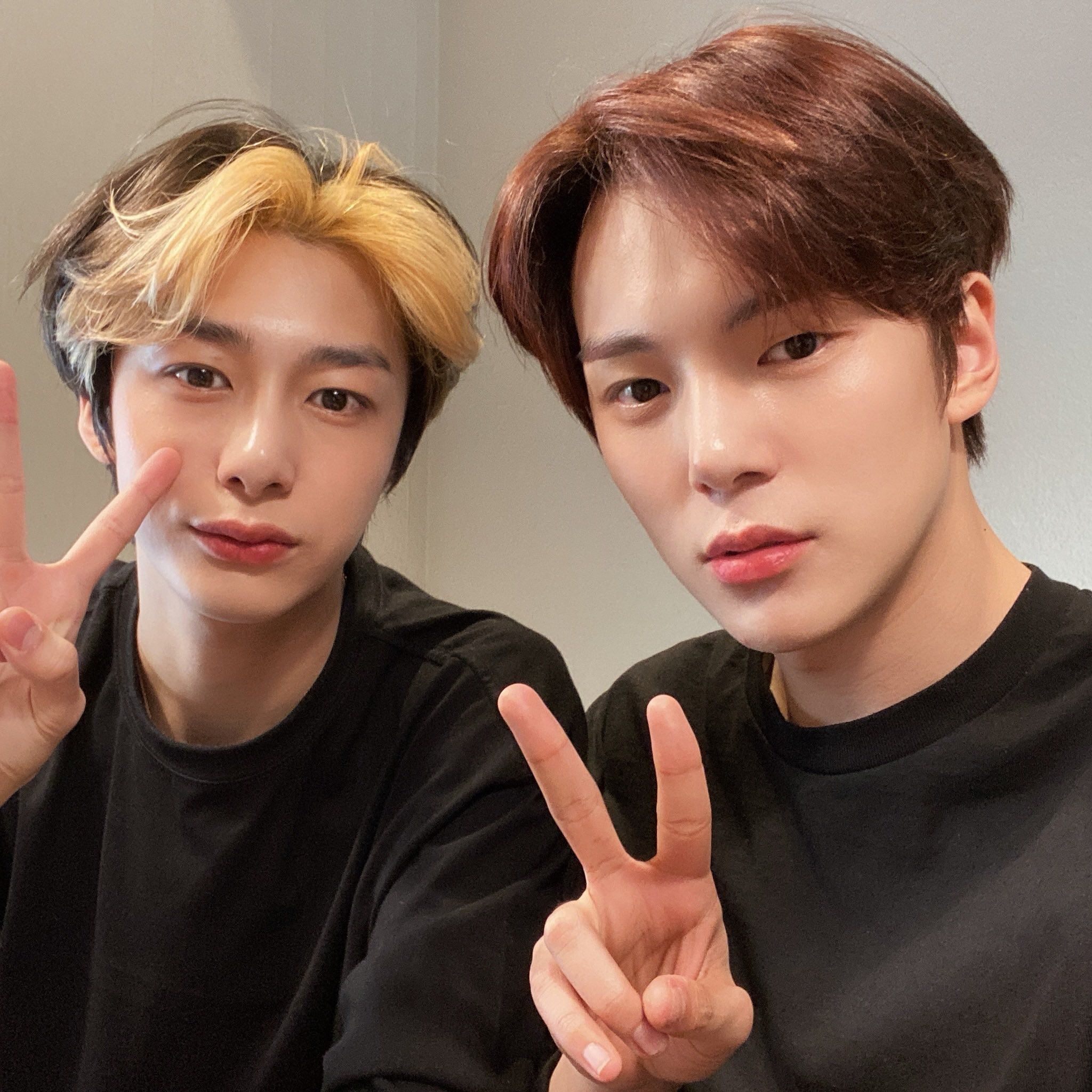 In particular, Minhyuk and Hyungwon will transform into different “sub-characters” for each episode. They will introduce the latest trends and products that are available through the Gmarket global store. The two are expected to display wholesome entertainment alongside their endless charms. Relatively, Gmarket Global also acknowledged showcasing differentiated experiences and content with the two witty MONSTA X members.

MONSTA X has received passionate love and support from fans for their mature vocals and colorful performances. Exceeding expectations for their constant growth as artists, the powerhouse group recently returned with “GAMBLER,” the show-stopping title track from the 9th mini-album One Of A Kind. 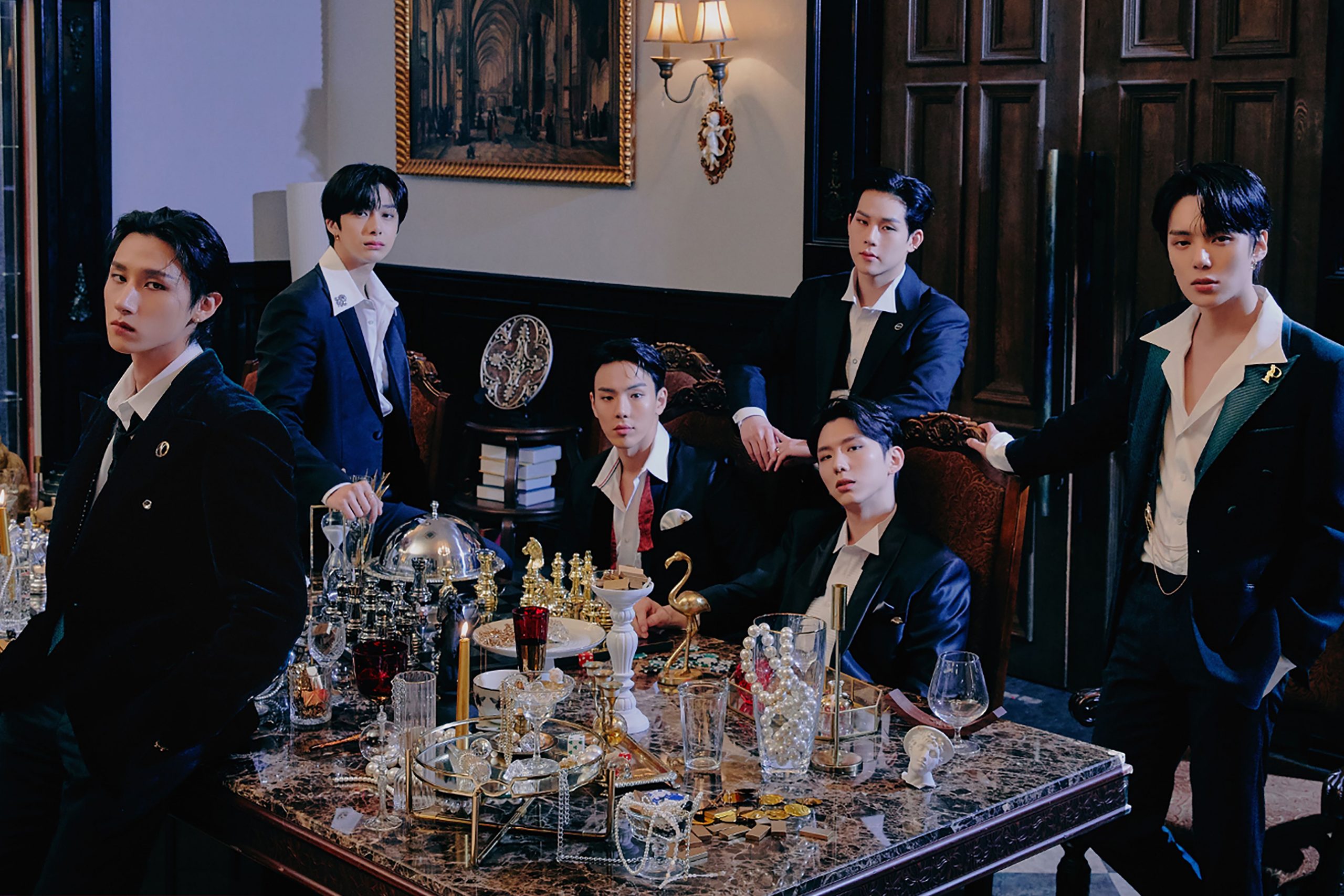 Despite not receiving music show wins, the album broke records not only in South Korea but internationally. Specifically, the “GAMBLER” MV surpassed 20 million views three days after its release. It also became a hot topic for its blockbuster scale and impressive cinematography. All the songs from the album also ranked amazingly on the Billboard World Digital Song Sales Chart, proving the group’s impeccable presence in the global music market.

Meanwhile, global MONBEBE will receive weekly content from Minhyuk and Hyungwon through Gmarket Global‘s official YouTube channel. Episodes of “INSSA OPPA” will be released every Sunday at 6PM KST, starting off with a teaser on June 27.