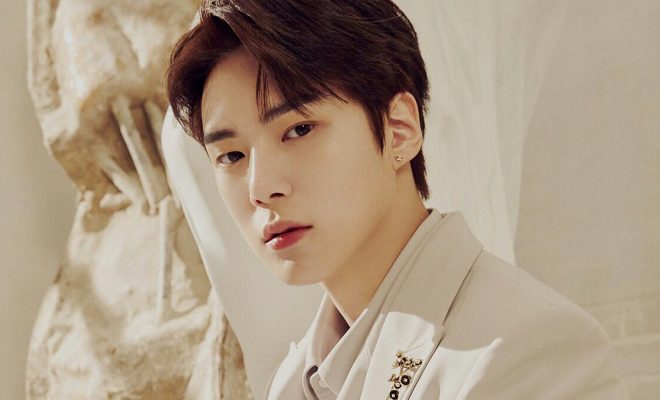 MONSTA X’s Minhyuk will surely be sharing photos that are too beautiful to handle—and we are looking forward to it!

MONSTA X’s Minhyuk has joined the world of Instagram by launching his official personal account on June 1! 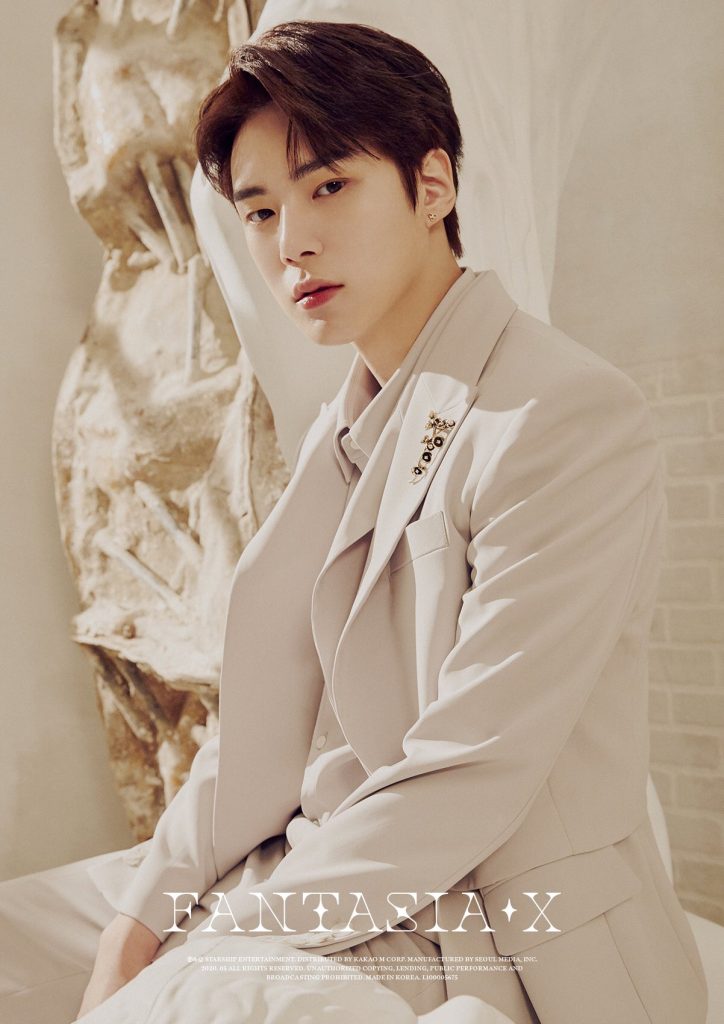 MONSTA X announced through their Twitter account that the multi-talented vocalist will be using the SNS platform to update and connect with their fans as well.

For his first post on his account @go5rae, Minhyuk shared a photo of a whale—aka his favourite animal. His love for whales can also be seen in his username itself, as “gorae” is a romanization of 고래 which means “whale” in Korean. Approximately one hour since the photo was posted, it has already amassed over 32.7k likes.

Meanwhile, the singer’s account itself has surpassed 46.9k followers an hour since it was announced.

This makes Minhyuk the first MONSTA X member to launch his own Instagram account since they debuted in 2015. Fans are looking forward to his future posts, especially since the singer is known for his creative skills and love for art. Aside from this, he also often blesses fans with photos of his outfits, especially after every episode of SBS’ Inkigayo where he is an emcee for.