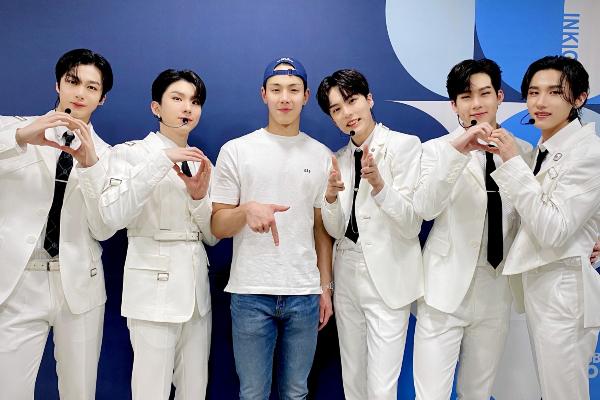 Thank you for taking away MONBEBE’s sadness, Shownu!

MONSTA X’s reliable leader Shownu expresses his undying love for MONBEBE even during his hiatus with a vertical cam for “GAMBLER.”

On June 6, MONSTA X’s resident Nunu bear released a special vertical cam for the 9th mini-album One Of A Kind‘s title track “GAMBLER” on the group’s official Twitter account. With the caption “I don’t know if you’ll like it haha MONBEBE, get over the Monday blues and sleep well,” Shownu definitely gave a huge serotonin boost to every fan.

Specifically, Shownu’s unique groove and smooth movements prove his exceptional talent as the main dancer. His perfect performance matched with a sophisticated leather jacket and pants fascinates his every move.

Particularly, Shownu’s vertical camera was filmed in advance during the music video shoot before the news of his hiatus. The video also came more special with his intention to make MONBEBE feel better even though they weren’t able to see him on stage. And the video absolutely soothes away the sadness! 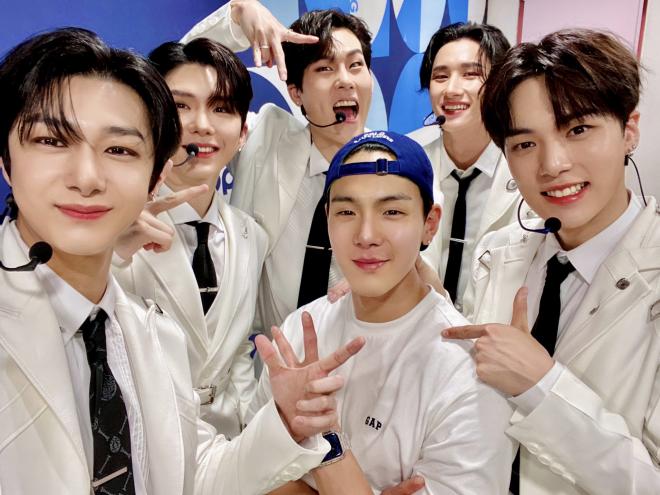 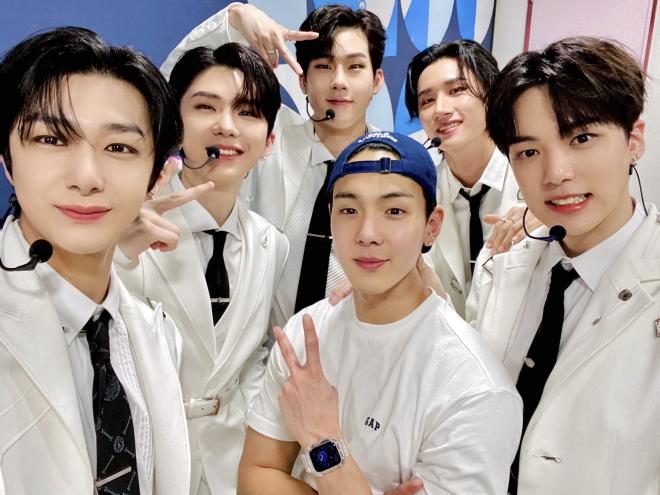 Additionally, Shownu gave his support to the members during the schedule for SBS’ Inkigayo. The ever-loving leader came to their waiting room to cheer for them, showing brilliant teamwork with group photos taken right after.

Meanwhile, MONSTA X has successfully completed its first week of promotions for the 9th mini-album One Of A Kind. Proving its exemplary artistry, MONSTA X again tore every stage with its overflowing charisma and mature presence. Specifically, the members presented creative intro stages alongside outfits that further boasted each of their charms. Furthermore, MONSTA X will continue its promotional activities with “GAMBLER” along with the release of various content for global fans.