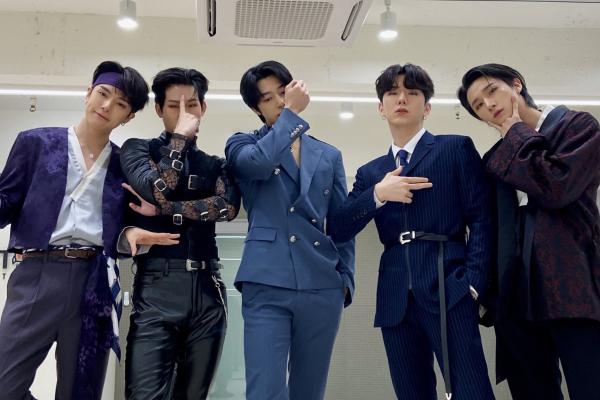 MONSTA X looks fine and handsome as ever in a special choreography video for “GAMBLER.”

But it ain’t like the past choreography videos! The five members of MONSTA X travels back to their past eras as they wear their most iconic stage outfits.

The choreography video boasted the members’ different charms as they dance to the same song but with a different feeling. Particularly, Minhyuk and I.M wore their stage outfits for “Follow,” the title track for the group’s 7th mini-album Follow: Find You. Kihyun and Hyungwon showed off their sophisticated vibes wearing suits from “DRAMARAMA,” the song that brought the powerhouse group its first music show win.

Then, Joohoney displayed his unrivaled charisma with an outfit from “Alligator,” which was included as a title track for the last part of MONSTA X’s 2nd full album Take.2 We Are Here. 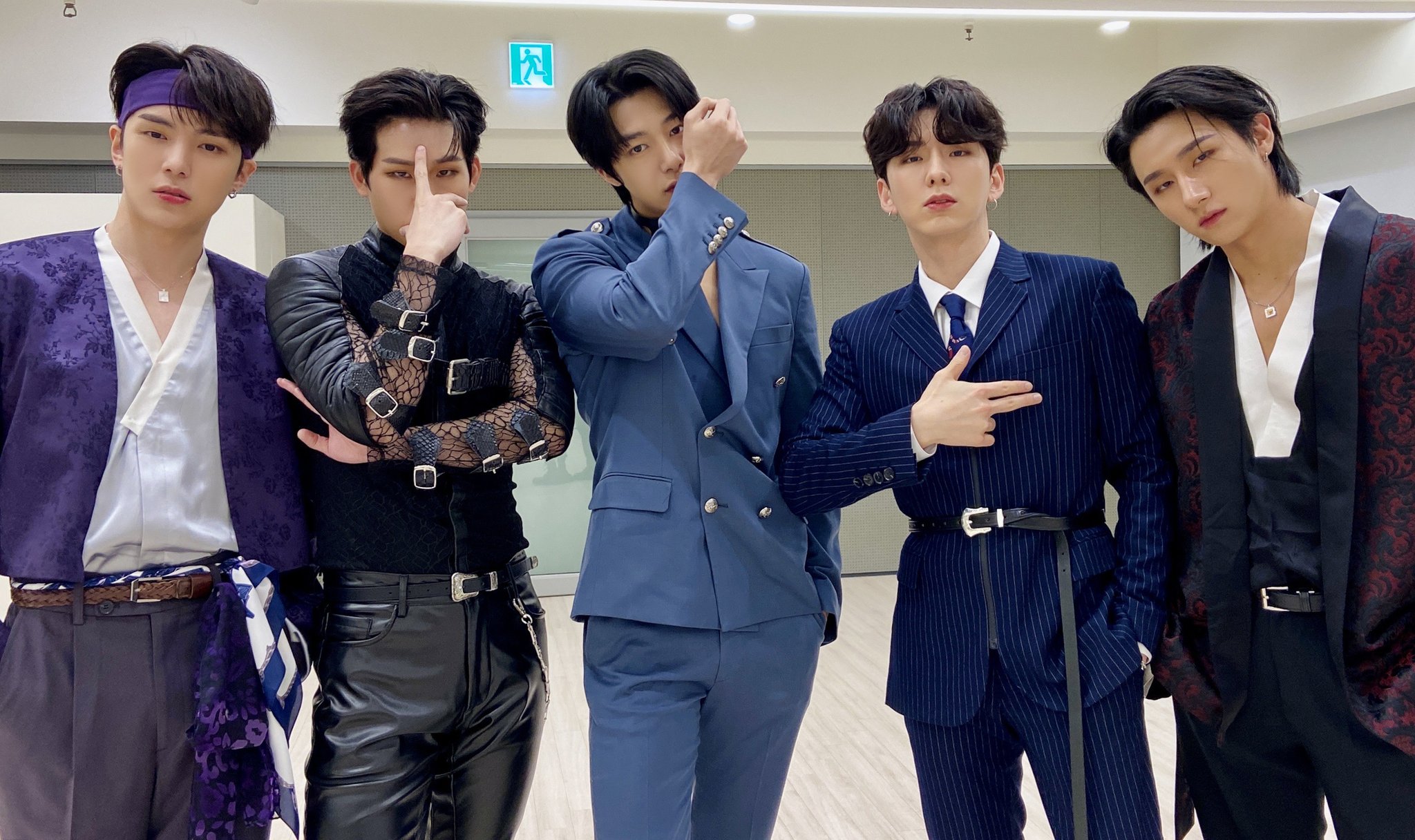 Relatively, each member did signature dance moves from the past songs in the choreography video. The masculine and neat outfits based on their past title tracks naturally blended with “GAMBLER,” which deeply attracted global fans’ attention. Additionally, MONSTA X has proved its perfect teamwork while reminiscing its early stages, making it even more special for MONBEBE.

“GAMBLER” is the title track for the 9th mini-album One Of A Kind. It was penned by the group’s main rapper Joohoney and was his first major composition for MONSTA X. Described as an impressive song with heavy bass rhythm and electronic guitar sound, “GAMBLER” featured the members’ explosive adlibs and exemplary vocal tones.

Meanwhile, MONSTA X had successfully completed its two-week promotions for the 9th mini-album One Of A Kind. Headlined by the title track “GAMBLER,” the all-rounder group went on several music shows and entertainment programs. Furthermore, MONSTA X will continue to meet fans with various activities and content released through Mon Channel.