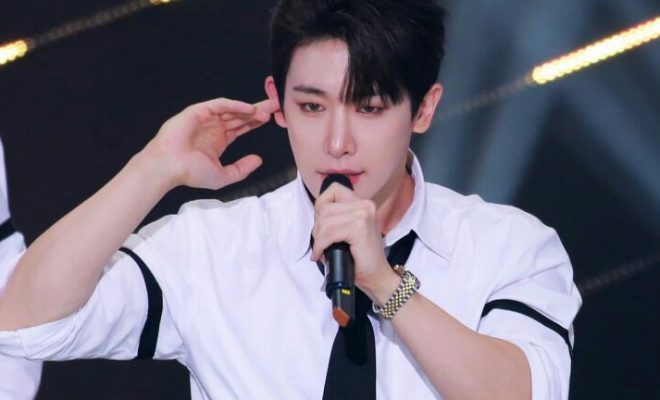 A fancam of MONSTA X’s Wonho is catching attention on TikTok as it went unexpectedly viral quickly!

MONSTA X’s Wonho captured heaps of attention on the video-sharing SNS app TikTok after a fan posted a fancam edit video of his—which already raked in millions of views and likes from the community! 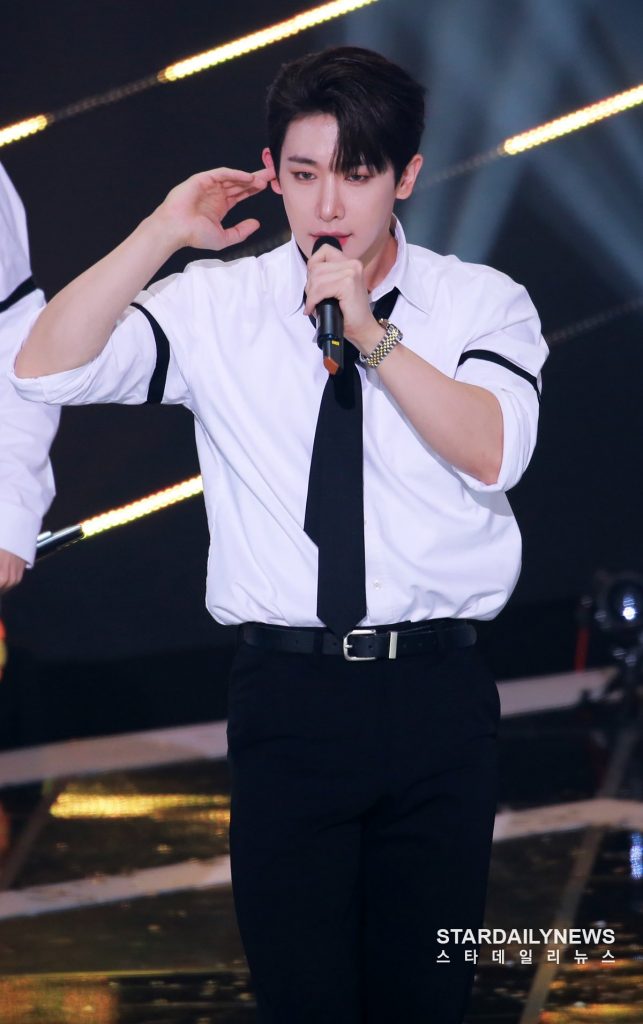 The dancing skills of the idol seem to have garnered the attention of TikTok users as he went unexpectedly viral for a fancam edit video posted by a Monbebe.

Serving as a proof of his unfaltering popularity, Wonho featured in a video posted approximately six days ago which became a phenomenon on the app quickly.

The short clip showed him dancing originally to MONSTA X’s song “Oh My!” during their We Are Here concert in New York last August 2019, which was then laid over an audio of American singer-songwriter Ke$ha’s “Take It Off (Billboard Radio Mix)”.

On April 5, the video already amassed a whopping amount of over ten million views and 1.1 million likes.

It also collected over 13.3 thousand comments, where users had shown their interest in the idol. Despite the song being different, the singer’s movements were still in perfect sync with the song, making it a delightful treat to watch. 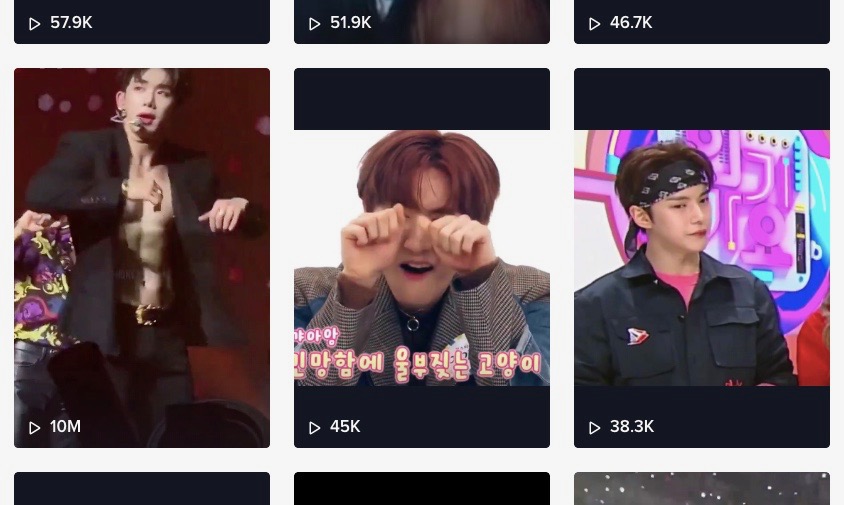 Recently, TikTok has seen a rise in popularity and usage due to the lockdowns and quarantines taking effect in various countries all around the world. “TikTok challenges”, as they are called, have become a way, especially for millennials and social media savvy people, to distract themselves and connect with others.

Prior to the pandemic, however, many K-Pop artists have set up their official TikTok accounts to share content and have fun along with their fans even more. 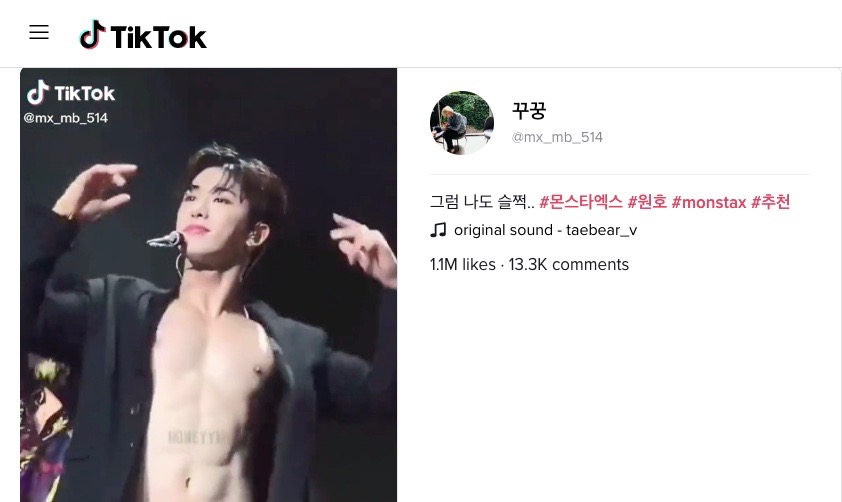 In fact, MONSTA X themselves have their official TikTok account as well, and it has over 335.2 thousand followers. The highest-viewed video on their account is a clip of Joohoney, with over 768.9 thousand views. It is followed by a video of Wonho as well, which has 634.2 thousand views.

Hellokpop, as an independent Korean entertainment news website (without influence from any agency or corporation), we need your support! If you have enjoyed our work, consider to support us with a one-time or recurring donation from as low as US$5 to keep our site going! Donate securely below via Stripe, Paypal, Apple Pay or Google Wallet.
178
SHARES
FacebookTwitter
SubscribeGoogleWhatsappPinterestDiggRedditStumbleuponVkWeiboPocketTumblrMailMeneameOdnoklassniki
Related Itemsmonsta xTikTokwonho몬스타엑스몬스타엑스 원호원호
← Previous Story TVXQ’s Changmin Reveals Exciting Tracklist And More Tantalizing Teasers For “Chocolate”
Next Story → GOT7 Reveals Highly-Anticipated Comeback With Mini-Album “DYE” Through Cinematic Trailer And Poetic Scripts