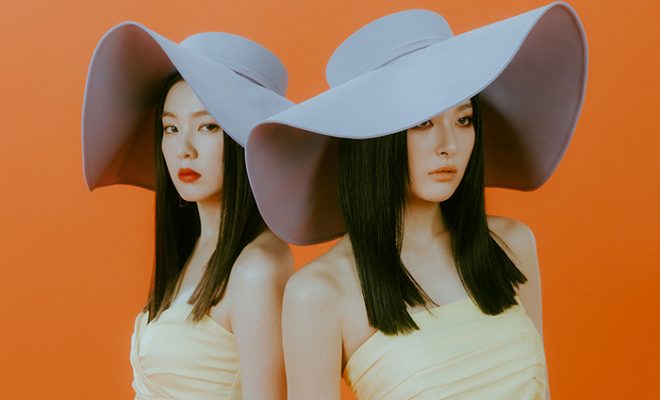 Red Velvet’s power duo Irene and Seulgi unlocked an impressive record on the YouTube platform with their music video for “Monster.” 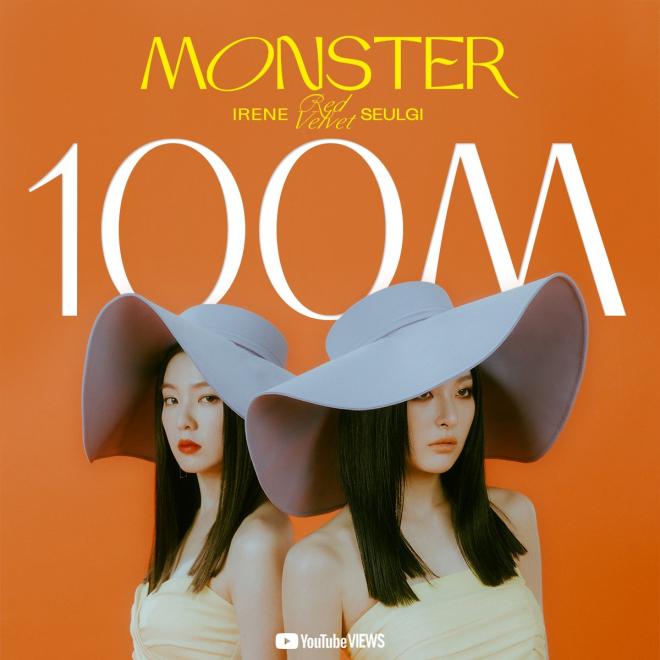 Just recently, the girls’ music video for “Monster” has officially joined the 100-million club on YouTube.

Irene and Seulgi gifted fans with “Monster” on July 7, 2020, at 12 PM KST as the title track of their first mini-album Monster. In particular, it took them just around 10 months, 27 days, and 19 hours to achieve the record.

Aside from reaching an amazing feat on YouTube, they also bagged several achievements through their grand debut as duo. Their mini-album Monster immediately scored No.1 spots on iTunes Top Albums charts worldwide after its release. It specifically topped the charts n 45 countries including Argentina, Brazil, Canada, Denmark, France, Malaysia, the Philippines, Thailand, Vietnam, among others.

Going a bit sexier, Irene and Seulgi leveled up the game as they showed a more mature side. Delighting fans with their femme fatale charms, the girls dominated their “Monster” music video with intricate choreography and their impressive chemistry.

Celebrate Irene and Seulgi’s recent YouTube feat by watching their monstrous music video for “Monster” below: