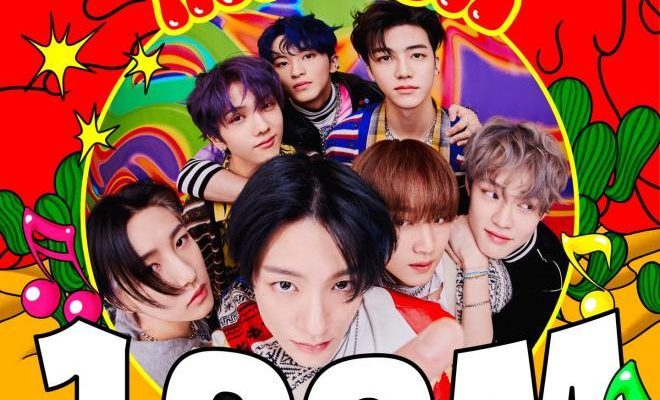 NCT DREAM spices up YouTube with their latest MV! 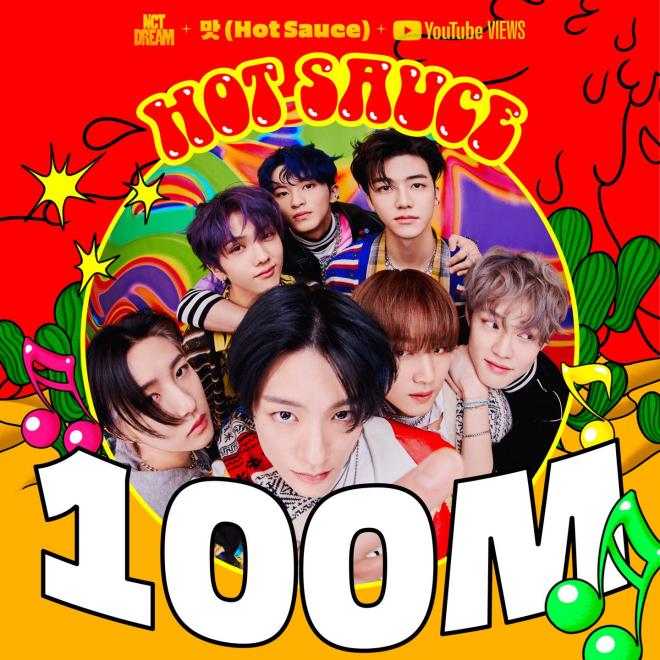 Earlier this week, NCT DREAM’s latest music video “Hot Sauce” has officially hit 100 million views on YouTube. Mark, Renjun, Jeno, Haechan, Jaemin, Chenle, and Jisung released the music video on May 10 at 6 PM KST as the title track of their first full album with the same name. The group was able to achieve the impressive feat in just 30 days.

Aside from showing great performance on YouTube, the boys also bagged an incredible record as they officially became a “double million-seller,” recording over 2 million album sales within 16 days after its release.

Additionally, it became NCT’s seventh overall music video to obtain the milestone. Other tracks of the group that likewise smashed the feat include NCT U’s “BOSS,” “Make A Wish (Birthday Song), and “The 7th Sense,” and NCT 127’s “Cherry Bomb” and “Kick It.”

In other news, NCT DREAM is set to gift fans with their repackage album Hello Future on June 28.