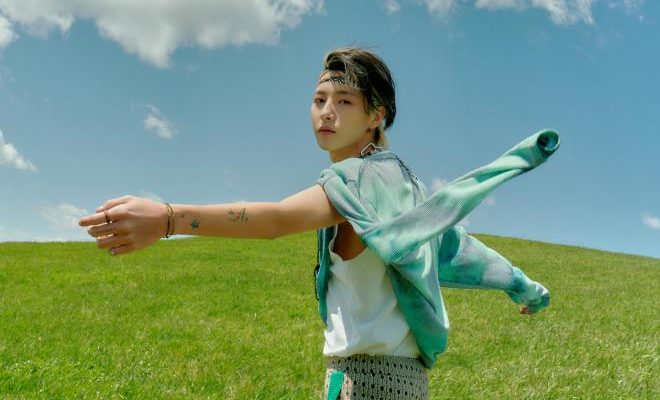 Get ready to send some love and greetings to Renjun, NCTzens! The precious NCT member has finally plunged in to the world of Instagram last June 24! 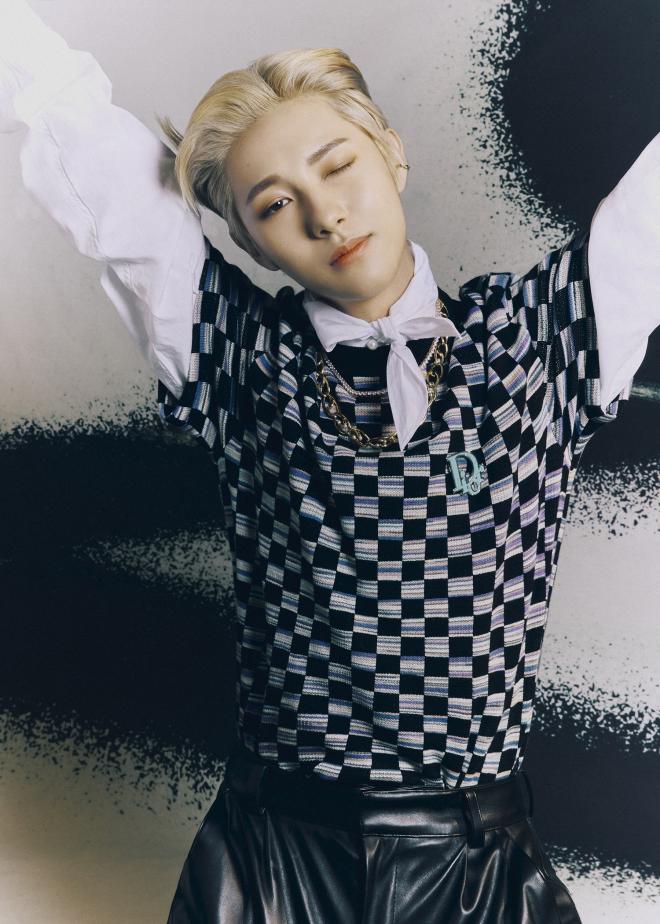 Letting his creativity do the talking, the idol made his surname “Huang” as the main inspiration for his username called @yellow_3to3. “Huang” translates to the word “yellow in Chinese, which is fitting for Renjun’s bubbly personality.

Jisung revealed through the fan community platform Lysn that it was originally his idea to use the said word. He suggested it to Renjun, who did his best in coming up with a unique name for almost a week. The idol was confused at first upon hearing the suggestion as revealed by Jisung but ended up using it for easier distinction.

Greeting NCTzens with all his heart, the lovely artist posted two artistic black and white-themed selfies. While posing under the sunlight while looking away from the camera, the idol flaunted his ethereal visuals and stunning facial features.

The photos also seem like they were from their recent music video shoot from “Hot Sauce.” Accompanying the post, Renjun sent his regards to fans with the caption “Hey guys this is Renjun and this is my Instagram !! I’ll be uploading photos of my daily life here so I’m very excited to see you all visit my page!!.” 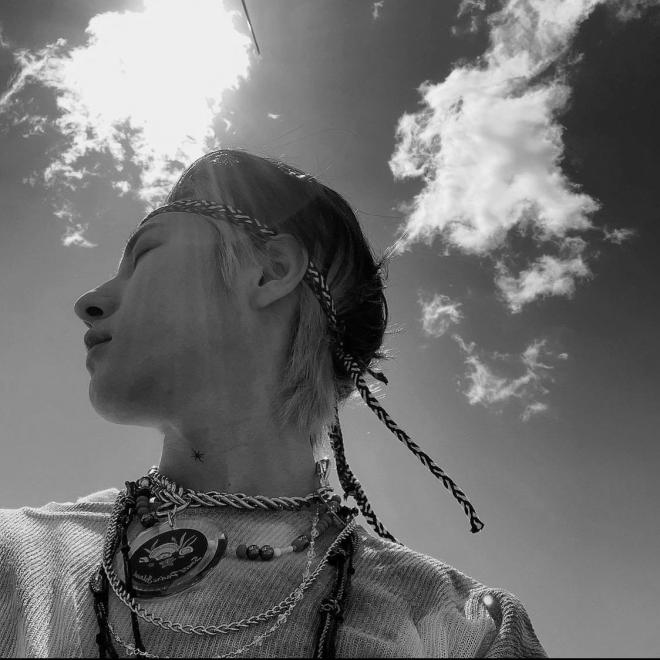 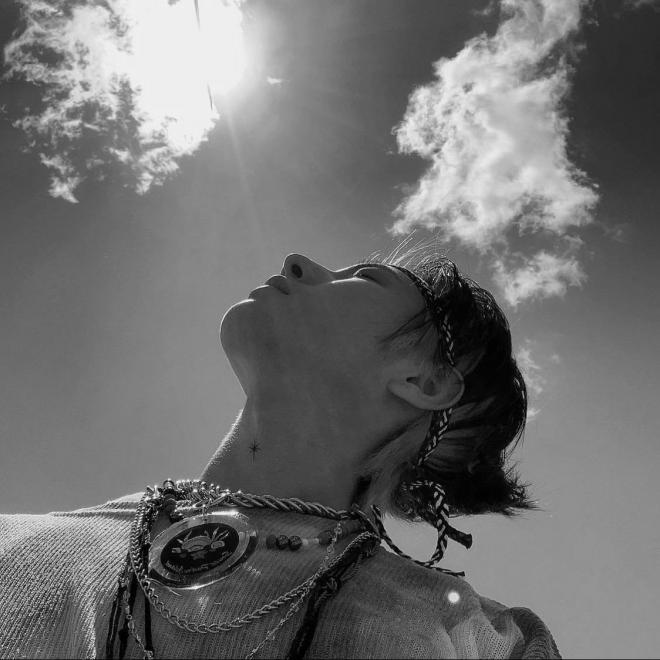 He even wrote it in three languages namely Korean, Chinese and English for the sake of international fans, who have all been waiting for the said historic moment.

As of current writing, the NCT DREAM member has already amassed 2.1 million followers on the said platform. In addition, his first post has also accumulated 2.05 million likes in just more than a day since its release. 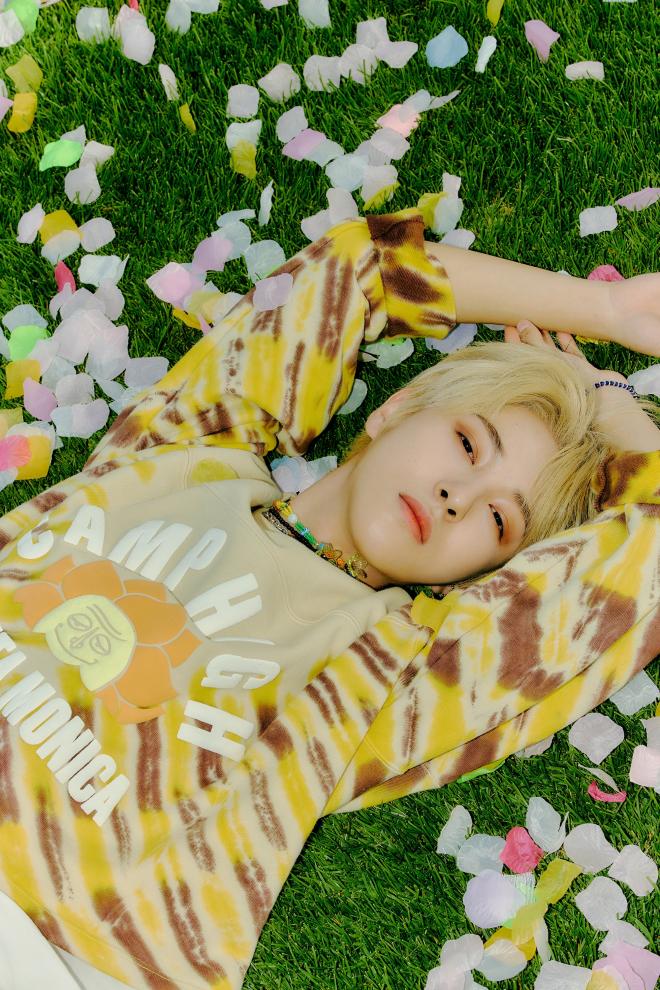 With such a record, Renjun became the fastest K-Pop idol to reach 2 million followers on Instagram. He was able to achieve such a feat in just 18 hours and 24 minutes since he created the account and made it public.

Moreover, the idol became the 16th NCT member to launch a personal Instagram profile, following Shotaro who joined the trend in April 2021.

Other members who have been sharing bits of their personal life over the past months are Jaehyun, Johnny, Ten, WinWin, Xiaojun, Yangyang, Hendery, Lucas, Kun, Yuta, Jaemin, Doyoung, Mark and Taeyong.