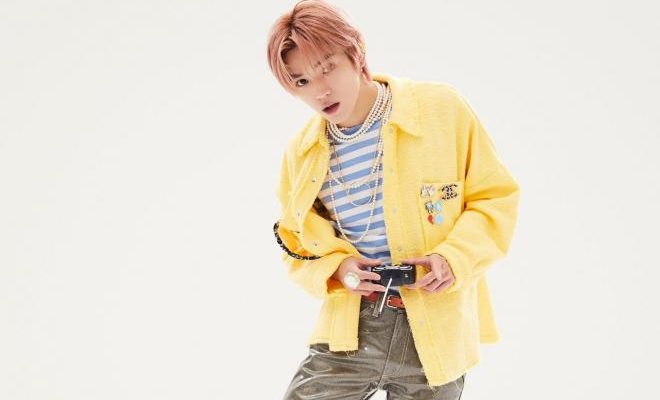 NCTzens will finally have a glimpse of Taeyong’s daily life as he opens his personal Instagram account! 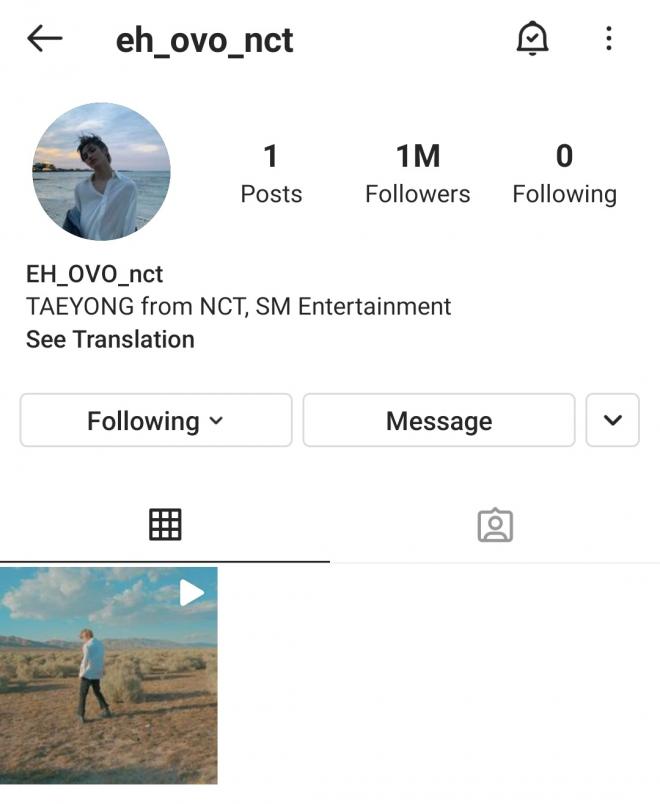 The main dancer of NCT informed fans about his new venture towards the end of his VLive broadcast last night. According to Taeyong, he does not have any plans of starting an SNS account at first. However, since he has something very exciting planned for the future, he thought he should make one to make communication easier with fans.

Taeyong also shared that he will use the platform to share his unique fashion sense and photos of the sceneries he loves and he has been to.

Unleashing his unique and witty character, his username @EH_OVO_nct pertains to his name “Taeyong” written in Hangul.

For his first post, the charismatic idol greeted fans with a no caption special dance video, which seems to be taken during the “Highway To Heaven” MV shoot. In the clip, Taeyong danced gracefully and smoothly to Post Malone’s 2016 track “White Iverson.”

As of writing, Taeyong’s Instagram account has already amassed 1.8 million followers. Additionally, his first post has also accumulated 1.9 million views, exactly 19 hours after the release of the video.

With such record, Taeyong became the fastest K-Pop idol and the the fastest Instagram user in general to reach 1 million followers. Significantly, he was able to achieve such feat in just 1 hour and 50 minutes. 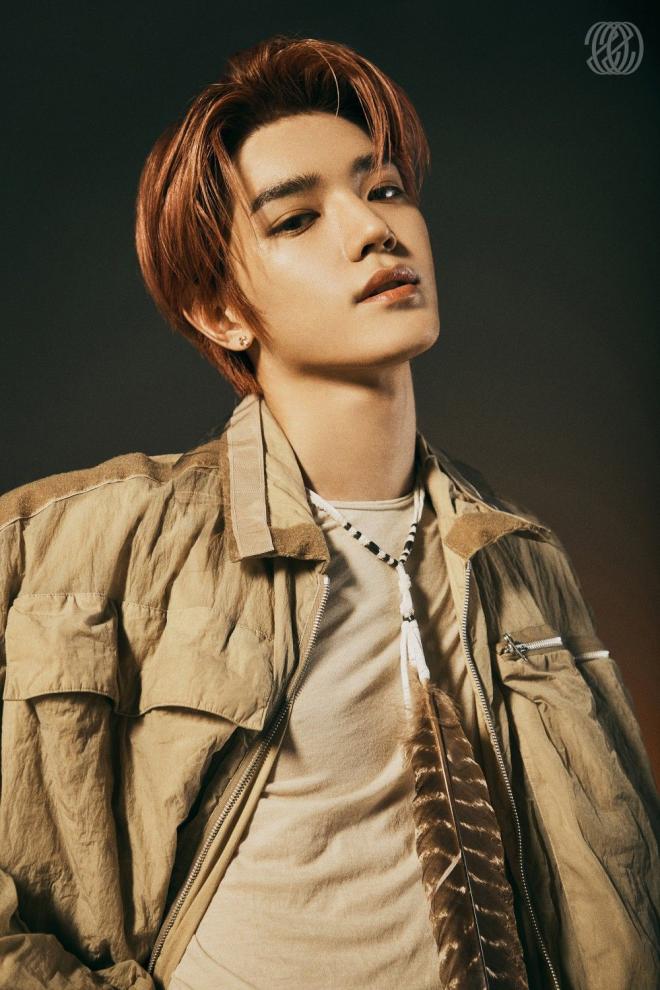 Moreover, the talented artist became the 14th member to launch a personal Instagram account, following Mark who joined the platform in January.

Known for his great skills in dancing, singing and rapping, Taeyong has also been loved by many through his applaudable leadership skills. His golden physique and top-tier visuals also became the reasons behind his astounding worldwide popularity. 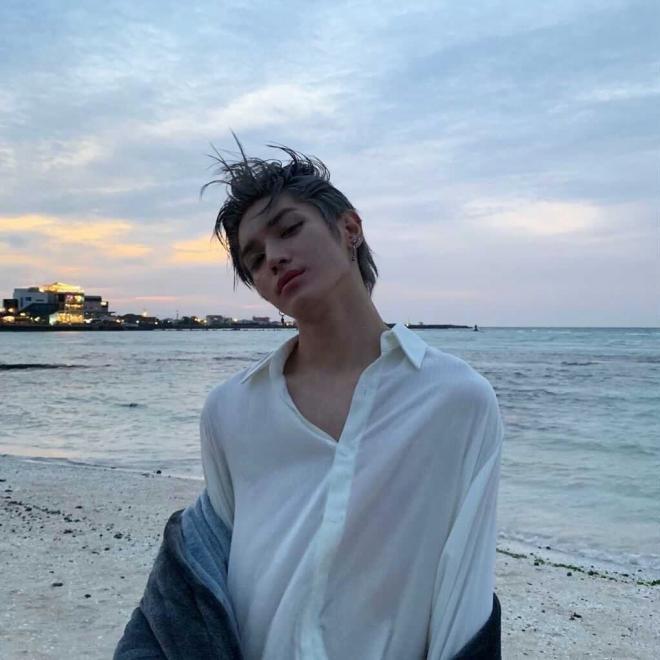 Taeyong, who has been stealing fans’ hearts left and right with his undeniable charisma, debuted in two NCT subunits namely, NCT 127 and NCT U. Through his world-class talents, he also became one of the members of SM Entertainment’s powerhouse group Super M.

With the said surprise, fans are extremely looking forward to the kinds of snapshots he will upload in the future.

Receiving appreciation and love from his fellow members, Taeyong also became the star of Doyoung and Mark’s recent Instagram stories.

In his post, Doyoung shared a photo of him and Taeyong at a rooftop, while sharing a sweet and heartwarming moment. 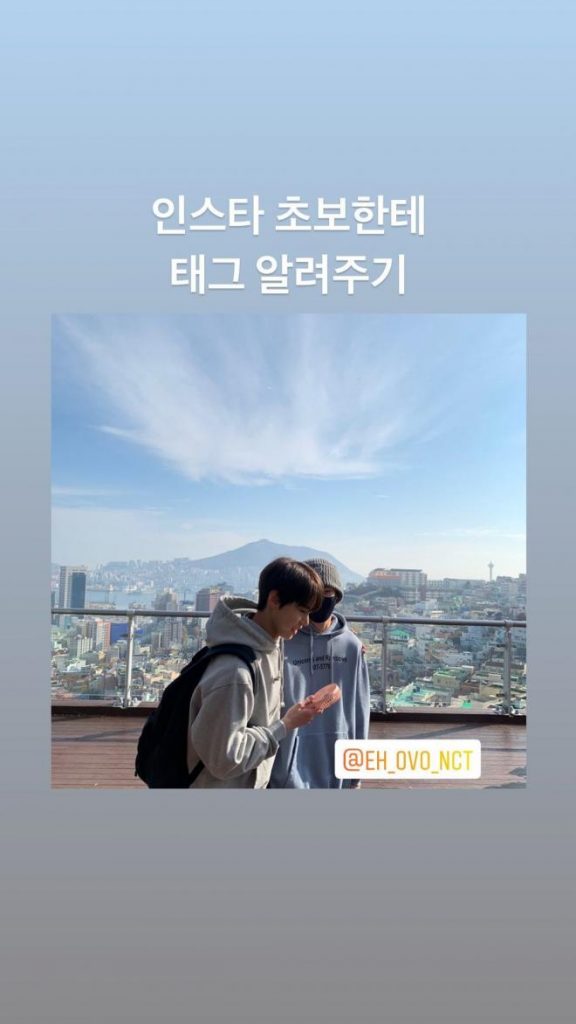 Letting his funny personality take over, Doyoung captioned his story with “Letting the Insta novice know about the tag (function),” while tagging the NCT 127’s leader’s handle. The main vocalist has also already followed Taeyong’s account and liked his first ever post.

Moreover, Mark also happily welcomed his hyung by posting their adorable selca. In the story, the member promoted Taeyong’s account by mentioning his username. The two photos were also labeled with the captions ““instaaaa come on come on” and “yaaaasyaaas.” 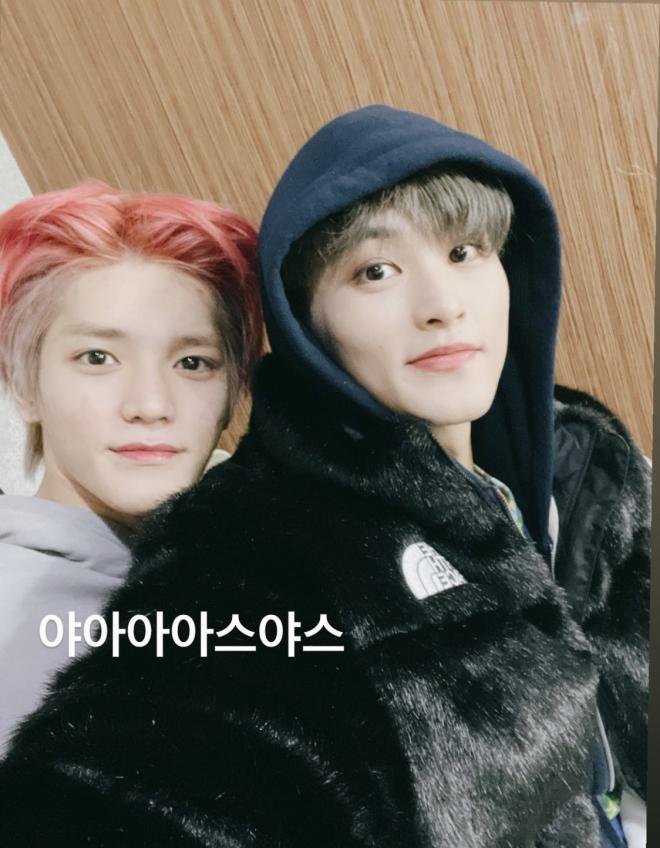 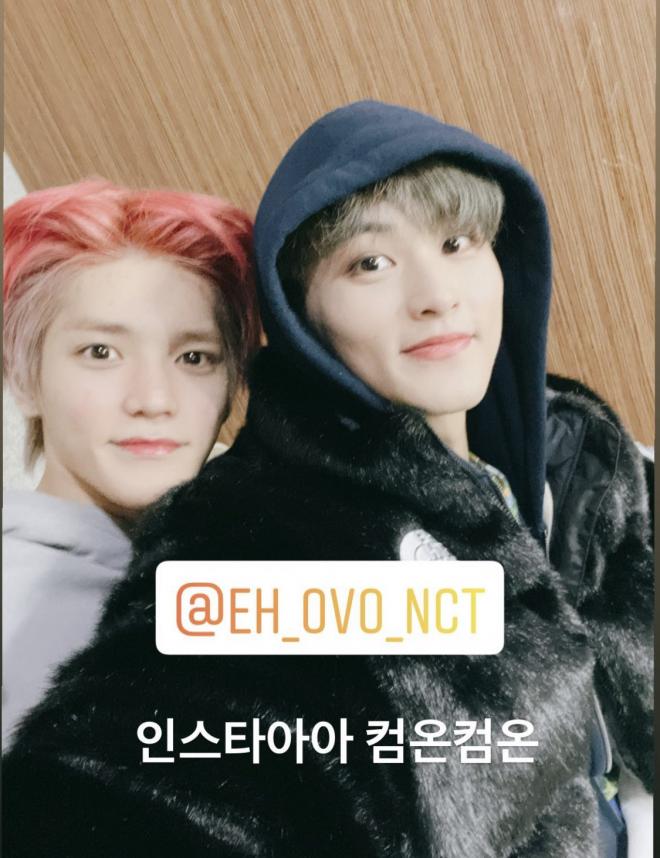