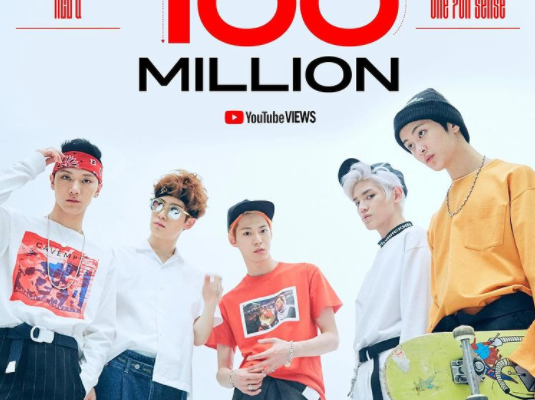 SM Entertainment’s prized boy group NCT U has recently achieved an impressive number of views for their “The 7th Sense” music video on the YouTube platform. 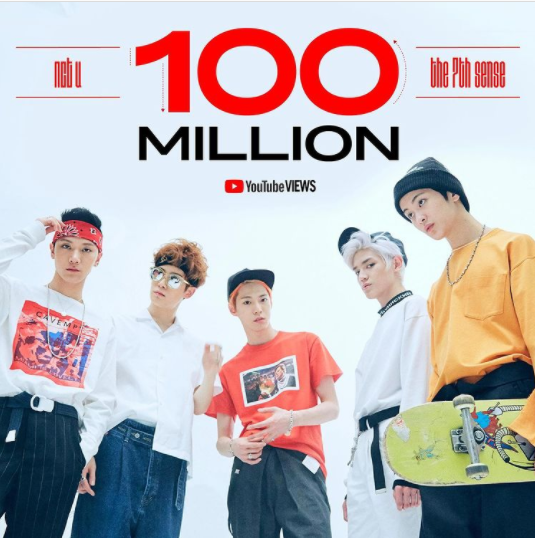 On March 16, NCT U’s music video for “The 7th Sense” has officially hit the 100-million mark on YouTube. Taeyong, Jaehyun, Doyoung, Ten, and Mark achieved the milestone in 4 years and 11 months. The music video was released back on April 9, 2016, making it the first sub-unit single of NCT to be released.

Additionally, “The 7th Sense” became the sixth overall music video of NCT to exceed the amazing number of view count. Other tracks of the group that previously unlocked the milestone were  NCT  U’s “BOSS” and “Make A Wish (Birthday Song), NCT DREAM’s “Boom”, and NCT 127’s “Cherry Bomb” and recently “Kick It”.

In other news, NCT 127 made their Japanese comeback through the release of LOVEHOLIC on February 17. Proving their growing power on the music scene, NCT’s 2nd mini-album topped the Oricon Daily and Weekly charts. Moreover, it took the #1 spot on iTunes Top Album Chart in at least 11 regions.