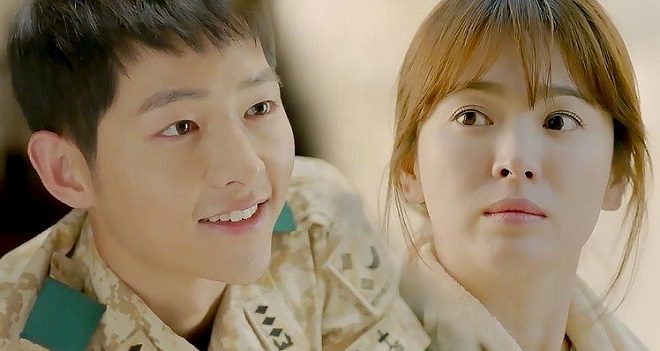 Netizens Looking Forward To ‘Descendants Of The Sun’ Season 2

In an independent weekly poll conducted by hellokpop from 18 April to 25 April, readers are asked if they would like to see ‘Descendants of the Sun’ season 2 to happen.

In a related report, Descendants of the Sun’ Producer Lee Eung-bok told Yonhap News Agency in an interview that the possibility of season 2 for the mega-hit drama is low.  Although he thought that season 2 would be nice, but he wasn’t sure about such possibility.  He said, “We’d have to keep all the main cast, whose schedules won’t be easy to coordinate. We’d also need the two writers again, and that might be hard.”

Take our next weekly poll: Would you shave your hair for your idol?