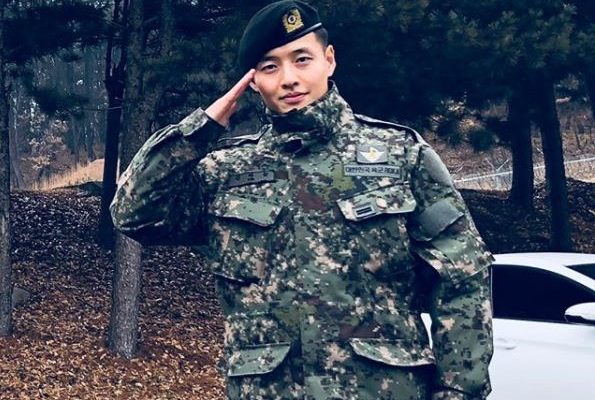 It seems that Kang Ha Neul had a blast with his friends in the army recently.

On December 30, actor Choi Jeong Heon, together with some friends, paid a visit to actor Kang Ha Neul in the army. He later shared three photos onto his personal Instagram, writing: “Visit a soldier of age 30.”

In one photo, Kang Ha Neul oozes his solid and masculine charm in military uniform while giving a salute to the camera. In another photo, the two actors captivate eyes with their sunny smiles. 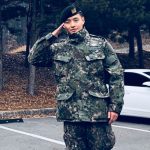 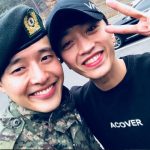 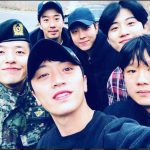 Kang Ha Neul entered a boot camp in Nonsan city, Chungcheongnam-do for his mandatory national duty on September 11. After a four-week basic training, the heartthrob is now serving as military police officer of the Republic of Korea’s Capital Defense Command. He is set to be discharged on June 10, 2019.