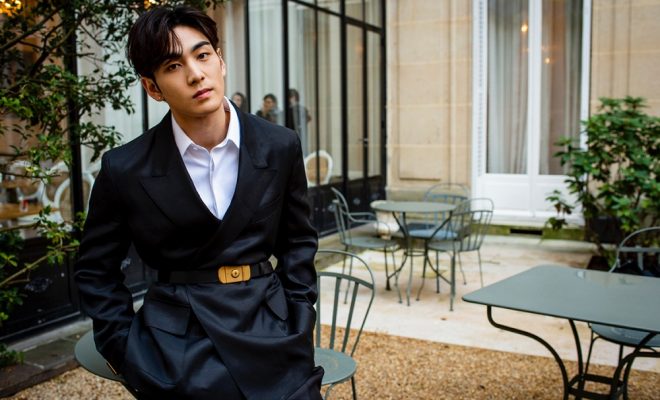 A parade of hypnotizing photos featuring NU’EST Baekho was unveiled on January 18!

Baekho of boy group NU’EST just made all young ladies hope for him to be their prom date – as women of marrying age yearned to have him as their groom. 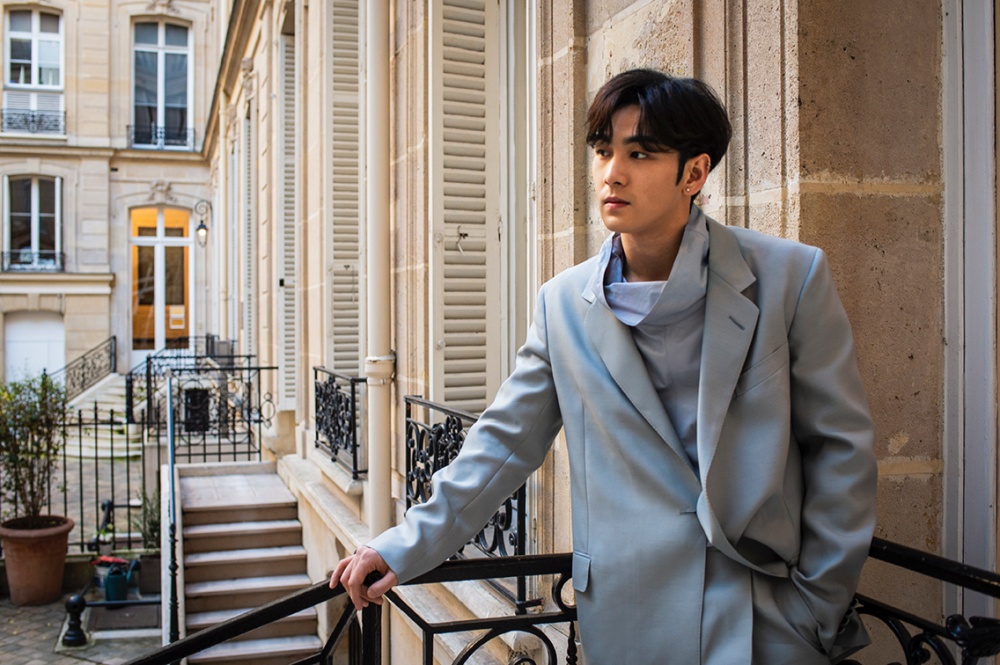 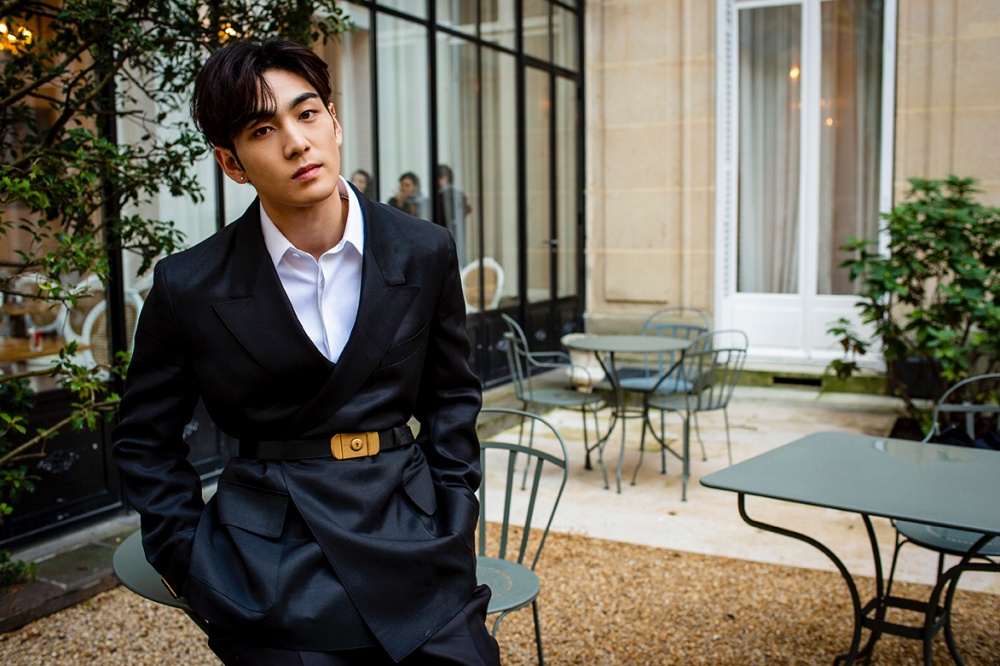 Garbed in British luxury fashion brand Dunhill, he was captured in attractive photos with Paris, France set as background. The images prelude to what he will showcase in the brand’s approaching fashion event.

In the released photos, Baekho overwhelms with his masculine charm clothed by the famed British tailored suits. He is shown wearing fashionable gray suit styled loosely while the black suit commands attention with its neat look. 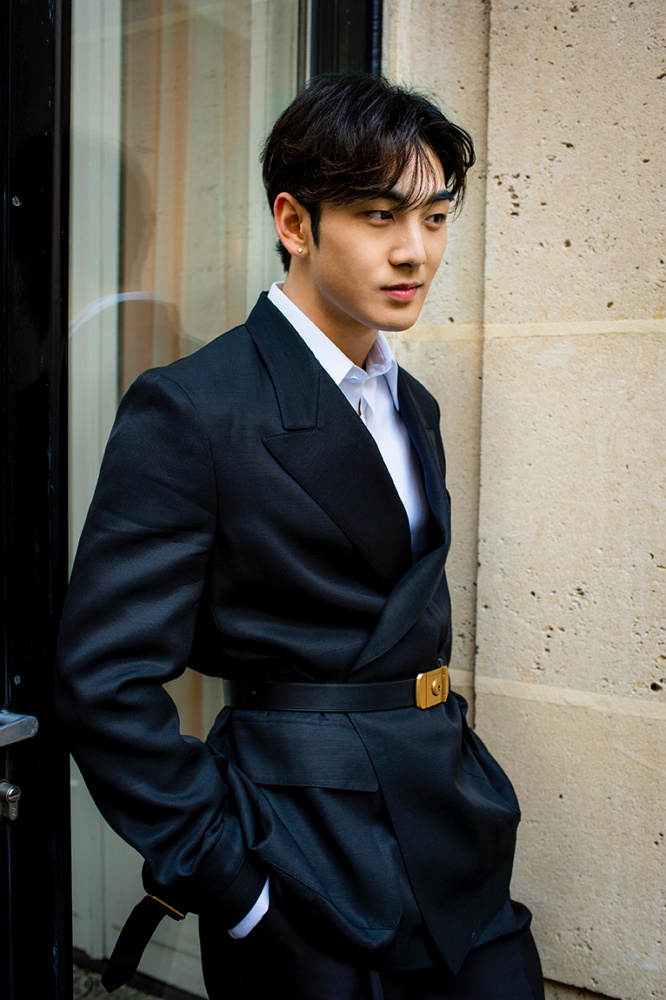 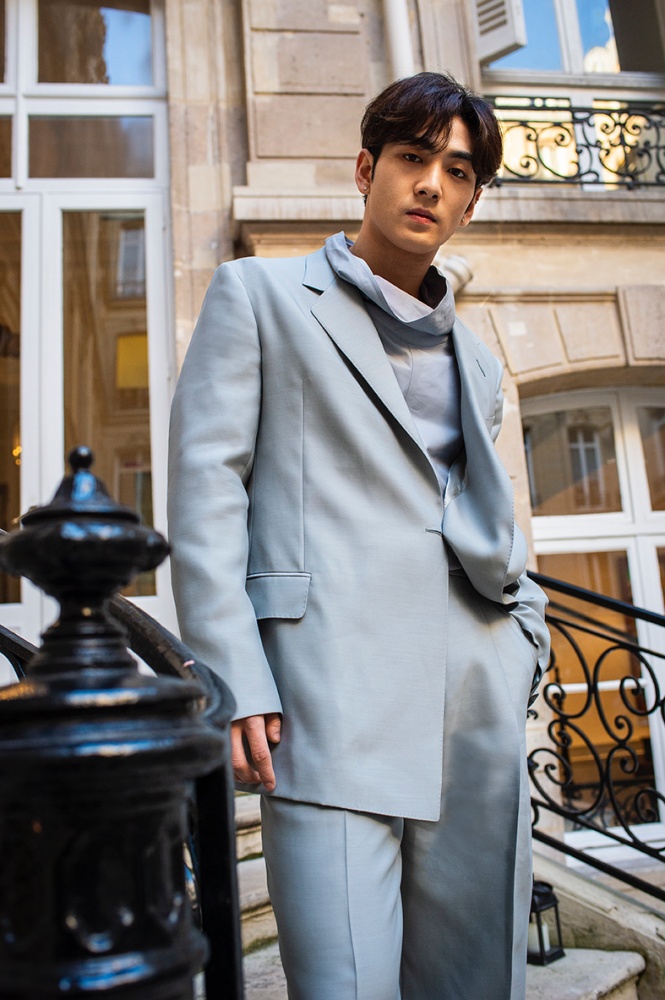 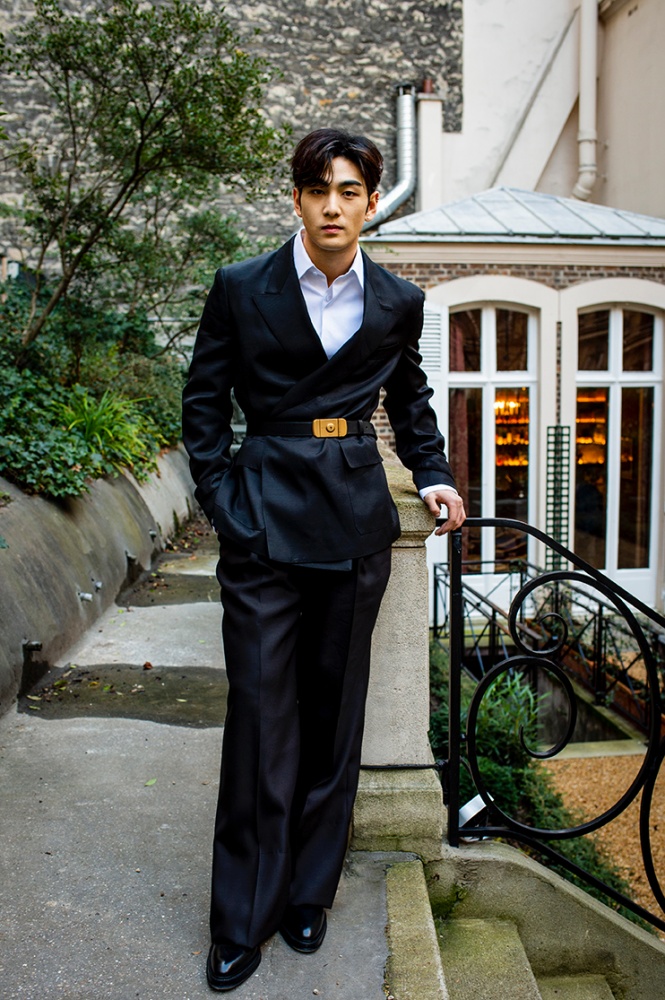 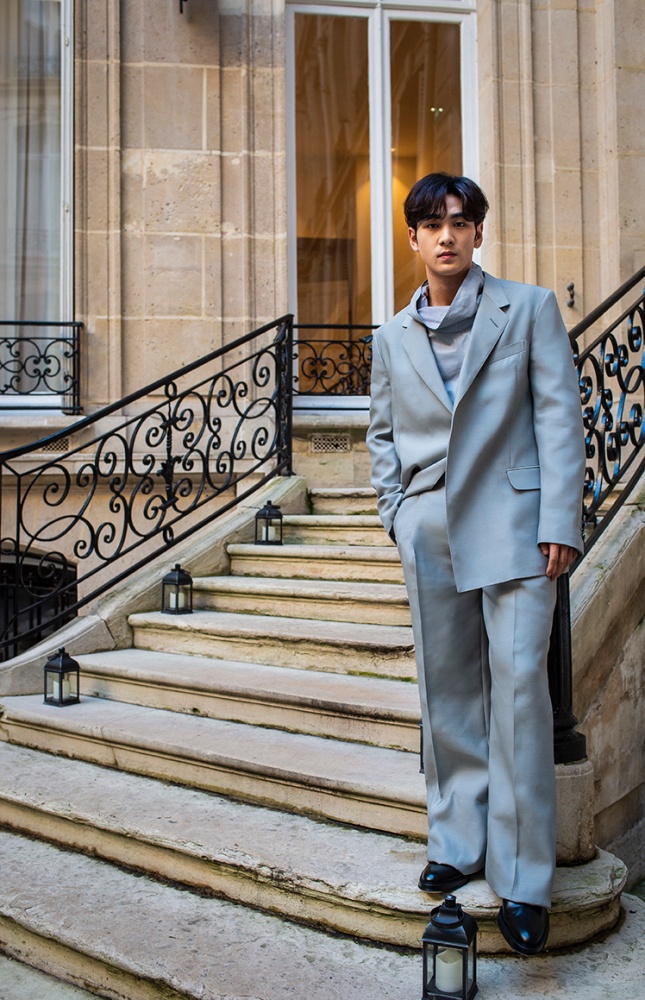 Aside from his attendance at the nearing fashion show, he is also scheduled to film a photo shoot for Esquire’s March issue in Paris.

Meanwhile, Baekho is expected to attend the Dunhill AW 2020 Paris Fashion Week in Paris on January 19.

We need your support! If you have enjoyed our work, consider to support us with a one-time or recurring donation from as low as US$5 to keep our site going! Donate securely below via Stripe, Paypal, Apple Pay or Google Wallet.
FacebookTwitter
SubscribeGoogleWhatsappPinterestDiggRedditStumbleuponVkWeiboPocketTumblrMailMeneameOdnoklassniki
Related ItemsBaekhonu'est baekho뉴이스트백호
← Previous Story EXO’s Kai Shines As Global Icon At Gucci Fashion Show
Next Story → TWICE Rakes 1st Music Video To Reach 500 Million Views With “TT”