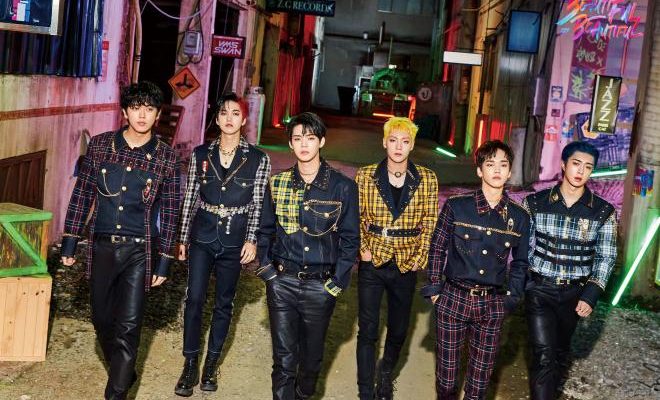 Congratulations to talented boy group ONF as its latest music release garners an astounding milestone on the YouTube platform! 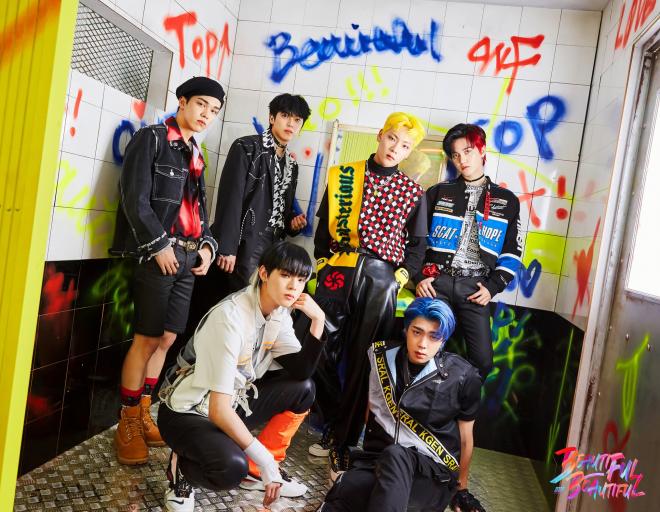 Furthermore, it also became the group’s fastest music video to hit the said impressive count since its debut in 2017.

With is continuous influence over the K-Pop scene, ONF was able to attain the record in just 3 days, 10 hours and 8 minutes since its triumphant worldwide release.

On February 24, Hyojin, E-Tion, J-Us, Wyatt, MK and U made their breathtaking return with their first full album ONF:My Name. 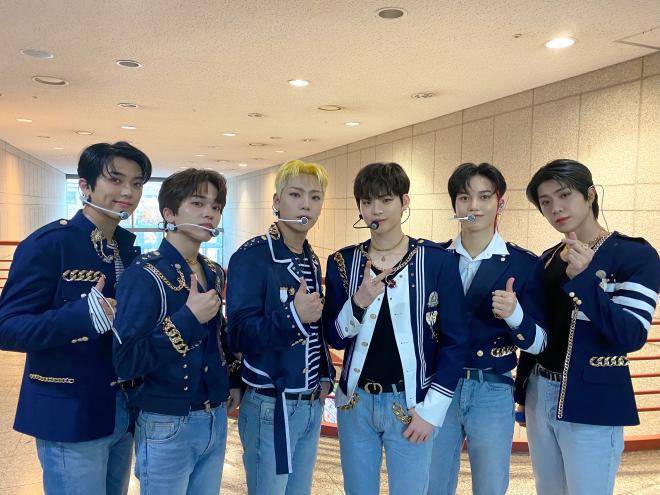 Falling under the funky house genre, the boy group’s title track contains the message of treating life as an art and treating oneself as free and beautiful than anyone else. Moreover, the track was even made extra special as it was composed and written by Hwang Hyun of Monotree.

Moreover, the music video for “Beautiful Beautiful” also depicts the story of young boys seeking freedom against time and space in the future.

Through its stunning visual effects and top-tier editing, the music video became widely acknowledged by FUSEs all over the world.

Proving their power as artists, ONF’s latest lead single immediately topped domestic music charts such as Genie and Bugs. Moreover, the boy group also trended on Twitter, along with the songs their latest album.