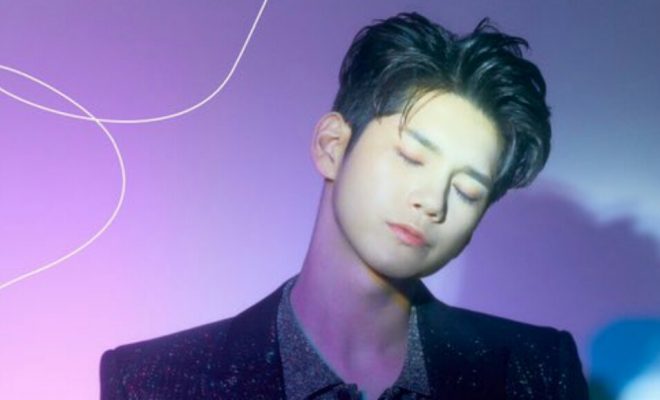 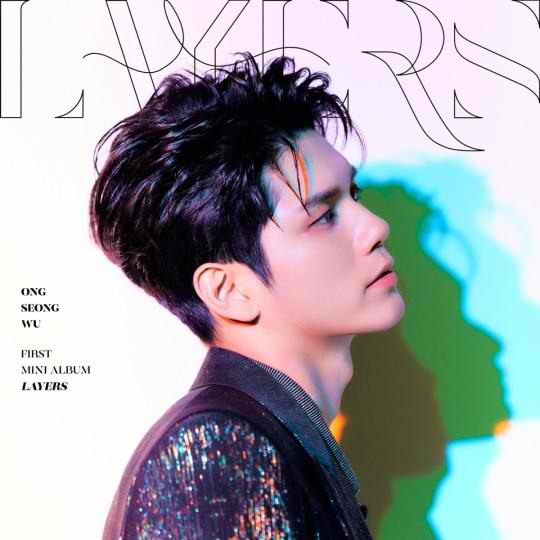 Recently, the visual-blinding and multi-faceted actor-idol made his much-anticipated return in the music scene. He released his very first mini-album LAYERS with “Gravity” as its title track.

Topping The iTunes Charts Around The World

Shortly after its release on March 25 at 6 PM KST,  Ong’s mini album obtained impressive records as it successfully soared to the top of iTunes charts globally.

Gifting fans with new music, Ong Seong Wu showed off his charms as a singer and actor in the music video for “Gravity”. Featuring an emotional and intense sound, the charming vocalist conveys a message of finding courage amid the tough times.

In related news, one thing that WELOs should watch out for as Ong will be gracing the upcoming episode of SBS’ Running Man alongside Zico, Lee Do Hyun, and Seo Ji Hoon. The fun-filled episode will be aired tomorrow, March 29 at 4:50 PM KST.