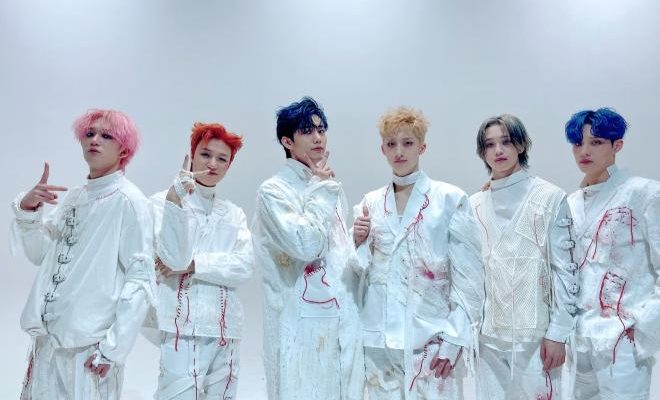 K-pop boy group P1Harmony made a stunning reveal with the release of its choreography cover video to a medley of hit music by American pop star Billie Eilish, and fans can prepare for a shocking and highly enticing experience with the six members. 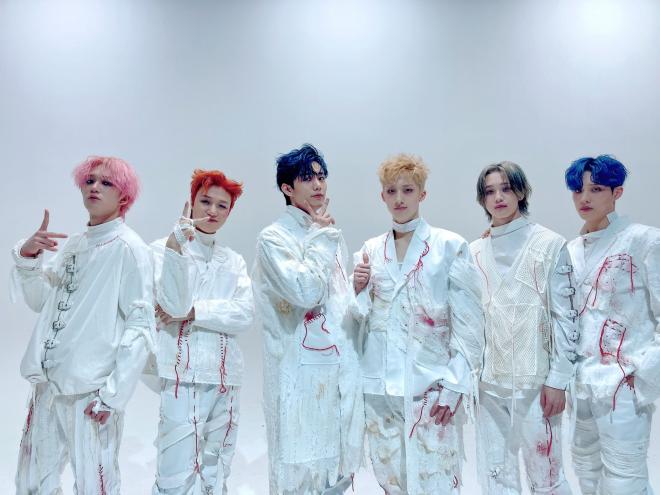 The rookie idols made their debut in October 2020 with the mini album Disharmony: Stand Out. Their title track “Siren” got a lot of positive responses from K-pop fans worldwide. The boys presented their talent right from their debut and continue impressing with new contents.

The group’s cover medley clip is one of those brilliant creations specially prepared for fans to enjoy. Moreover, the artists surprised with the video’s surprising content and unexpected dance representation.

Not only did the members show an intense performance, they also added a little chill with the effects and the choreography moves themselves. Their take on this quality entertainment clip presented an intense and thrilling experience for all viewers.

Before their debut, the boys had already caught the eyes of the public, with the feature film P1H: A New World Begins. In particular, it aimed to introduce the members through a sci-fi action film, something not done before for debuting groups. Due to its success and immense interest, the movie was recently released for the group’s global fans as well.

Meanwhile, P1Harmony will be taking part in one of the biggest online K-pop events of the year, KCON:TACT 3. The event will be held from March 20 to 28, so keep an eye out for more details on when to catch your favorite idols!